MOAB, Utah — Moab Police officers were called to a crash right in the center of town Saturday evening.

According to a news release from the Moab Police Department, the crash happened at 8:40 p.m. in the area of on Main Street and Center Street.

The semi-truck was traveling north on Main Street when it exited its lane and collided with a Subaru, causing minor injuries to its driver.

Officers interviewed the semi driver, 46-year-old Donald Ray Vaughn Jr., and he appeared to be under the influence of alcohol or drugs.

A field sobriety test indicated he was not under the influence of alcohol, so other illicit substances were suspected.

After obtaining a warrant to search the cab of the semi, officers found baggies containing methamphetamine, black tar heroin, and ectasy as well as used and unused syringes.

Vaughn Jr. was transported to the Grand County Sheriff’s Office where he consented to a urine analysis and a blood draw.

He tested positive for methamphetamine and ectasy.

Vaughn was charged with two counts of a schedule I/II/analog controlled substance, DUI, use or possession of  drug paraphernalia as well as being under the influence of drugs while operating a commercial vehicle. 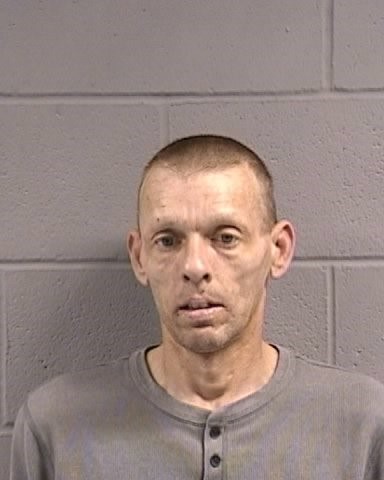