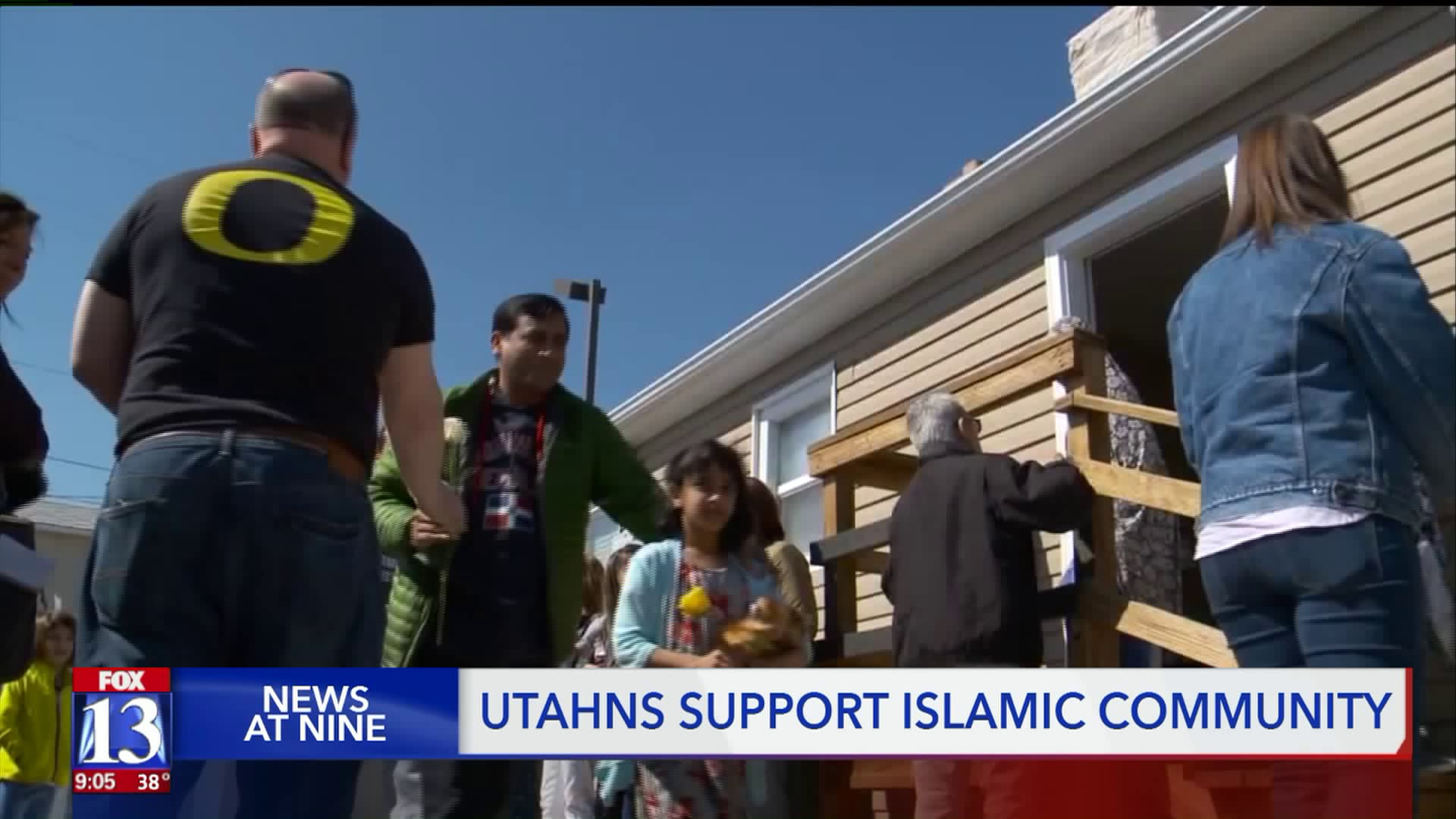 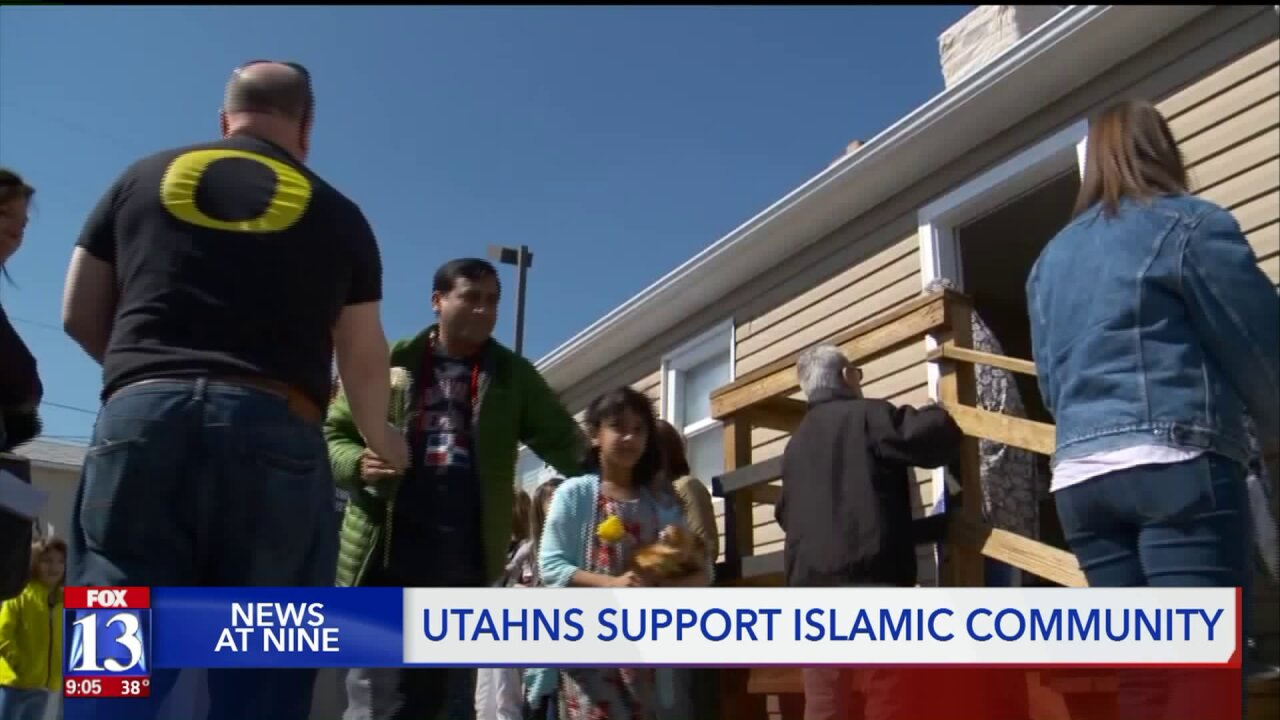 OREM, Utah — Dozens of Utahns showed support for their Muslim neighbors, who are mourning the terror attacks at two mosques in New Zealand.

“The sad thing is: They were killed for just being Muslims,” said Talaat Al-Shuqairat, the Imam at the Al Sahaba mosque.

While members of the mosque prayed, people from other faiths gathered outside with signs and flowers.

As people exited the mosque, they were handed a rose.

“We are all connected by something,” said Sarah Buckley, who came to show support. “The reason we are here is that we can show love to each other.”

Some members of the mosque were brought to tears by the display.

“It really means so much for us,” said Shurouq Alkhatib. “It’s really big.”

“We are the same and the things that unite us are far greater than those that divide us,” Cox said. “Those who want to divide us only focus on the negatives and not the positive, and today was all about the positive.”

Members of the mosque believe it’s important to react to acts of senseless violence with love.

“There are no winners here, these acts make everybody lose,” Talaat Al-Shuqairat said. “if you don’t stop this cascade reaction, eventually there will be more losses.”

As they grieve, they are comforted knowing they are not alone.

“I think it’s a very warm and loving state,” Talaat Al-Shuqairat said. “I feel very emotional seeing how many people were outside the mosque.”