3 Questions with Bob Evans: Donny Osmond talks about being the peacock on ‘The Masked Singer’ 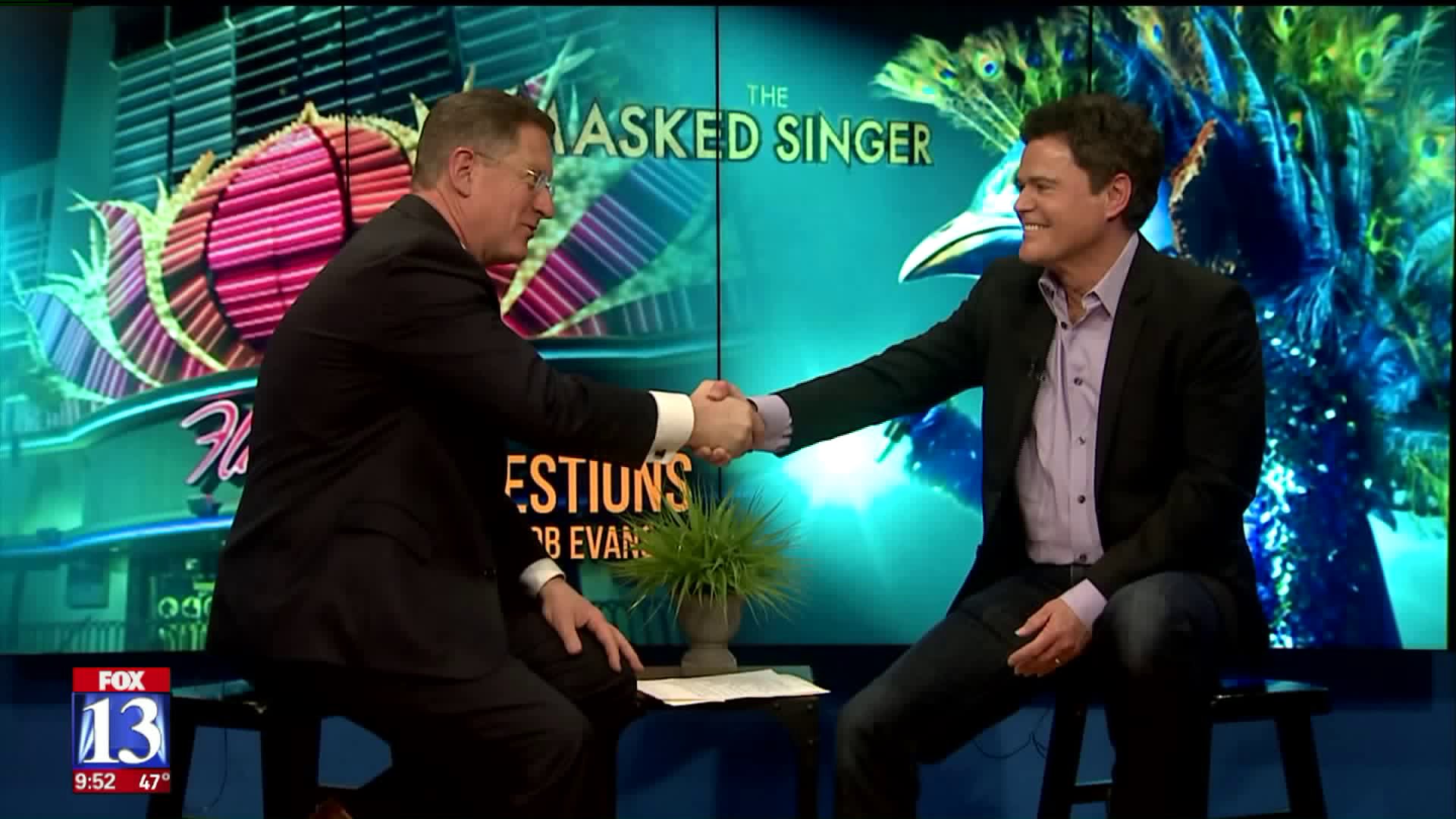 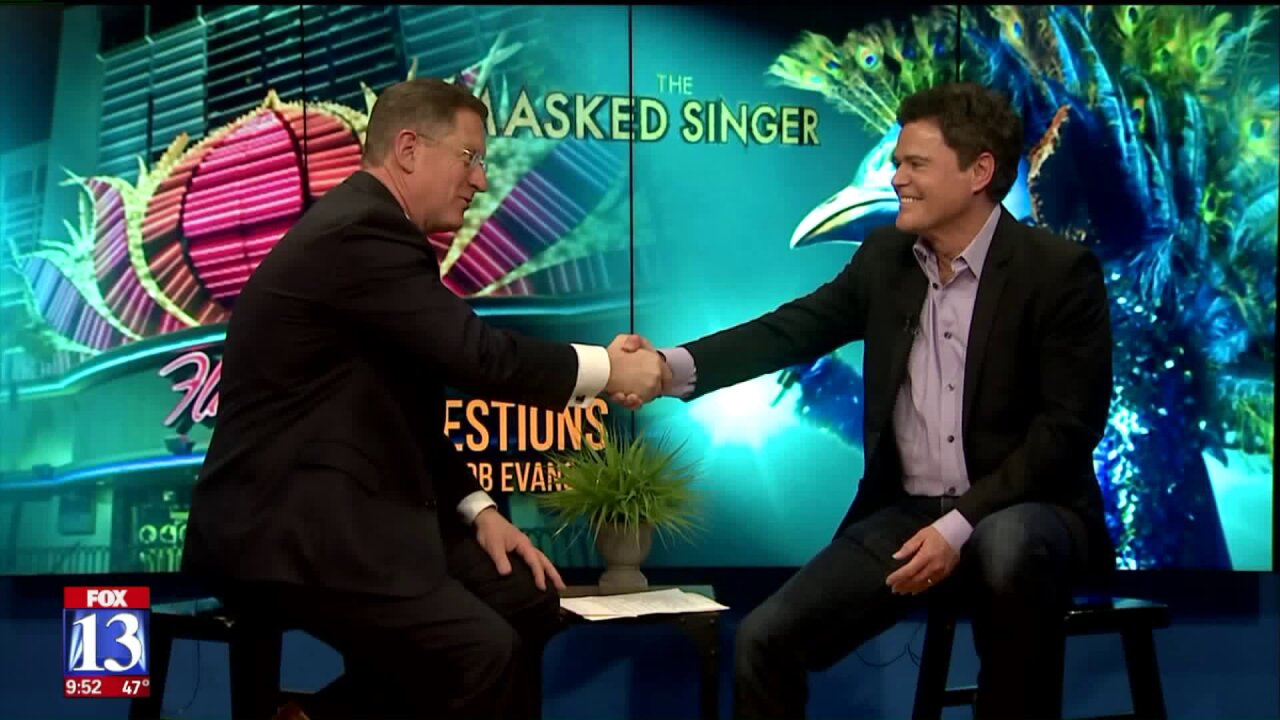 He's at a point in his career where he says it's time to have a little fun, perhaps break some new ground and try some new things.

When he was approached, he wasn't sure at first, but then he could see Fox was dead serious.

As the Peacock, he wowed the audiences and the judges and nearly won the whole thing.

Donny Osmond sat down with Bob Evans who asked him 3 Questions.

The full interview with Donny Osmond can be seen below: