CUPERTINO – For the third day in a row, Apple quietly launched another piece of tech ahead of a press event scheduled for March 25.

You can buy the new AirPods with a wireless charging case for $199 or with the standard case for $159, the same price as the original AirPods.

The wireless charging case is also available for $79 for people who already have the first generation AirPods.

According to a press release, the AirPods 2 feature Apple’s new H1 chip, which gives better performance, faster connect times, and up to 50% more talk time than the original AirPods.

Users can also say “Hey Siri” to activate the voice assistant, rather than tapping one of the earbuds in the previous model.
The new AirPods can be bought online starting Wednesday and will hit Apple Stores next week.

Tech insiders think the focus for the upcoming Apple event will be on the launch of its rumored streaming service.

Apple unveiled a refresh of its iMac line on Tuesday and debuted new versions of the iPad Air and iPad Mini on Monday. 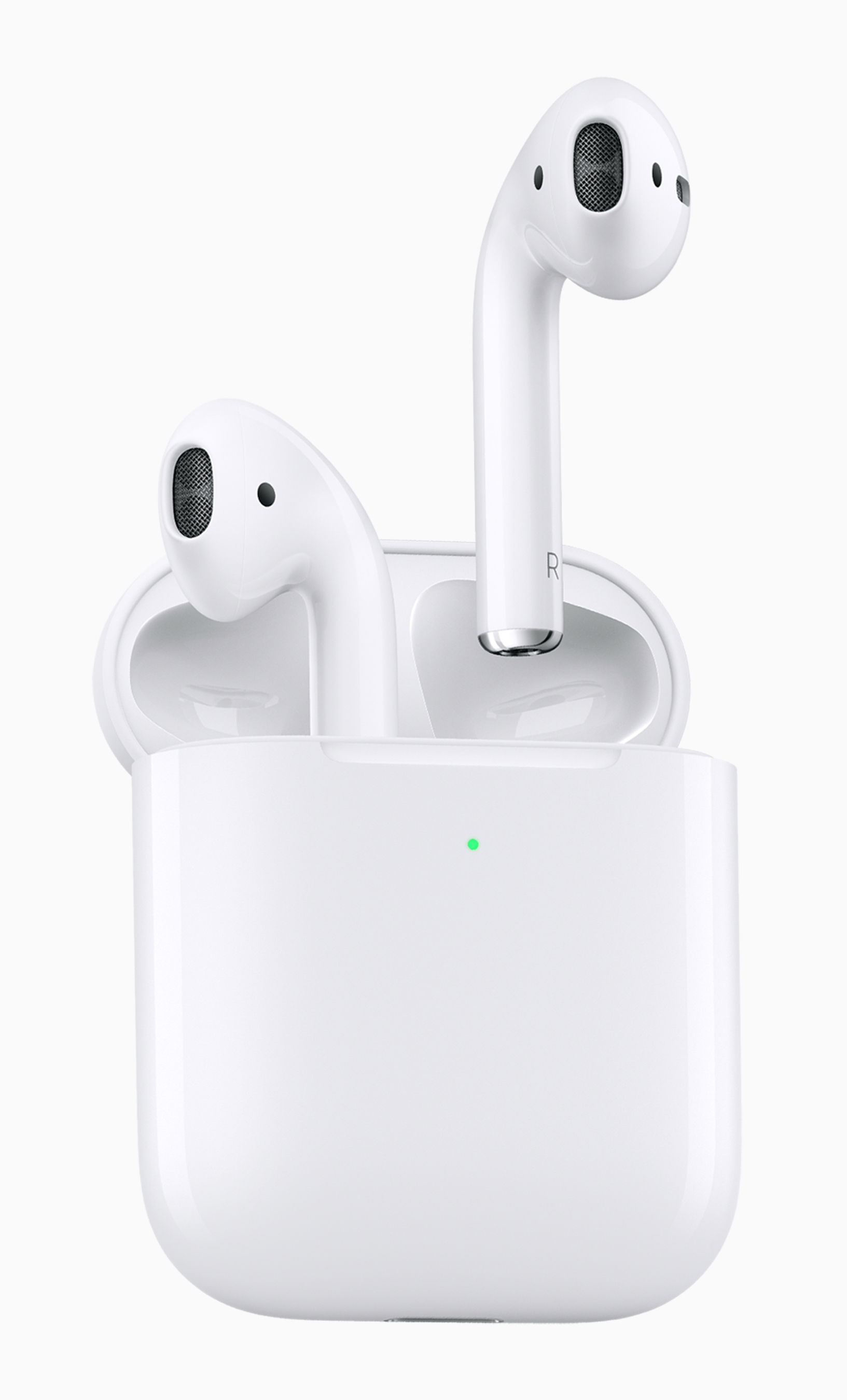