The two-term former city council member said improving the environment will be a main focus, and he proposed year-round free UTA fares in what he called “Free Fares for Clean Air.”

Penfold joins a crowded and growing field to replace Mayor Jackie Biskupski, who announced last Monday that she won’t seek a second term so she can spend more time being a mother to her kids. 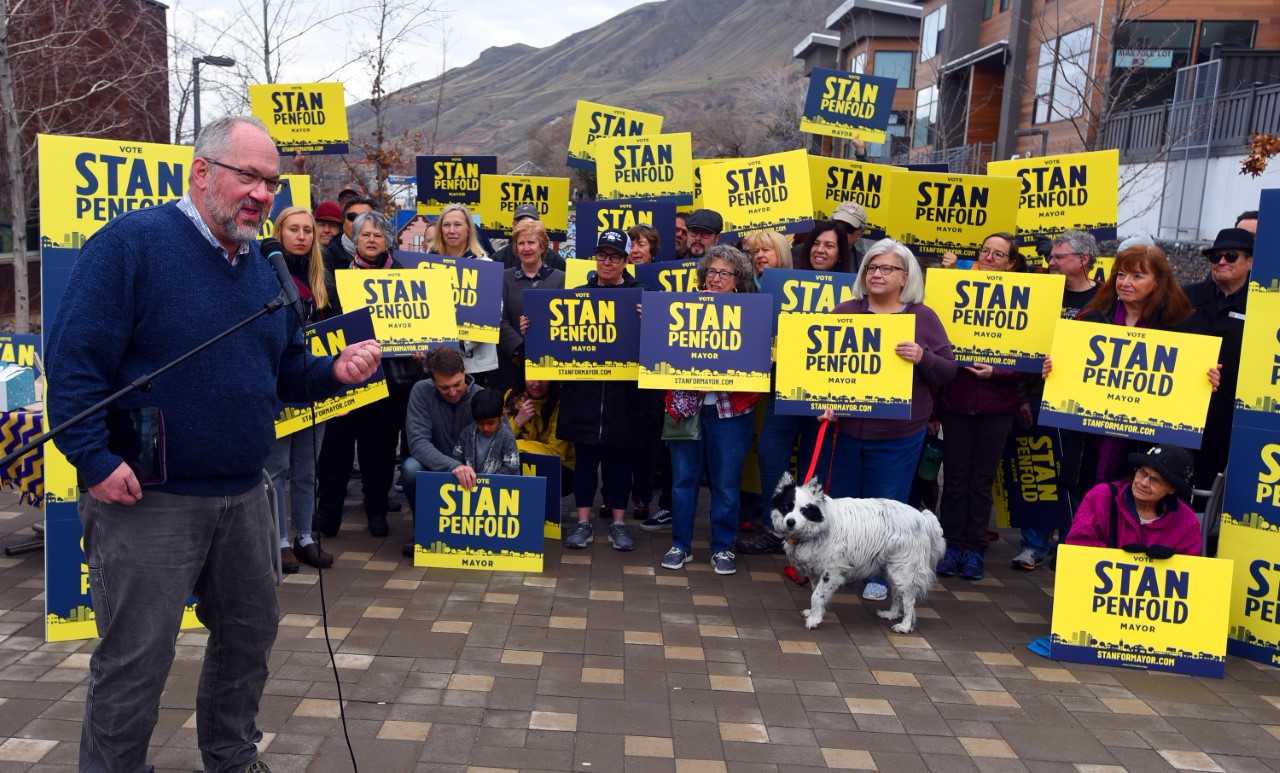