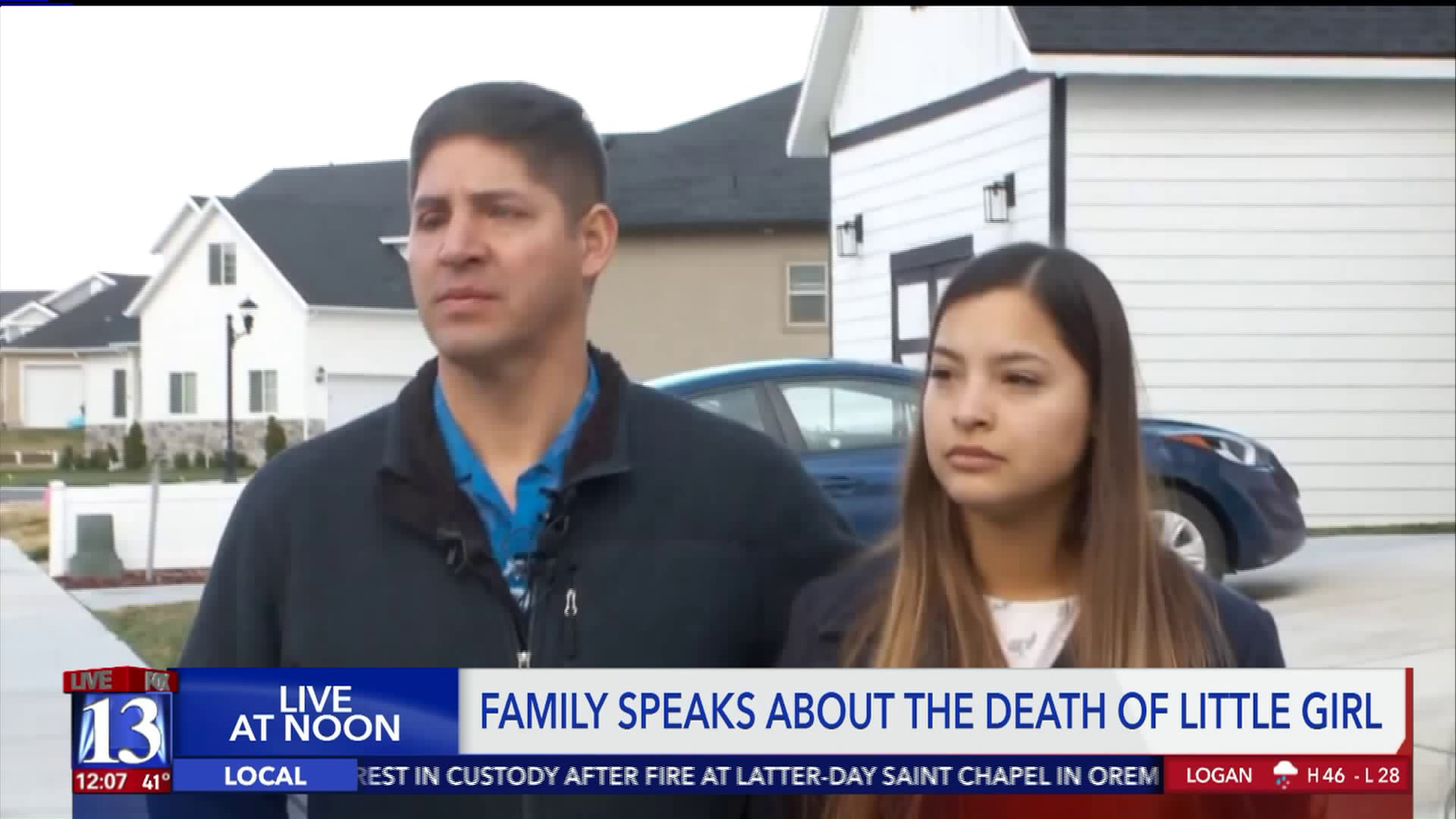 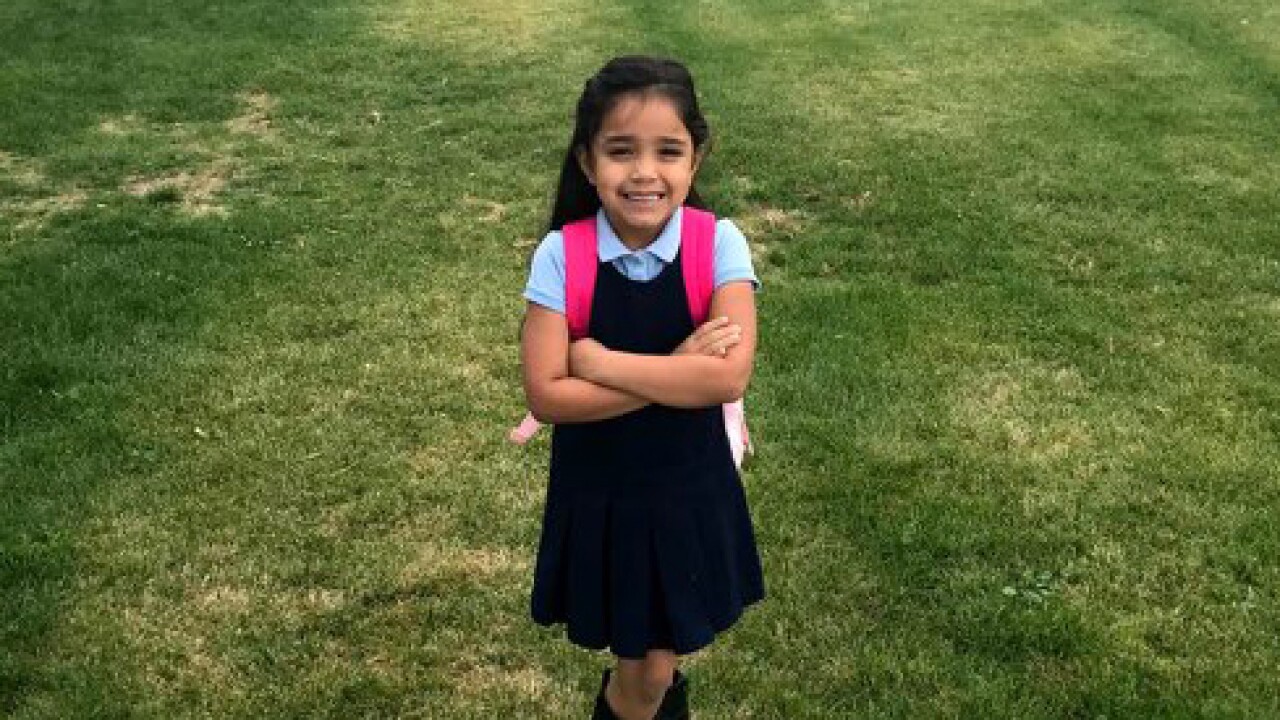 VINEYARD, Utah — The family of 6-year-old Annie Gonzalez, who was fatally struck by an SUV in Vineyard earlier this week, spoke to the media Friday.

"She was like my best friend," said Genesis Gonzalez, Annie's older sister. "Everybody that knew her loved her, how good she was. Super kind. She was the kind of girl that tried to be helpful to everybody."

The Gonzalez family recently moved to Utah from Venezuela, according to a fundraiser listed on Facebook to help the family with funeral and burial expenses.

Ivan Gonzelez, Annie's father, spoke in Spanish as he addressed reporters Friday. He said the family was devastated to lose Annie, but he isn't angry and doesn't blame anyone for the tragic accident.

Police said Annie was riding a scooter down a neighbor's driveway and was hit by a woman driving a large SUV who had backed up, but didn’t see Annie when she started to drive forward. Annie died at the scene.