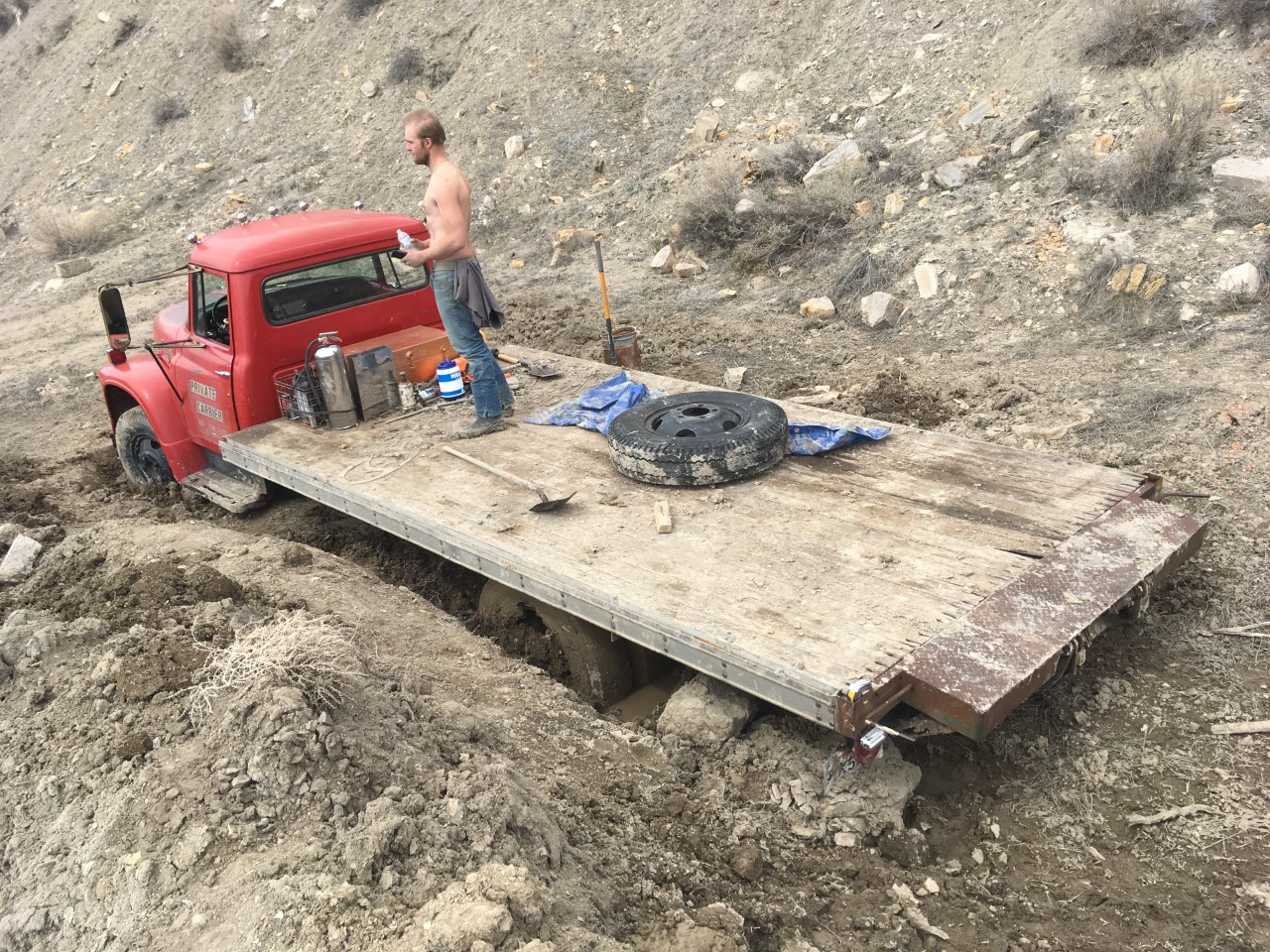 UTAH COUNTY — Deputies responding to a report of trespassing and theft in Spanish Fork Canyon found a man stuck in the mud along with hundreds of dollars worth of stolen wire.

According to the Utah County Sheriff’s Office, deputies responded to Spanish Fork Canyon near mile marker 204 along US 6 on March 27.

Employees with the Union Pacific Railroad reported they discovered a lock on a gate had been cut open and someone with a large flatbed truck was trespassing about 50 yards from the railroad tracks.

The employees further reported wire stolen from their company was stacked on that flatbed truck.

Deputies found the vehicle’s owner trying to get the flatbed out of the mud, but said it was “badly stuck”. The man denied cutting the wire down and told deputies he was in the area doing a clean up for a non-profit organization.

The press release states the man told deputies he planned to sell the copper wire for cash.

Deputies arrested the man, identified as 32-year-old Travis Jon Klett of Springville. He was booked on charges relating to theft, trespass and criminal mischief.

The press release indicates Klett has prior convictions for theft, burglary and drug related offenses.