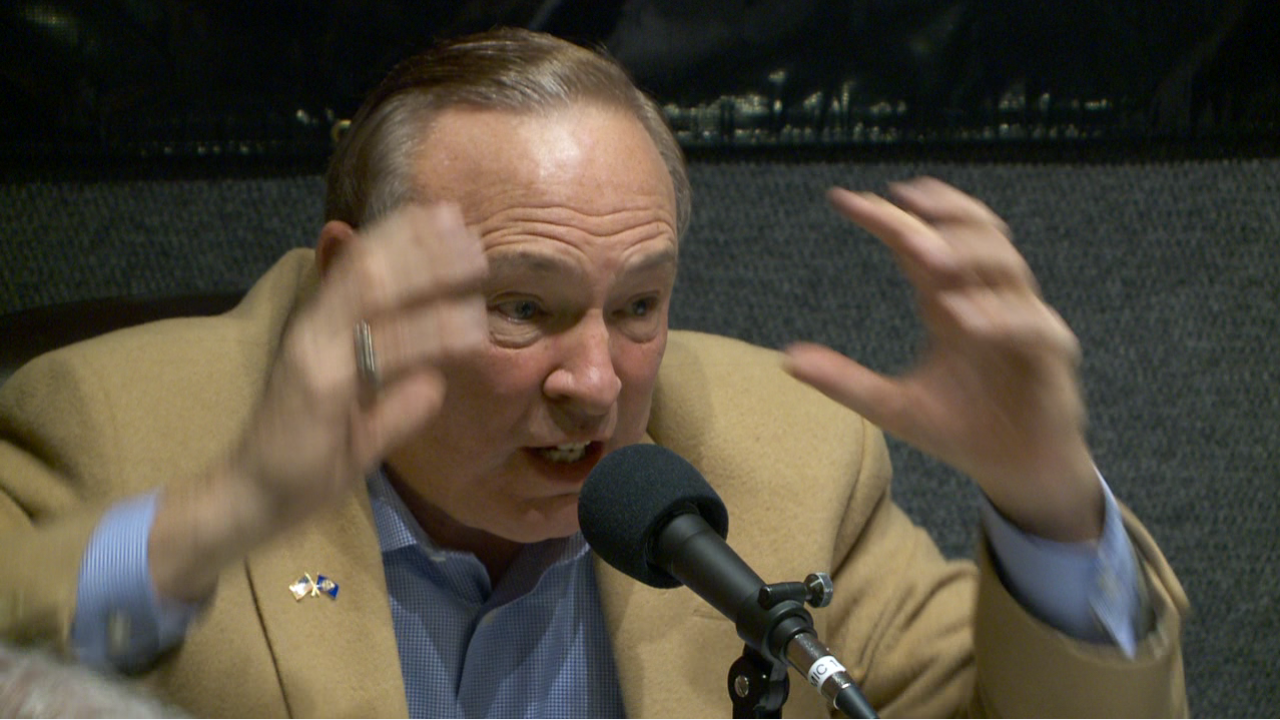 SALT LAKE CITY – New campaign finance reports show the Salt Lake City mayor’s race is shaping up to be an expensive one.

Businessman David Ibarra leads in campaign contributions with nearly $235,000 including a $50,000 check he cut to himself in the race. David Garbett, the former head of the Pioneer Park Coalition, has raised $111,131 in contributions (including a lot of $3,500 checks from members of the Garbett family). Former state Senator Jim Dabakis cut himself $58,101 in checks for $100,838 in contributions.

The other seven candidates in the race have either not yet filed campaign contribution reports with the Salt Lake City Recorder’s Office, or they have not yet been posted.

The race has seen a number of candidates jump in to run to replace Salt Lake City Mayor Jackie Biskupski, who announced she would not seek re-election. They include: