BLUFFDALE, Utah – Police ask for the public’s help in locating a teen girl after the family received what police describe as a suspicious phone call.

The Bluffdale Police Department issued a press release that stated 15-year-old Mia George was last heard from on Thursday, April 4 when family dropped her off at a UTA Trax Station. She was planning on going to another family member’s home in the Salt Lake City area.

According to the release, Mia never showed up at the family member’s home in Salt Lake City.

Police said Mia is considered to be endangered due to no contact within the last two days, and a phone call telling her family “Mia is fine and with someone who makes her happy.”

Mia is described by police as being about 110 pounds with hazel eyes, and brown curly hair that was dyed purple but has since faded. She was also wearing a nose ring and was last seen in a black hoodie, gray camouflage pants, and black and white Vans shoes.

Bluffdale police ask if you have any information on Mia’s whereabouts to contact the Bluffdale Police Department at 801-794-3970. 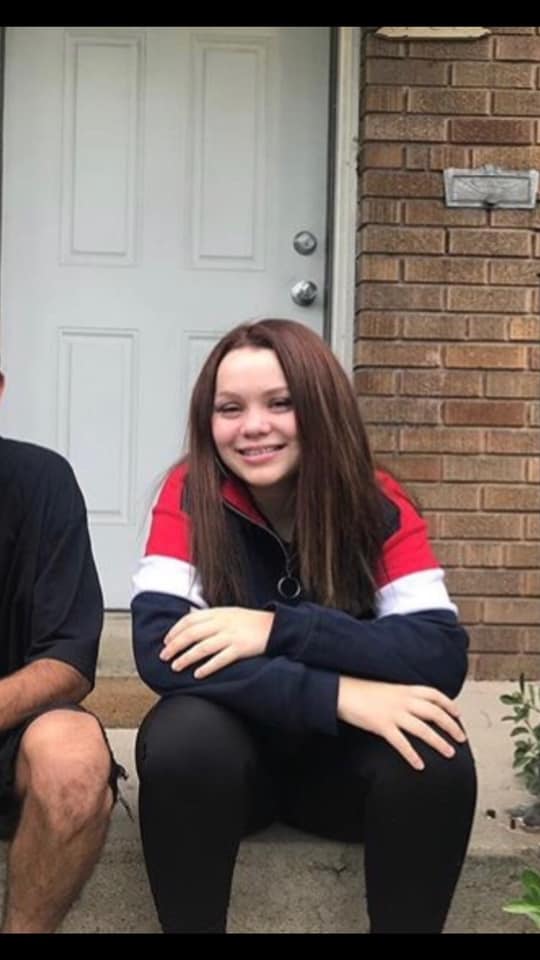