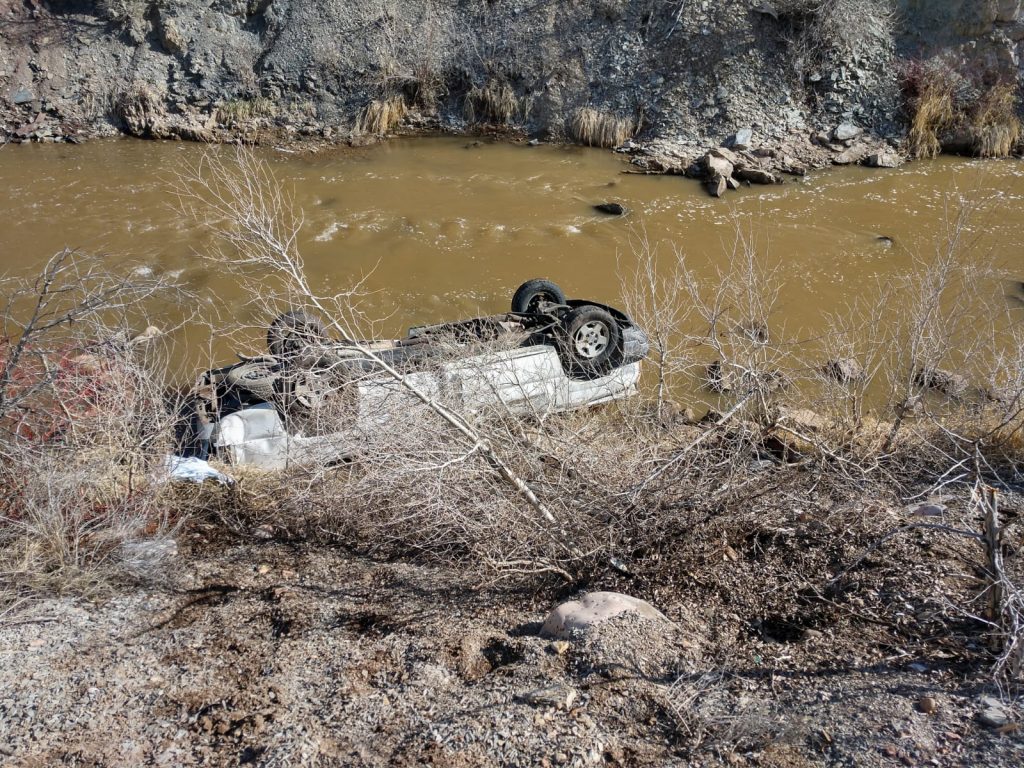 WEBER COUNTY, Utah — Troopers have identified a woman who died after crashing into a river in Morgan County Monday.

Utah Highway Patrol states Andrea Catherine Beck, 38 of Layton, was found dead in the river near her vehicle after being ejected during a crash.

“It appears the vehicle went off the road to the right, rolled a couple of times and went down into the river, and we have one female that’s deceased inside the vehicle,” Cheney said.

Swift water rescue teams responded to the scene to recover the deceased and said it appears she was the lone occupant of the vehicle.

It’s not clear what caused the woman to crash.

There were no witnesses to the crash, and Cheney said the vehicle in the river was not immediately visible to passing motorists.