BRIGHAM CITY, Utah — A man was taken to the University of Utah Hospital Burn Center Wednesday evening after an explosion in Box Elder County.

Firefighters told FOX 13 someone was using a plasma cutter when they hit a fuel line, causing the explosion.

One other person suffered a less serious injury that also required hospitalization.

The damage is estimated at approximately $500,000. 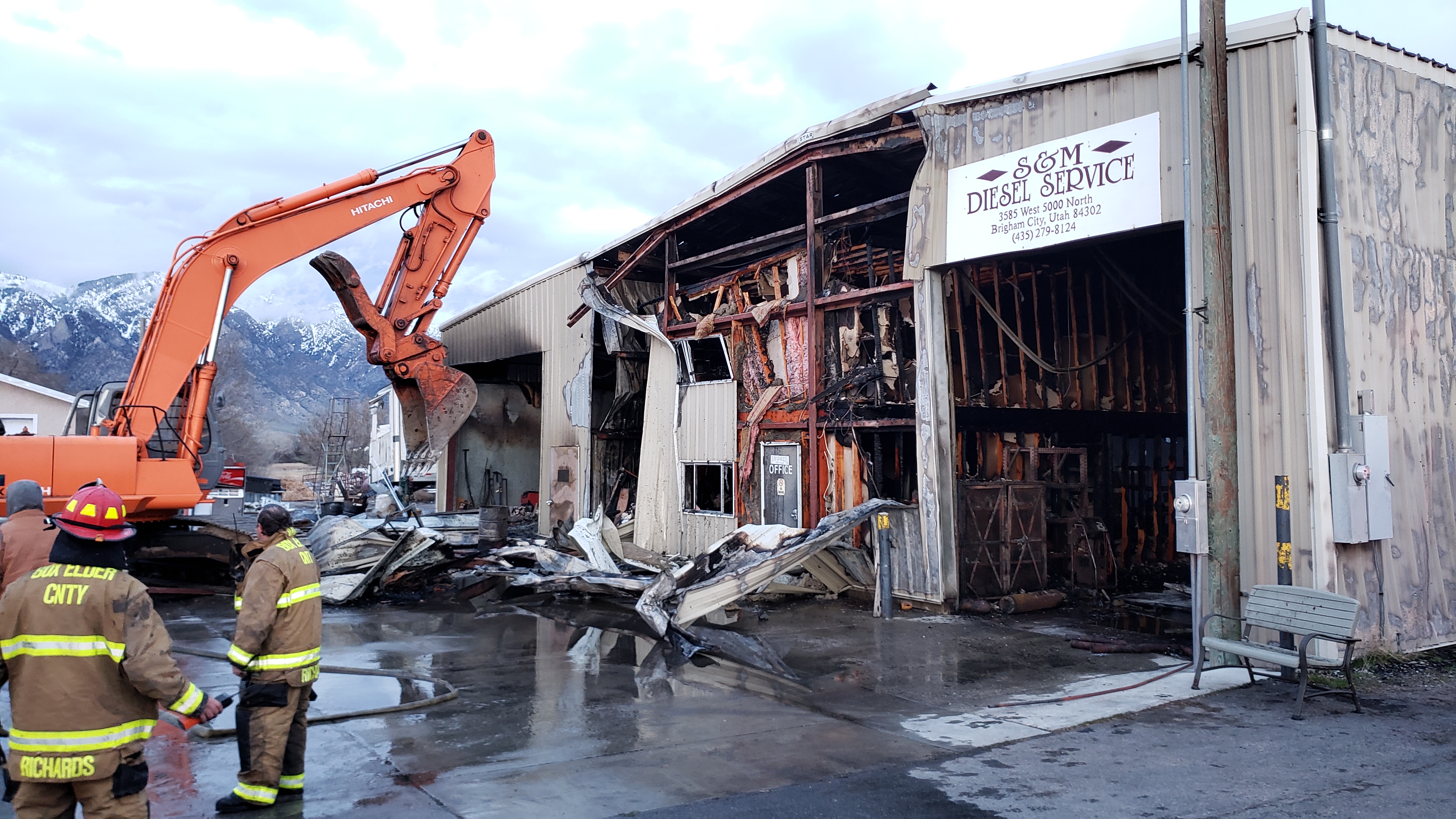