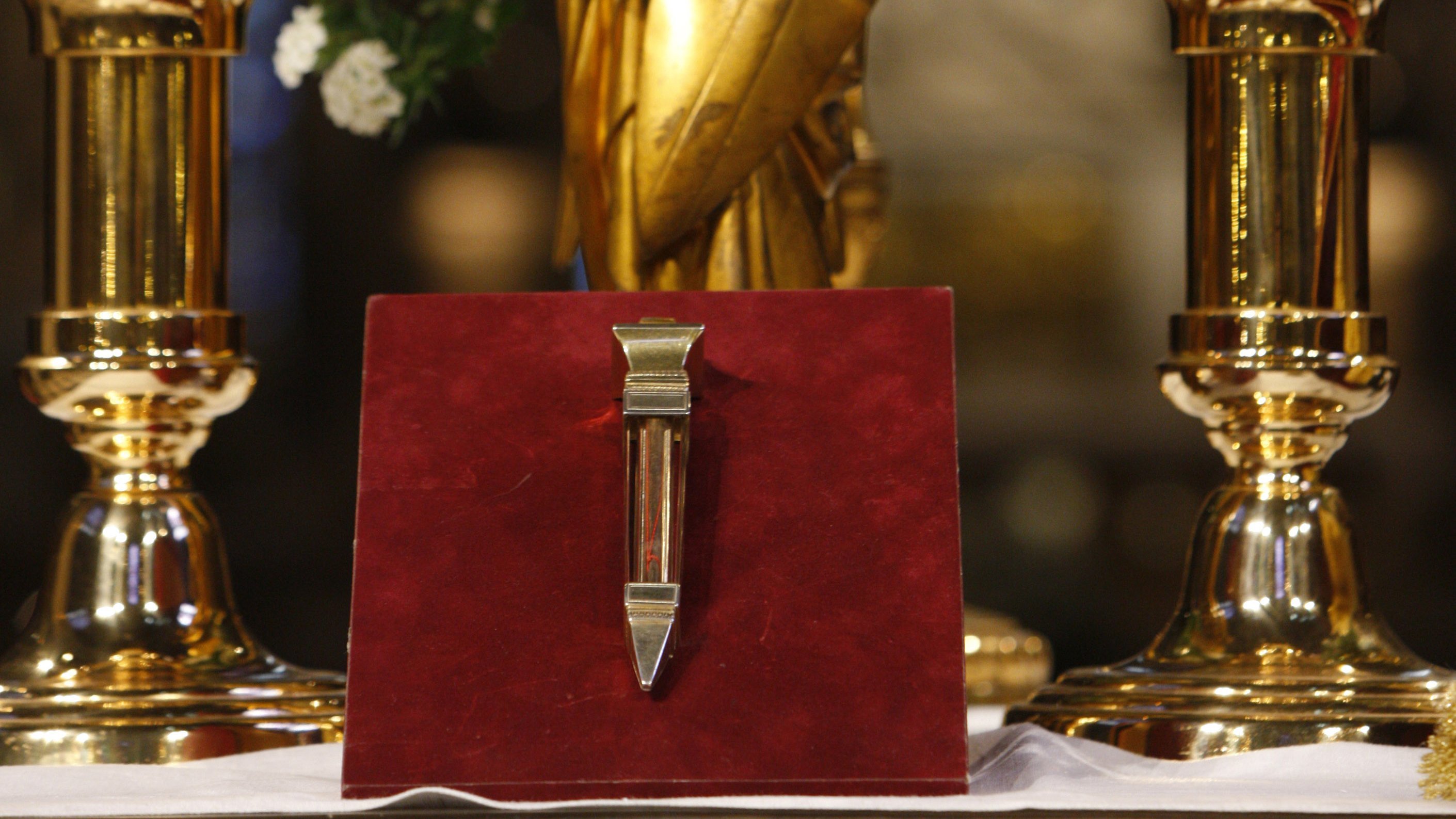 PARIS — The cathedral of Notre Dame in Paris is home to numerous artifacts, works of art and religious relics that each tell a story. As a devastating fire tore through the cathedral on Monday, toppling its spire, many feared those items will be lost.

Here’s an overview of some of the Gothic cathedral’s most noteworthy features.

• The Rose Windows are a trio of immense round windows over the cathedral’s three main portals.

• The Great Organ has been replaced and updated several times throughout history. The position of titular organist, or head organist, carries great prestige in France and around the world.

• The cathedral’s main bell, Emanuelle, has marked significant moments in French history, such as the end of World War II, as well as holidays and special occasions.

• The cathedral’s treasury contains several artifacts sacred in Christianity, including what is believed to be the Crown of Thorns, a fragment of the True Cross and one of the Holy Nails.

• On the cathedral’s exterior, a menagerie of menacing gargoyles and chimères stand guard.

• The twin bell towers, first constructed in the 13th century, were the tallest structures in Paris until the completion of the Eiffel Tower in the late 19th century.

• Numerous sculptures, statues and paintings inside the cathedral depict Biblical scenes and saints.