CEDAR CITY, Utah — Cedar City Police and former NFL coach Jeff Fisher hope someone can help them identify a person of interest in connection with a pair of vehicle burglaries and subsequent credit card fraud.

“My & my son’s pickups were broken into in Cedar City, Utah. According 2 PD, here’s POI (person of interest) using our credit cards,” Fisher wrote on Twitter (scroll down to see his sweet).

Fisher’s tweet included two photos of the person of interest (below), which were also posted on the Cedar City Police Department Facebook page earlier this week.

“Fisher took over the then-Houston Oilers in 1995. The franchise later moved to Nashville and became the Titans. Fisher parted with the Titans in January 2011,” The Salt Lake Tribune reports. “He was part of another mobile franchise when he took over the then-St. Louis Rams in 2012. The team moved to Los Angeles. Fisher was fired in December 2016.” 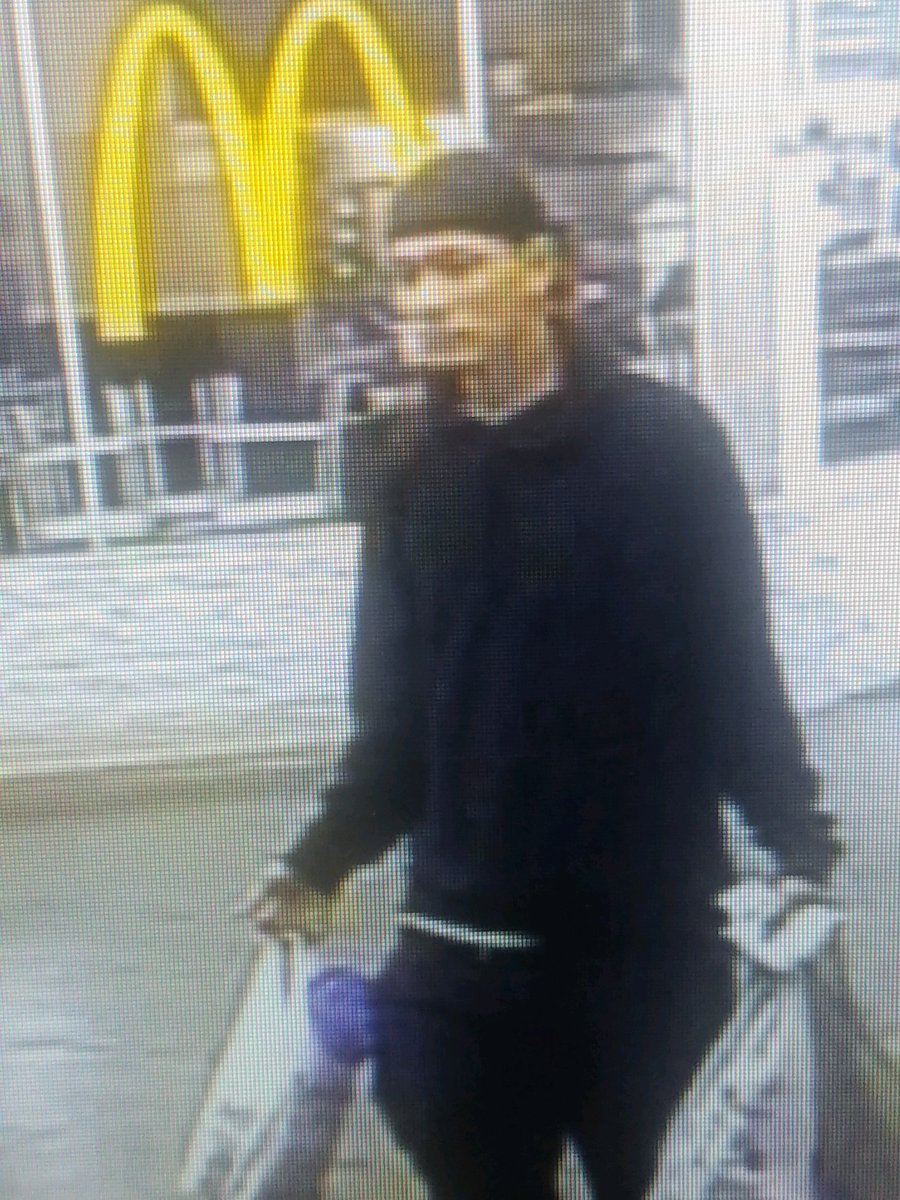