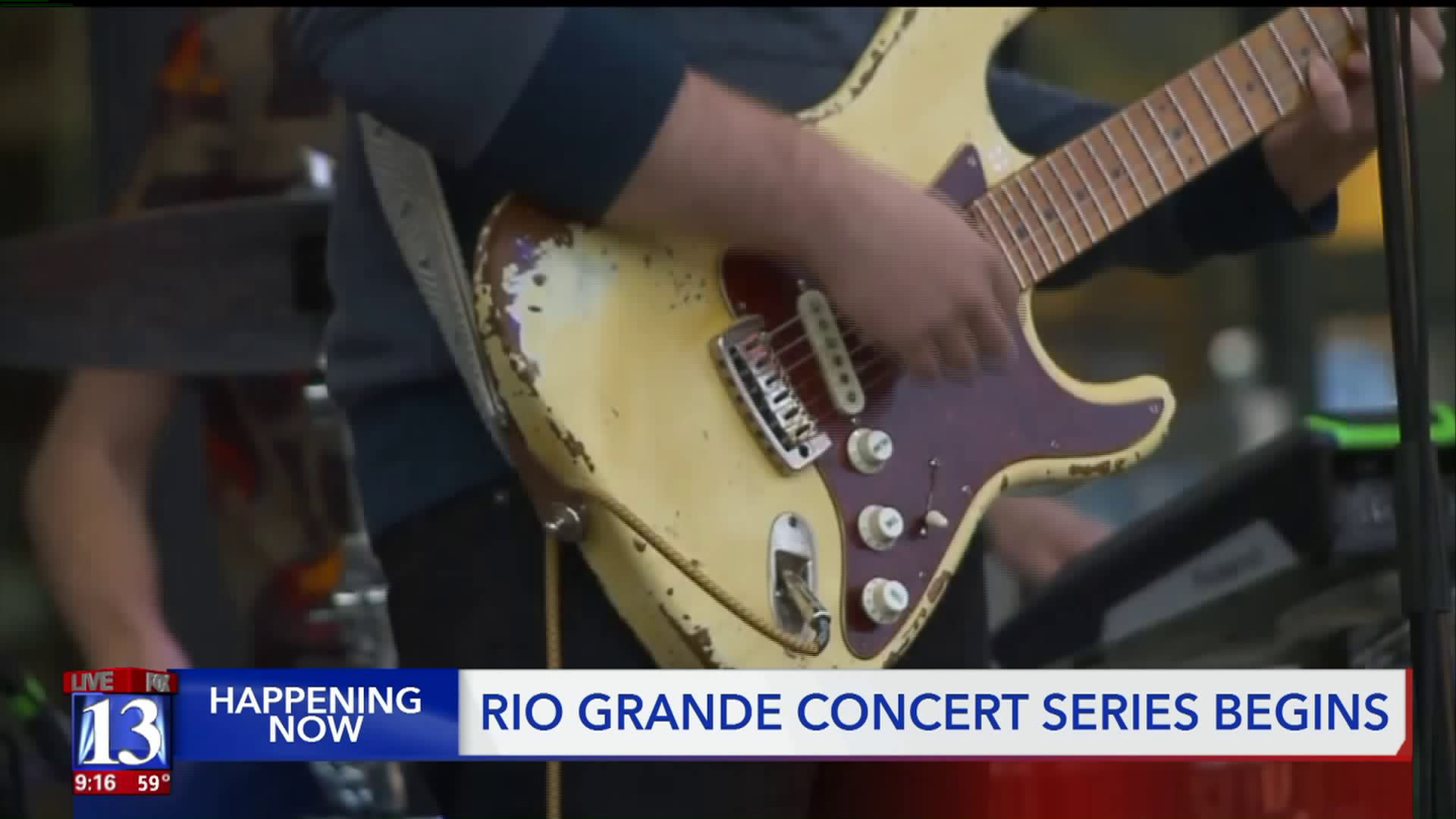 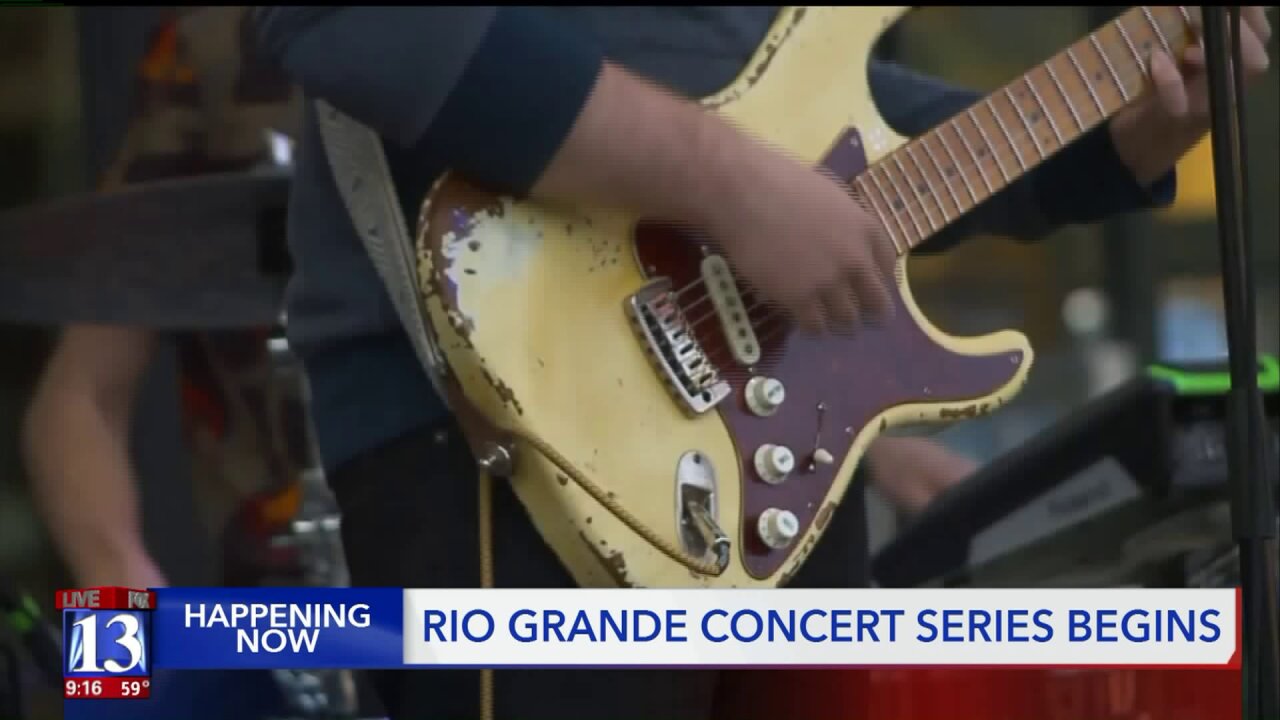 SALT LAKE CITY — Patrons of The Gateway hope a spring concert series will bring life back to the downtown destination.

The Gateway is hosting the free Rio Grande concert series every Thursday during the month of May.

“I think of how it used to be, back in the day, a few years ago before everything went out of business,” said concertgoer Kaleigh Green.

Green and her friend Aimee Keates are longtime Salt Lake City residents. They watched Thursday’s concert from the Olympic fountain plaza. Both remember when The Gateway was a bustling mall.

“It’s like a ghost town now,” Keates said. “Now that they do things like this, it’s bringing an audience and more people back.”

The Gateway is banking on events like the concert series to help rebrand the venue as a gathering place for entertainment, food and drink.

“Once you are down here and you feel what it’s like to be down here, you realize it’s improving and we have said before that it is a process,”  said Jacklyn Briggs, the marketing director of The Gateway.

Briggs estimates anywhere between 1000-to-2500 people attended each of the five concerts in 2018.

“This is the perfect time of year and it kind of gets people prepared for the whole summer,” Briggs said.

As music filled the air, Green felt some nostalgia for the past and hope that The Gateway can return to what it once was.

This is the line up for the remaining concerts: