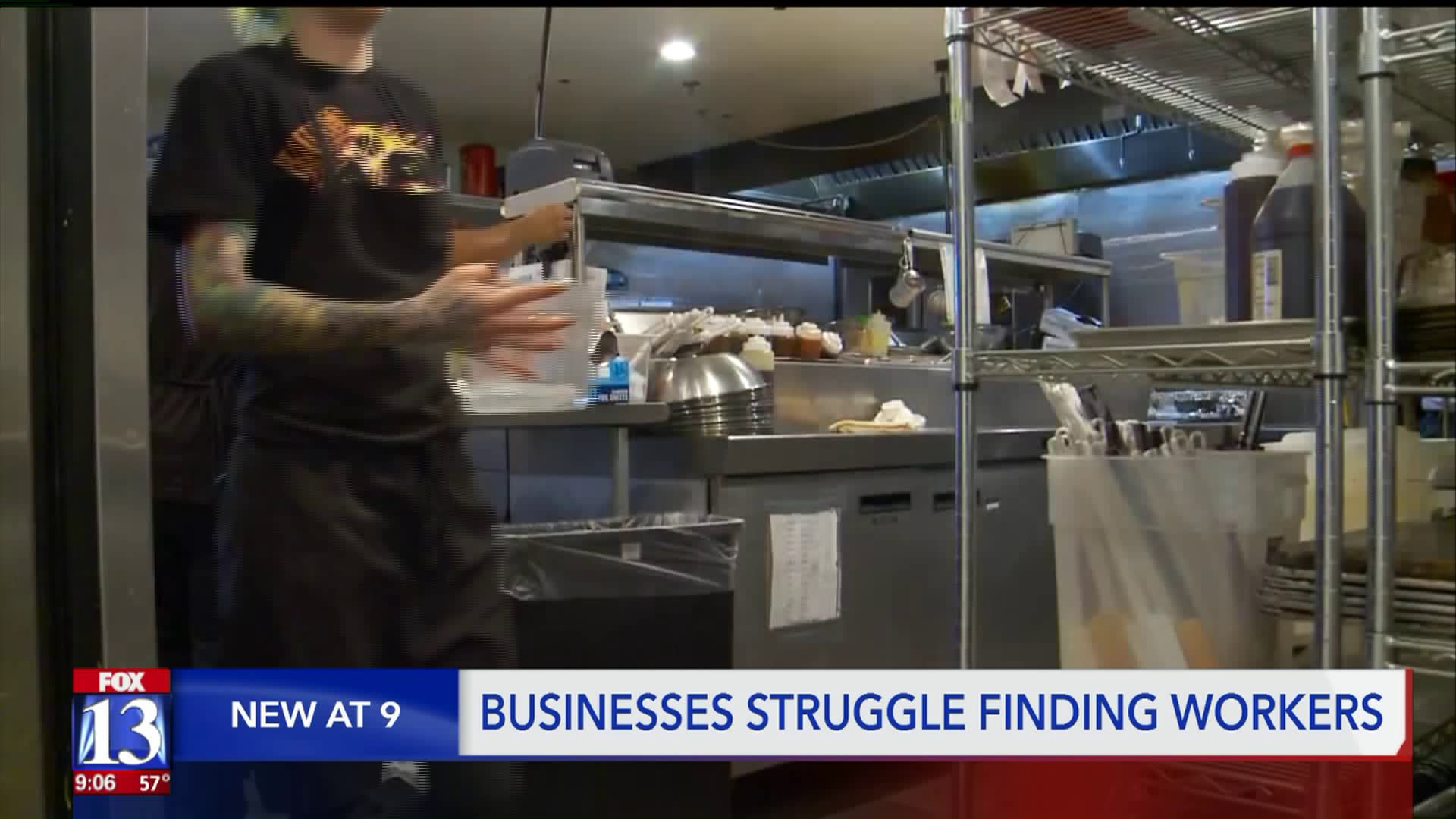 As the co-owner of the Trolley Wing Company, Jeff Krie knows that accidents are inevitable. An employee appeared to fake an injury on his first day and Krie believes it shows how hard it is to find quality new hires. 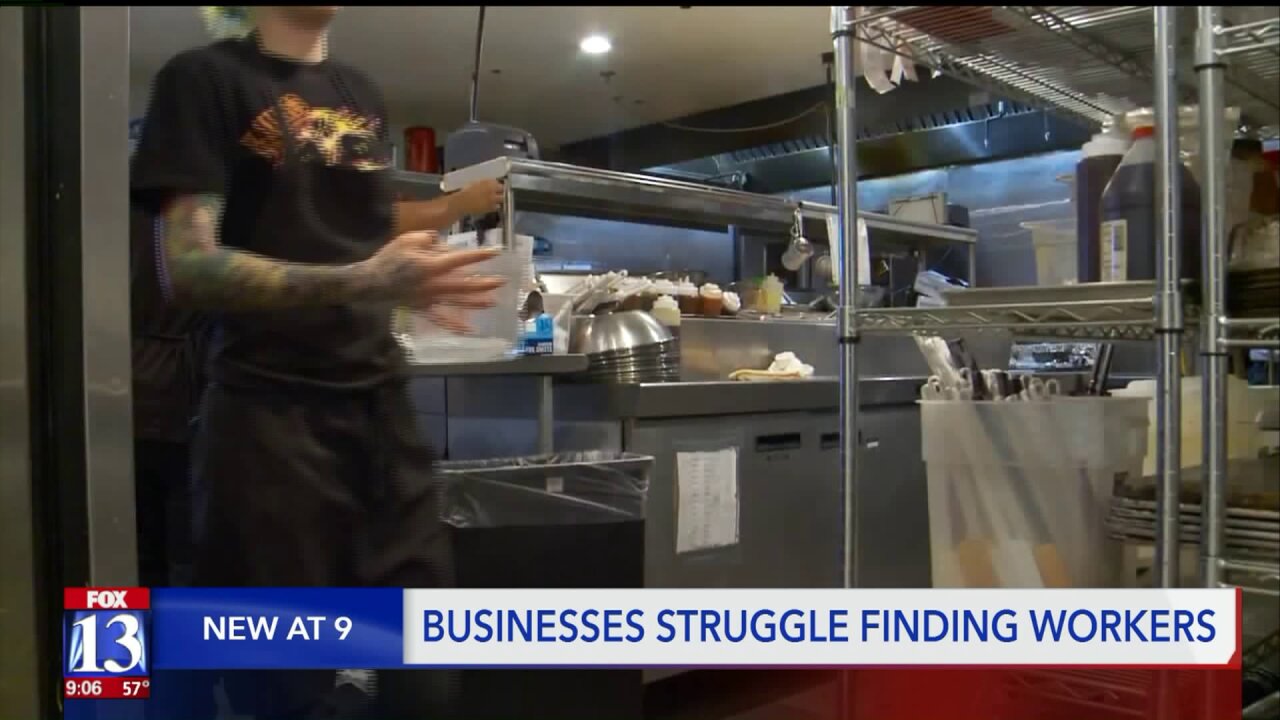 MIDVALE, Utah — A restaurant owner believes surveillance video from inside his kitchen shows the challenge employers face when looking for quality, entry-level workers.

In the video shared by The Trolley Wing Company, a dishwasher on his first day on the job appears to stage two separate falls.

“There he goes,” said Jeff Krie, a co-owner of the restaurant as he watched the recording. “It looked like that could have hurt, but it was all set up. This is a fraud.”

The incident happened during the lunch rush on Sunday.

“I am not an actor myself, but definitely not the best. I think I could do a better job [of acting],” said Jessie Pham, the general manager of the restaurant.

Krie says he and other business owners are challenged by a shrinking pool of job applicants.

“We are trying to get someone in here, trying to get them started and give them a shot at a job, and then this is what happens,” Krie said.

“Having someone come in and try to pull that kind of skeeze here, just kind of sucked,” Pham said.

According to the Utah Department of Workforce Services, with unemployment at 3%, the current job market favors workers.

“It is a tight labor market,” said Nate McDonald with the DWS.

With the economy booming, employers are now facing challenges they haven’t seen in years.

Krie says he pays entry-level workers $13-per-hour and has raised the wage considerably in recent years.

“Over the past couple of years, I’ve taken it up 30 percent,” Krie said.

Despite the increase in entry-level wages, some of his new hires, don’t show up for their first day on the job.

He understands this may be the only negative of these prosperous times.

Dealing with an apparent fake fall is a lot easier than fighting through a recession.

The worker in the video is scheduled to return to work on Saturday. Krie isn’t banking on him showing up.