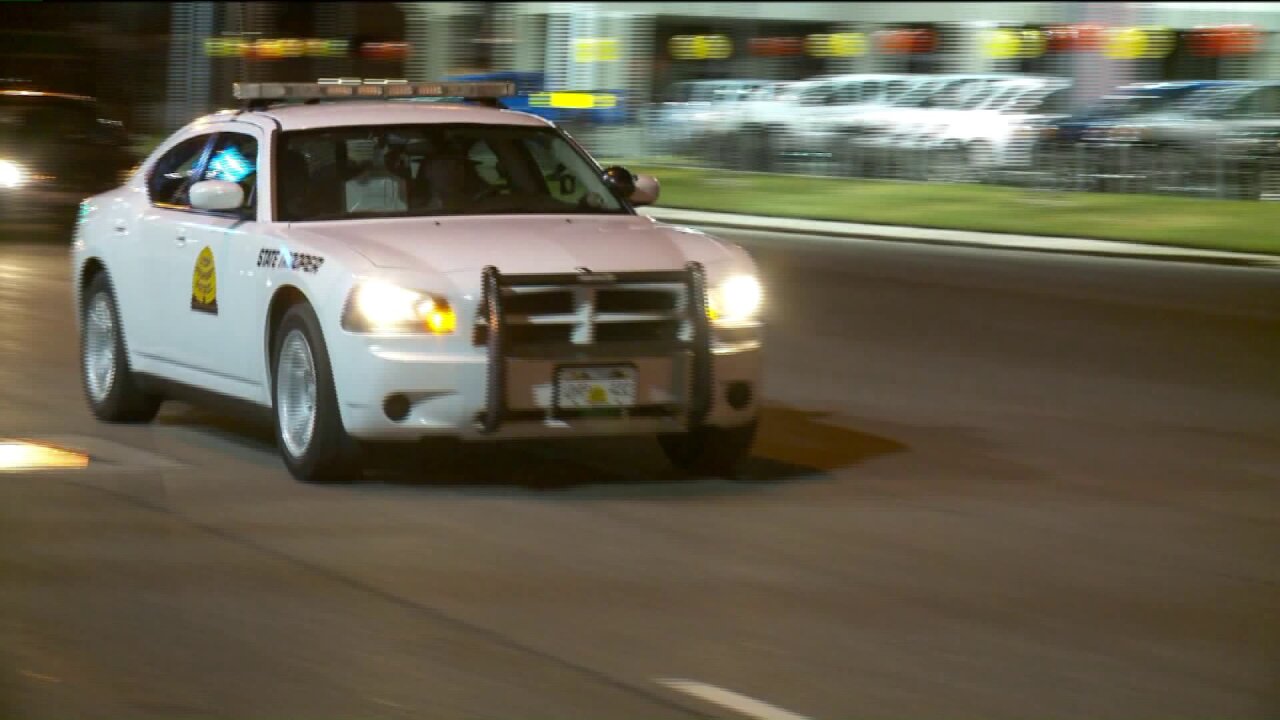 CEDAR CITY, Utah — A man lead police on a high-speed chase on I-15 Tuesday morning after causing a scene at a car wash in Cedar City, police say.

The man was demanding money from other people at Tagg-N-Go Express Car Wash, then sped away recklessly after being unsuccessful, according to Cedar City Police.

The man almost hit a woman standing nearby, broke an entrance gate as he drove through it the wrong way, then drove onto Main St. where police say he drove into oncoming traffic and almost crashed into other vehicles.

Police located him about five blocks further south and attempted to pull him over, but he did not stop. He pulled into a parking lot, where officers blocked the exits, but he drove over the grass and curb and drove away.

He then got on I-15 northbound, where he led police on a chase of over 90 miles per hour for about 20 miles. The Iron County Sheriff’s Office and Utah Highway Patrol helped by setting up spike strips and blocking off exit ramps, and he finally pulled over near Parowan after the spike strips popped his tires.

Police say the man showed signs of impairment and was booked in the Iron County Jail after being medically cleared at Cedar City Hospital.