UHP cites wind, possible impairment after motorcyclist killed in head-on crash with semi on US 6 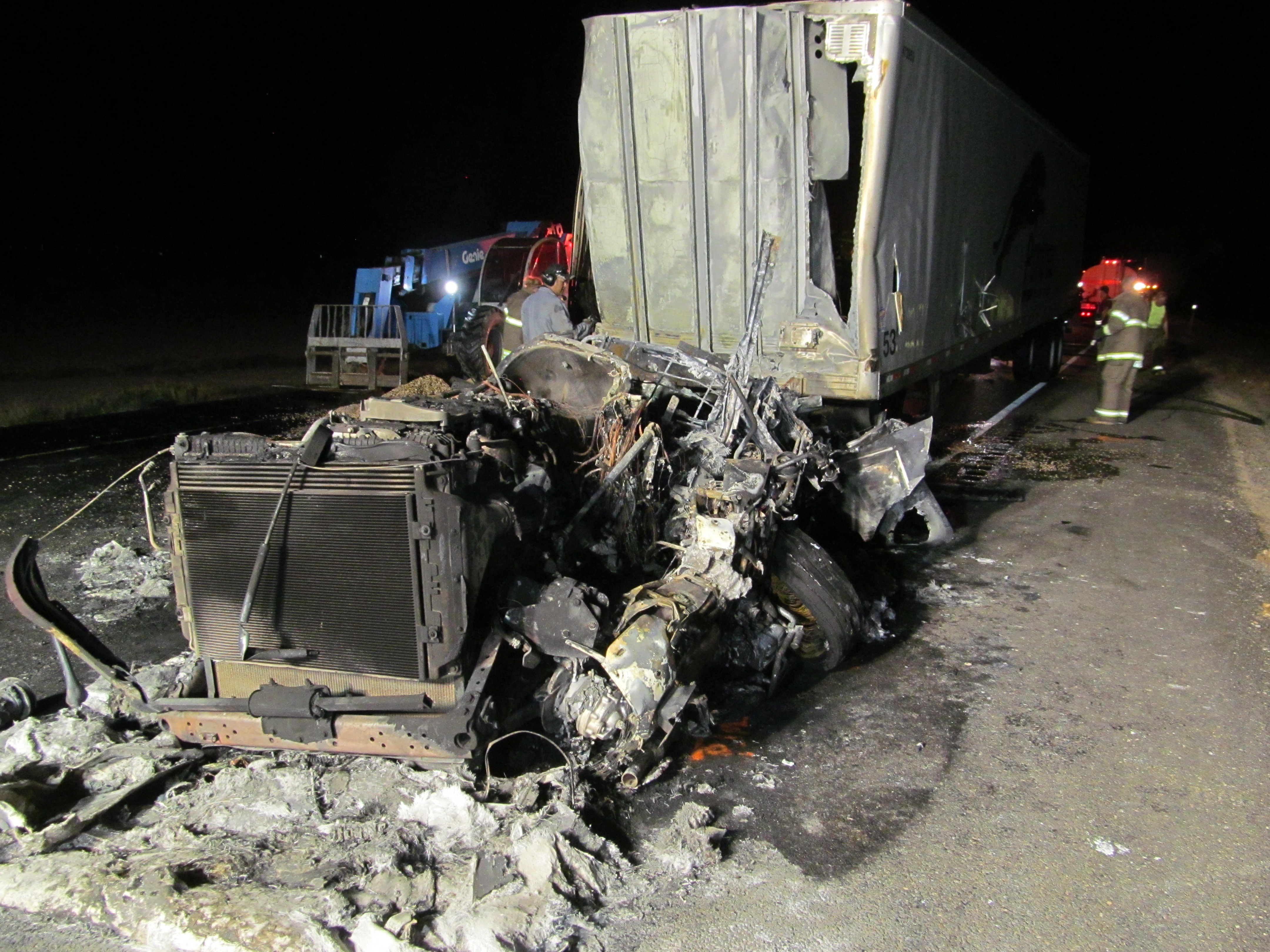 EMERY COUNTY, Utah — Alcohol, prescription drugs and windy weather are all being investigated as possible factors in a deadly head-on crash involving a motorcycle and a semi trailer.

Utah Highway Patrol said the crash occurred at 10:45 p.m. Thursday on US 6 near mile post 298 as motorcyclist traveling eastbound crossed the center line and struck a westbound semi.

The person on the motorcycle suffered fatal injuries. That person’s identity has not been released.

“Alcohol, prescription drugs, and windy weather are all possible factors in the crash,” the press release from UHP states.

No further injures were reported.

The crash caused a fire, which destroyed the semi and its cargo.

The incident closed US 6 in both directions for about four hours.