Semitrailer rollover forces closure on I-80 in SLC 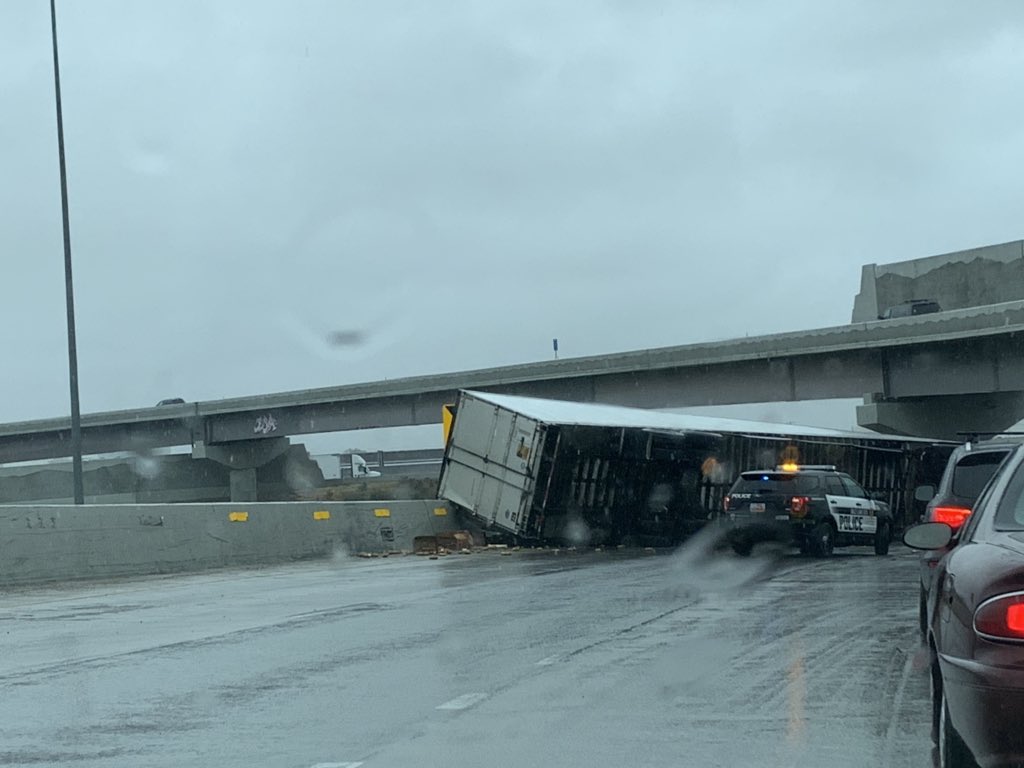 According to the Utah Highway Patrol, no one was injured in the crash, but “Clean-up of the entire scene is going to take some time,” according to a UHP tweet, which was posted shortly after 3 p.m.

Drivers are urged to use SR-201 or surface streets to avoid the area.