GROVER, Utah — A small plane crashed Friday in southern Utah, killing both people on board.

The National Transportation Safety Board is investigating a crash of a Cirrus SR22 aircraft in Grover, the board announced on its official Twitter page shortly after 5 p.m.

The crash happened around 11 a.m. near Miner’s Mountain Road, according to a press release from the Wayne County Sheriff’s Office. First responders found a debris and field fire at the site and two people deceased.

Witnesses saw the aircraft disappear from their view, heard an explosion and saw smoke, then called 911 to report it.

FOX 13 will update this story as more information becomes available. 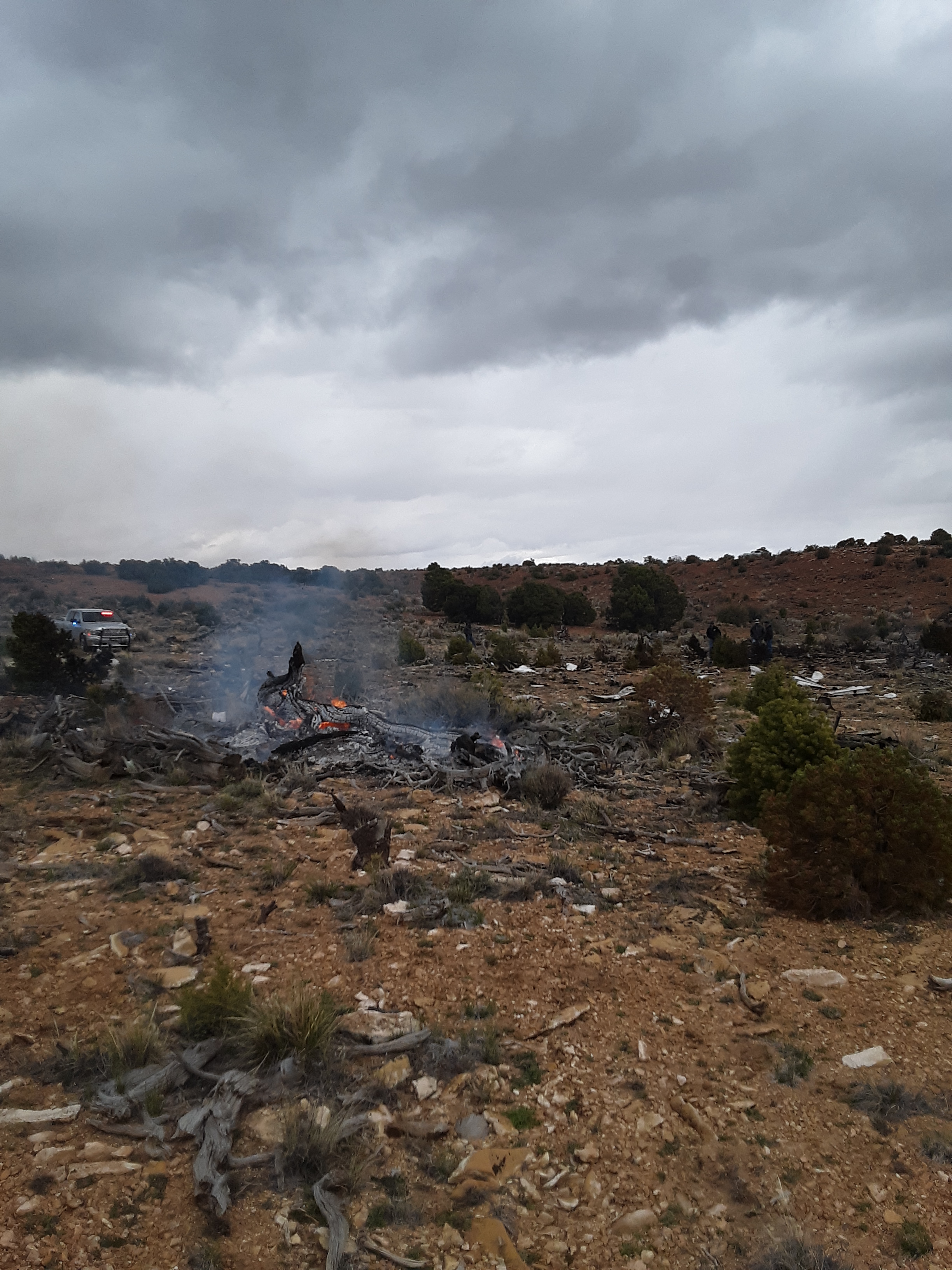