Elizabeth Shelley went missing Saturday morning, and her uncle is being detained for questioning. Police and volunteers are still searching for her.

LOGAN, Utah — The search for a missing 5-year-old girl in Logan will resumed Sunday morning after police continued their investigation through the night.

Elizabeth Shelley was discovered missing from her family's home near 100 South and 400 West at about 10 a.m. Saturday and was last seen sleeping at about 2 a.m. that morning.

Police later announced that she might be with her 21-year-old uncle, Alex Whipple, who was at the family's home Friday night and was also not found inside in the morning.

Whipple was found near Hyrum Saturday afternoon, but he was without Elizabeth and was not cooperative, police say.

"He was by himself; he failed to identify to the deputy that located him," said LCPD Capt. Tyson Budge. "My understanding was he wasn’t being very cooperative."

Police, volunteers, friends and family searched the area near the home all day, including a nearby canal.

"There's not much to go on, and so we don't even know where to start, where to go," said Mary Whipple, Elizabeth's step-grandmother.

Logan Police said Alex Whipple has a criminal history and a drug problem.

"We have real reason to be concerned for her safety,” Budge said.

Officers were searching the family's house Saturday night after securing a search warrant shortly before.

Logan City Police said in a press release that they, the Cache County Sheriff's Office, the Federal Bureau of Investigation, and Cache County Search and Rescue would be working through the night.

"It's scary. It's the worst thing ever. Ever. The longer the day goes on, ... you start thinking the worst. You don't want to, but it's sad," Mary Whipple said.

The ordeal has taken a toll on Elizabeth's mother as well.

"She's been hysterical all morning, all day. She's still bawling. It's her worst nightmare. It's the worst thing. She just wants it to go away. She wants her baby back," Mary Whipple said.

Police said Elizabeth is about 3' 6" tall with brown, shoulder length hair and brown eyes. She was last seen wearing a red tank top with blue ruffles and either blue jeans or a teal colored plaid skirt.

If you have seen Alex Whipple or Elizabeth either alone or together since Friday night, or any other information that may help, call Logan City Police Department at 435-753-7555.

Fox 13 will update this story as soon as more information comes in. 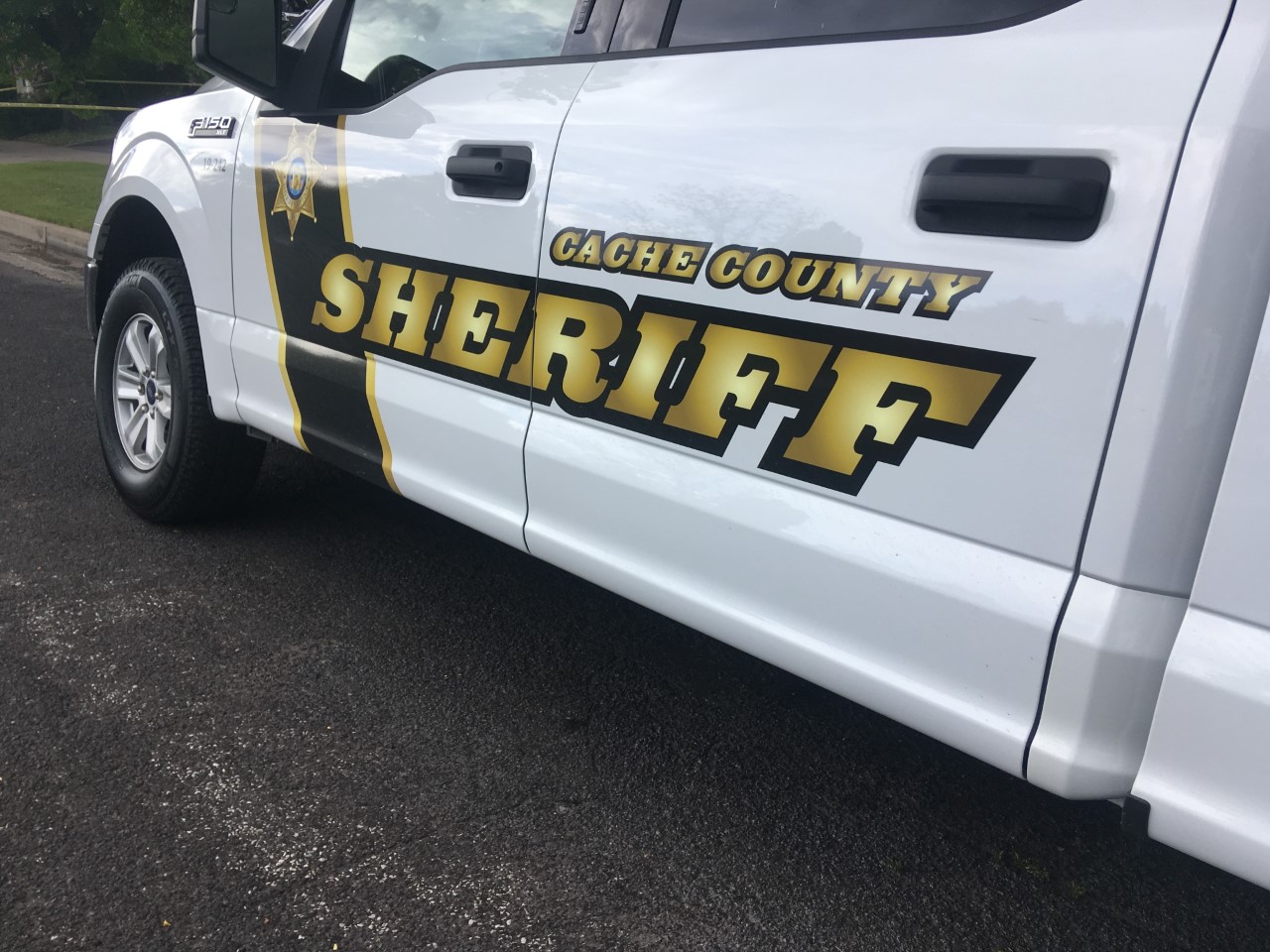