Police said Elizabeth was last seen at a home in western Logan at 2 a.m. Saturday, and she was reported missing eight hours later.

Elizabeth's uncle, 21-year-old Alex Whipple, arrived at the home Friday evening. He and Elizabeth were both gone by 9 a.m. Saturday.

Jensen didn't specify the nature of the evidence, but said it was "DNA-positive materials."

Police do not have evidence of any sex crimes, according to Jensen.

Cache County deputies located Whipple around 3 p.m. Saturday and took him into custody for a probation violation and possession of drug paraphernalia. Whipple has been uncooperative in the investigation of Elizabeth's disappearance, according to Jensen.

Earlier Tuesday, Logan City Police released a pair of photos of Whipple that were captured on surveillance cameras Friday.

Since Elizabeth’s disappearance, police have asked residents with surveillance cameras and smart doorbell systems to look for anything suspicious.

“We hope [the photos released Tuesday] helps you as you are checking your cameras and smart doorbell systems,” a Facebook post from Logan PD said.

The Justice Center states a donation account has been opened for the family at Zions Bank in the name "Elizabeth Shelley Donation", and they said that's the only family authorized fundraising account. 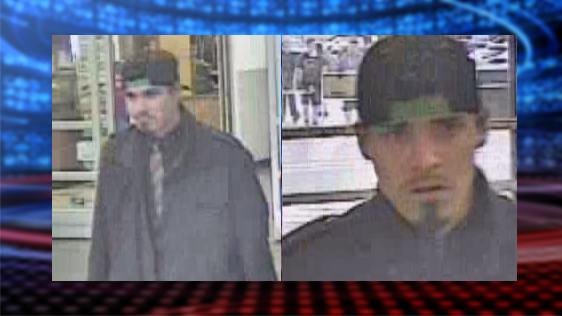