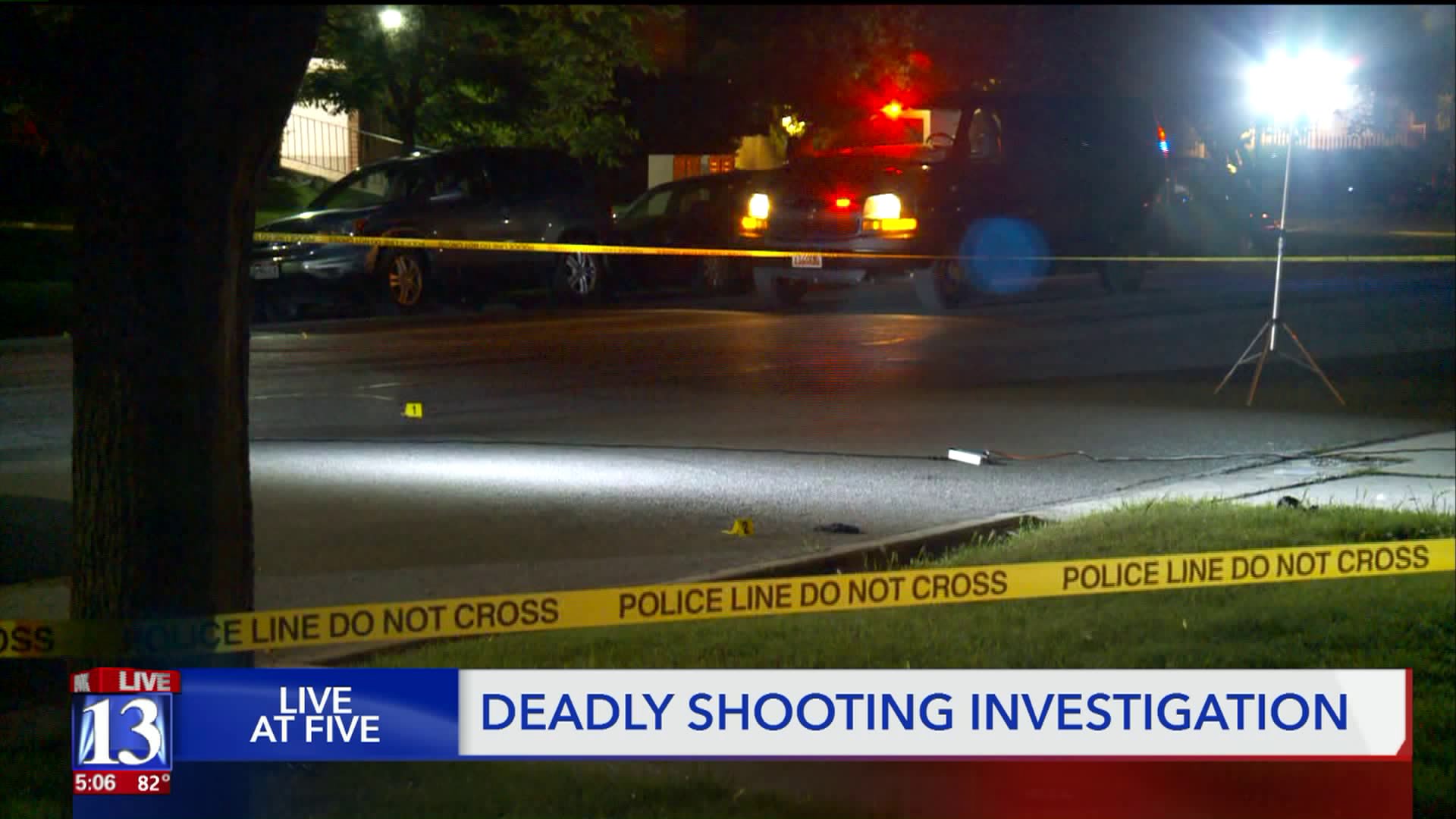 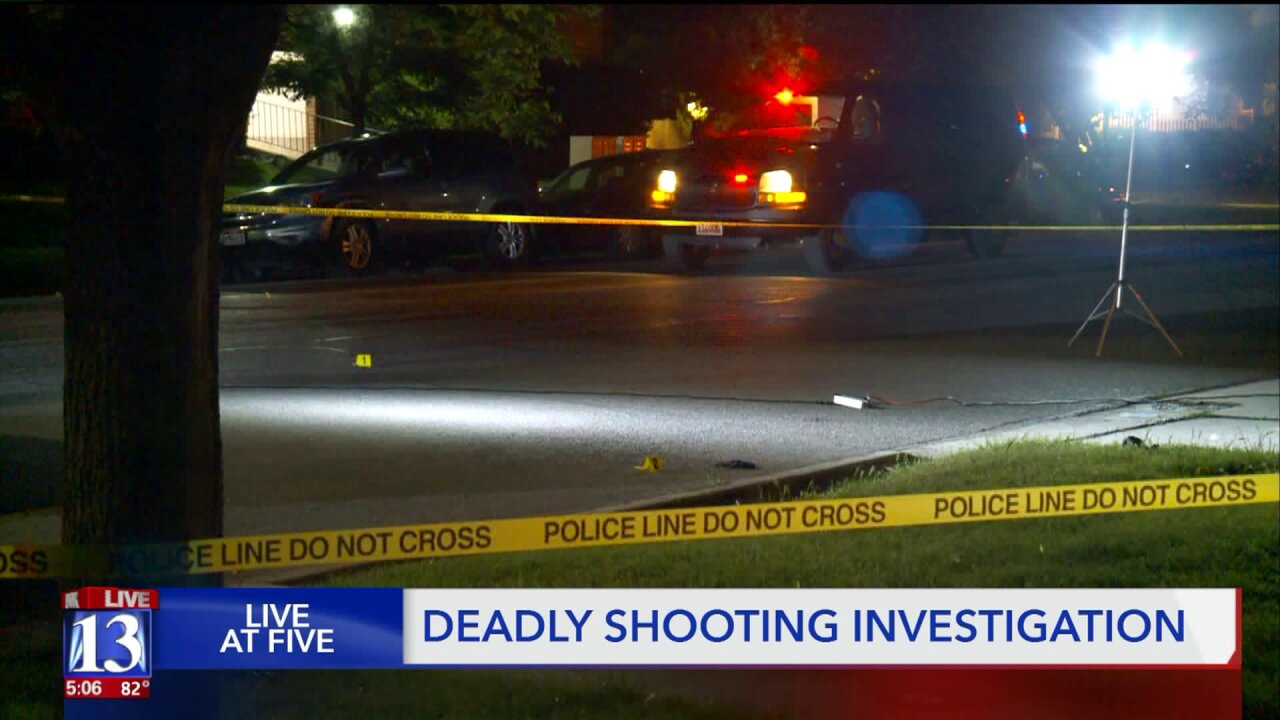 PROVO, Utah — A man who was shot by a bystander who intervened in a domestic dispute has died, Provo Police said Tuesday.

He has been identified as 26-year-old Jeremy Sorensen.

King said police were dispatched to apartments near 500 North and 200 East around 8 p.m. Monday on a report  a man had been shot.

Police arrived and found Sorensen with gunshot wounds, and he was taken to a hospital in critical condition, where he later died.

Investigators learned Sorensen had been involved in a "domestic disturbance" and that another man had spotted him on the ground fighting with a woman in a driveway.

King said Sorensen and an 18-year-old woman were on the ground "physically fighting" when the passerby stopped to confront Sorensen.

"The un-involved male pulled up, got out, there was some sort of verbal exchange between he and the male, and he produced a firearm and shot an unknown number of rounds at the male involved in the domestic," King said.

King later said the passerby tried to speak with the man and then gave several warnings, but got no response from Sorensen before firing his weapon.

The woman from the initial incident was taken to a hospital, where she was treated and released. Specific details about her injuries were not immediately available.

King said Sorensen and the woman are "acquaintances" and were not dating, but no further details about the nature of their relationship were immediately available.

All people involved are cooperating with police, who are investigating to determine what happened and how to move forward.

The Utah County Attorney's office will determine if charges will be filed.

King said it can be difficult to know when to intervene in a situation, but she said you should always begin by calling 911.

"I can't say this is how you should respond or you shouldn't respond because each situation is so different," King said.