LOGAN, Utah — The man suspected of kidnapping and murdering his 5-year-old niece appeared before a judge in person for the first time Monday.

Alexander Whipple, 21, appeared in 1st District Court in Logan Monday afternoon with his attorney Shannon Demler. A decision to preliminary hearing was scheduled for June 24, where the defense will decide whether or not to have a preliminary hearing.

Whipple is charged with five felony counts related to the disappearance and death of Elizabeth Shelley: aggravated murder, child kidnapping, two of obstructing justice, and abuse or desecration of a dead human body.

Aggravated murder is a capital offense, but Whipple made a deal with police and prosecutors that he would show them to her body in exchange for removing the possibility of a death penalty.

"Not to have the body of your child, you just can't cope with that. You can't get your head around that," Cache County Prosecutor James Swink said. "And because we were able to work out a resolution in that one small aspect, the mother has the body of her child back and is able to lay her to rest in a proper way."

Prosecutors requested no bail allowance for Whipple and said their goal is to put him away for life.

"We look to lock him up for the rest of his life and never have him back on the streets," Swink said. "We need to protect the family and our community from that individual." 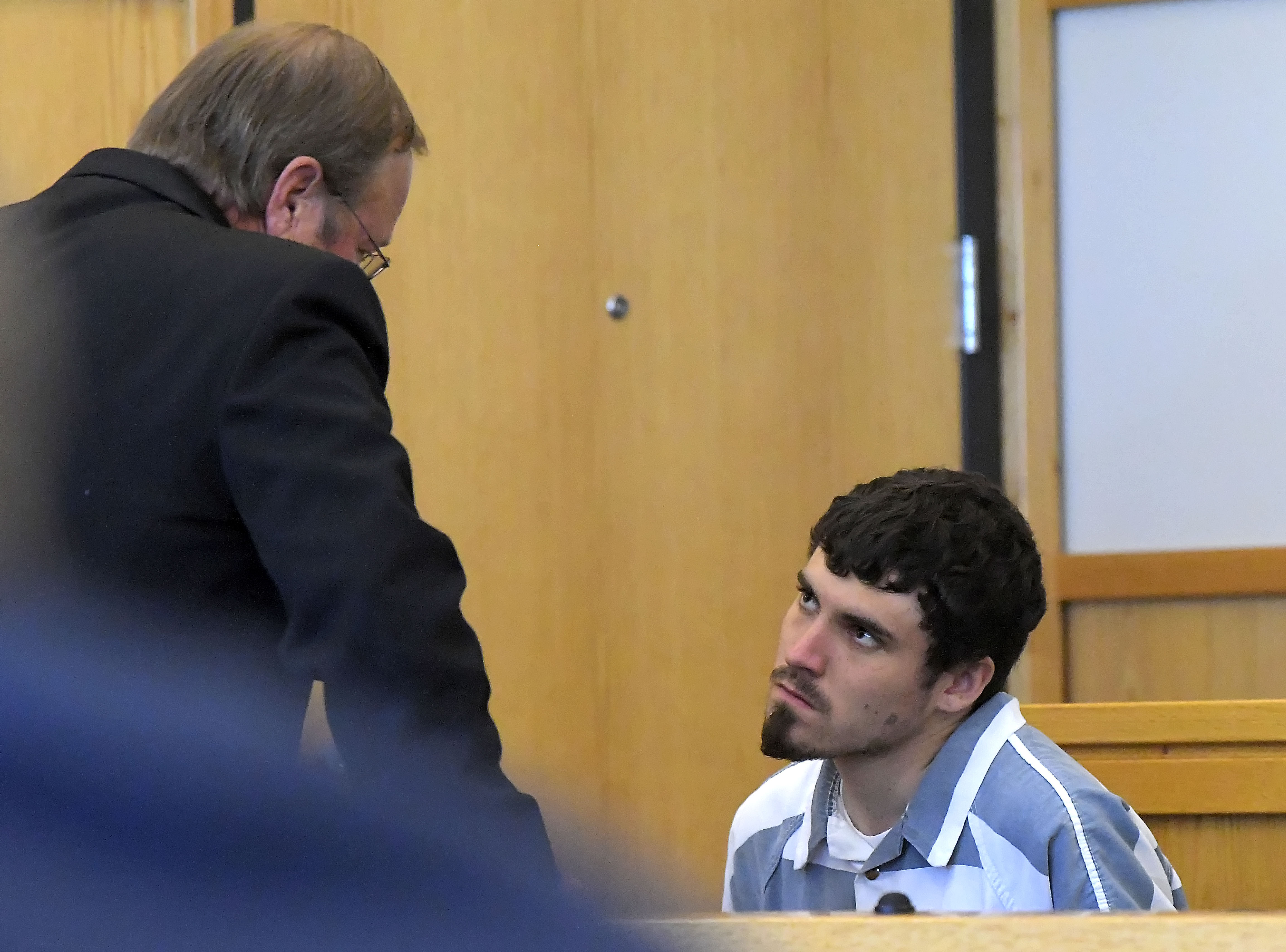