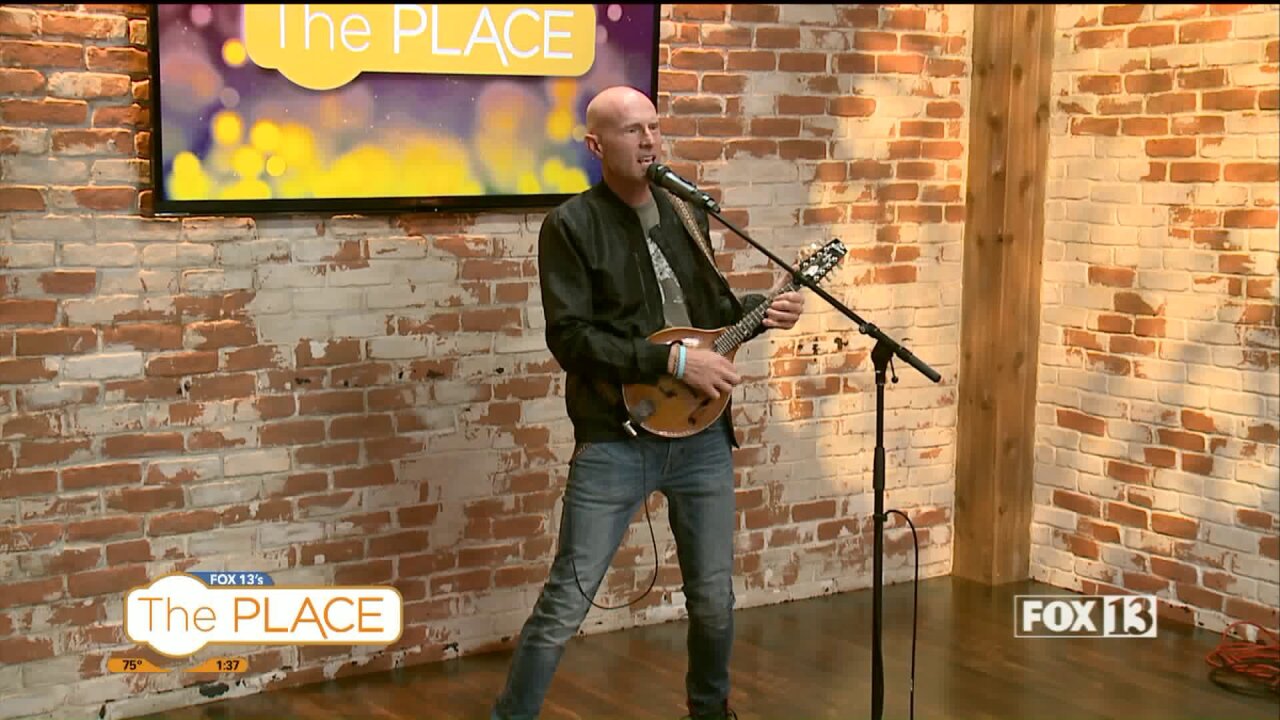 Whether you're a fan of hot summer days or  cool summer nights, both are made memorable by outdoor concerts. Because one of Utah's better-known artists, Ryan Shupe, is known for performing outdoors with his "Rubber Band," we invited him on to tell us where we can groove along alfresco to the band's home-grown rock songs.

Find the full tour schedule at Shupe.net and get tickets here.

Ryan also performed the song, "If I Stay," promoting his new album, "We Rode On."

“We Rode On” marks a striking career transition and a meaningful evolution in Shupe’s songwriting, his life, and the band’s sound.  It strongly and deftly combines the rock side of their musical arsenal with the acoustic instruments and virtuosic jamming the band has become known for in their live shows.

Like a mad musical scientist (and father/husband), Ryan Shupe recorded, arranged and tweaked the band’s newest creation in his personal studio.  “I wanted to create a new sound and an evolution for the band’s music” said Shupe, “It’s the best album we’ve done and definitely the most rocking!”

The album focuses on themes like family, love, and maturity.  The epic title track, “We Rode On” triumphantly belts out the phrase “singing songs at the top of our lungs” while the anthemic “Sun Will Shine Again” is a mantra to Shupe’s children.  The catchy, rocking “If I Stay” and “Just Say Yes” deal with love interest dilemmas.  “Dream Big”, a revamped version of their Billboard charting Capitol Records release, is triumphant, inspirational and powerful.

Being a 5th generation fiddler, an accomplished electric guitar, acoustic guitar and mandolin player, Shupe has been touring extensively across the US since he was 10 years old.  He is no stranger to the national stage and the band has appeared on Good Morning America, E! TV, Mountain Stage, Woodsongs, GAC and CMT.

They continue to tour regularly with stops at festivals, concert series, special events and prestigious venues.  Bringing a national team together with radio, marketing, social media, and publicity, the band will continue touring nationally to promote the album, starting with the regions where they have a strong following.