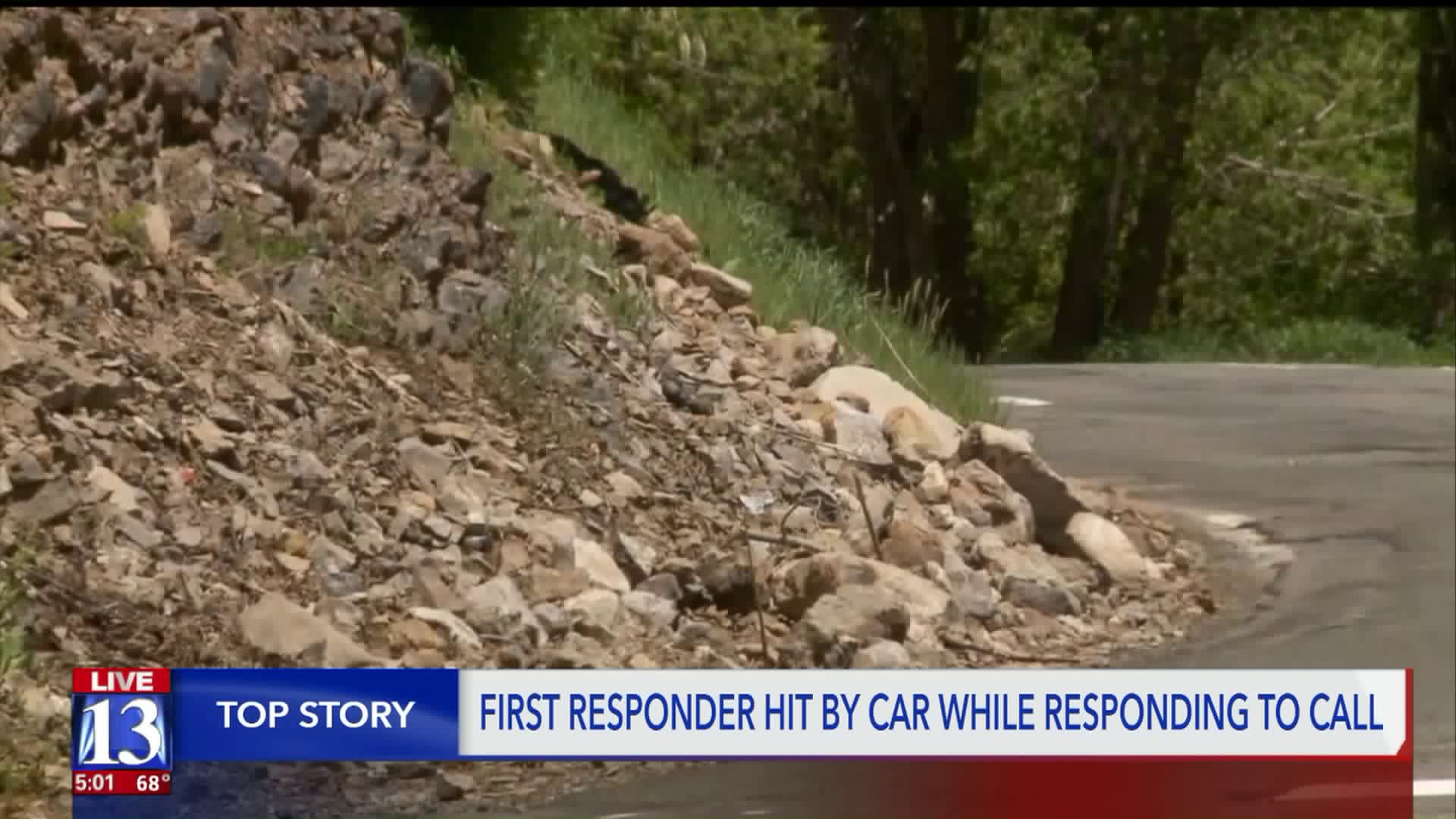 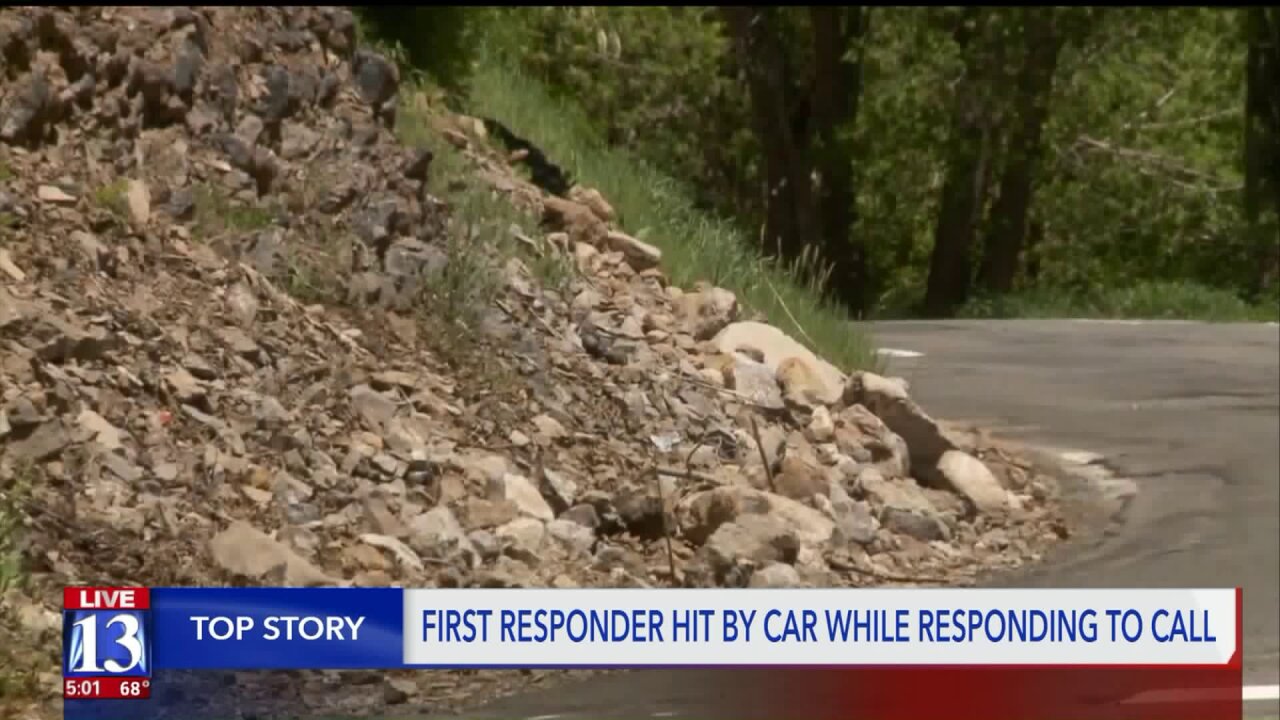 MILLCREEK, Utah — A Unified Fire Authority firefighter and paramedic was hit by a car while responding to a call Sunday afternoon in Millcreek Canyon.

The 30-year-old UFD employee was responding to a call near 7900 E. Millcreek Canyon Road and was walking back to the vehicle when he was hit by a car.

He was taken to the hospital and released shortly after with minor injuries.

"It’s bad enough when you hear about a pedestrian being hit. You worry about that," Unified Fire Authority spokesman Keith Garner said. "Then you find out it’s one of your own, and then everyone gets heightened and worried."

Garner said his colleagues were relieved when their fellow firefighter was released from the hospital and assured that everything was OK.

"It’s one of those kind of freak things that happen sometimes," Garner said of instances like this. "We’re always on the lookout for it, but once in a while, it just kind of happens."

Garner warns drivers to be extra cautious when driving in Utah's canyons.

"When you’re driving these roads, know there are going to be people," he said. "It’s kind of like a neighborhood with kids — there’s lots of corners, lots of curves, narrow roads — so just slow down, watch out for what you’re doing.”

Authorities say he maintained consciousness and was evaluated for possible lower body injuries.

Unified Police Department is investigating the incident, and there is currently no word on if charges will be filed.