PROVO, Utah -- Jerrod Baum pleaded not guilty to new charges leveled against him.

During a brief court appearance on Monday, Baum entered a plea to charges of aggravated murder, a capital offense; aggravated kidnapping, a first-degree felony; abuse and desecration of a body, obstruction of justice and possession of a weapon by a restricted person.

Utah County prosecutors now have 60 days to decide whether to seek the death penalty against him. Utah County Attorney David Leavitt told reporters outside of court he anticipated a decision by late July.

"It's too early to tell at this point," he said.

Baum is charged in connection with the deaths of 17-year-old Brelynne “Breezy” Otteson and 18-year-old Riley Powell. The two disappeared in 2017. Baum is accused of tying them up, killing them and throwing their bodies down an abandoned mine shaft. Their bodies were recovered in March 2018.

Prosecutors allege Baum was angry because the couple had been visiting with his girlfriend.

Leavitt said no plea deal is being negotiated right now, but acknowledged the death penalty could motivate one. However, he said he would consult with Otteson and Riley's families before deciding any of that.

The families told FOX 13 they supported executing Baum, if he were to be convicted.

Baum will return to court in August.

Click here for a complete timeline of the case. 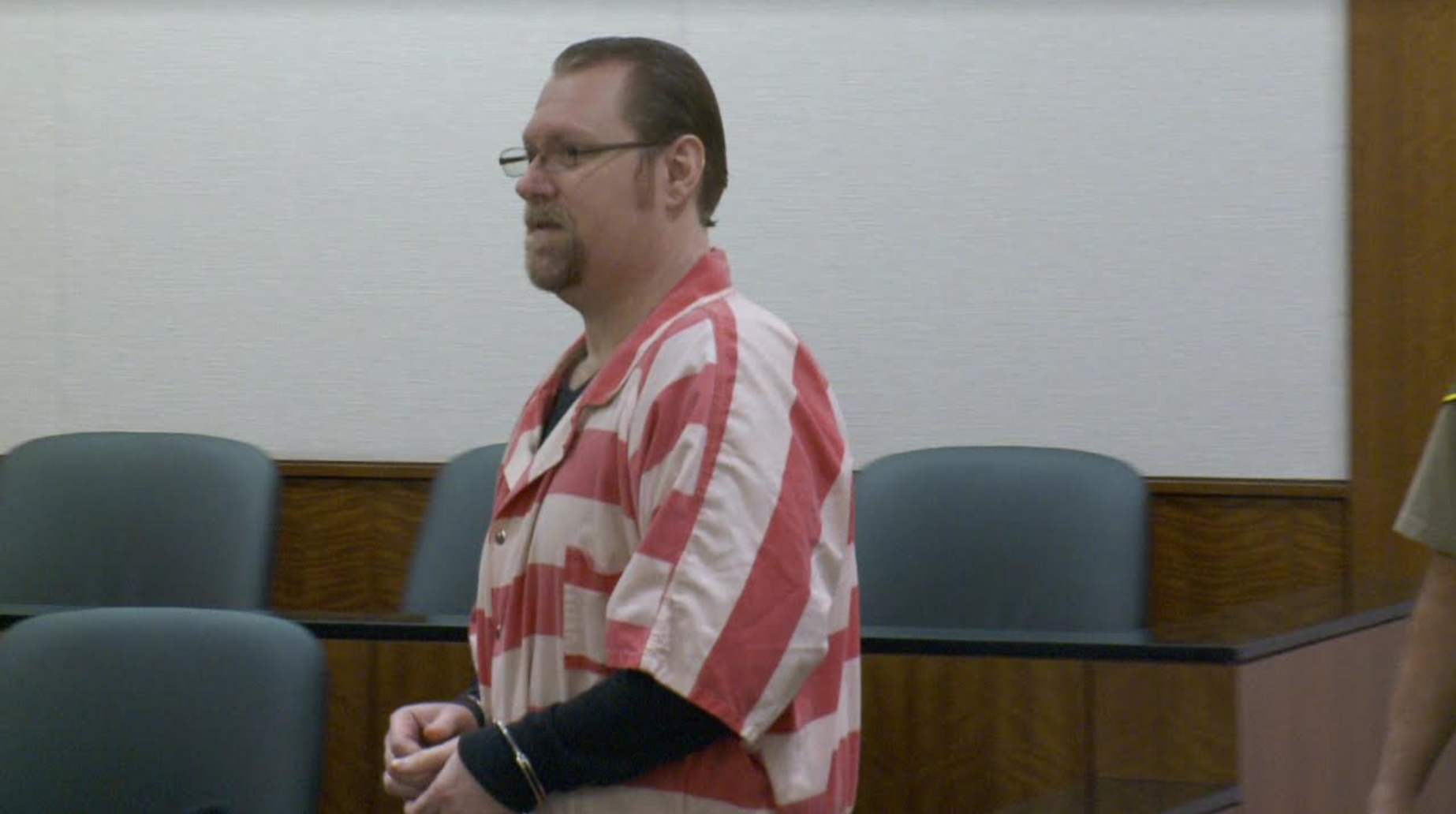