WENDOVER, Utah — Two Utah men have been arrested on suspicion of possessing illegal narcotics in Wendover.

On June 14 around 3 p.m., Wendover Police pulled over a vehicle on a traffic stop at the 100 block of Wendover Boulevard.

Madrano fled on foot but was captured by West Wendover, Nevada police a short time later. 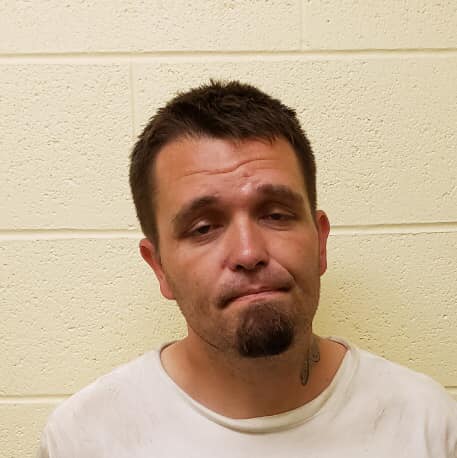