End of an era: Winder Dairy to end home delivery 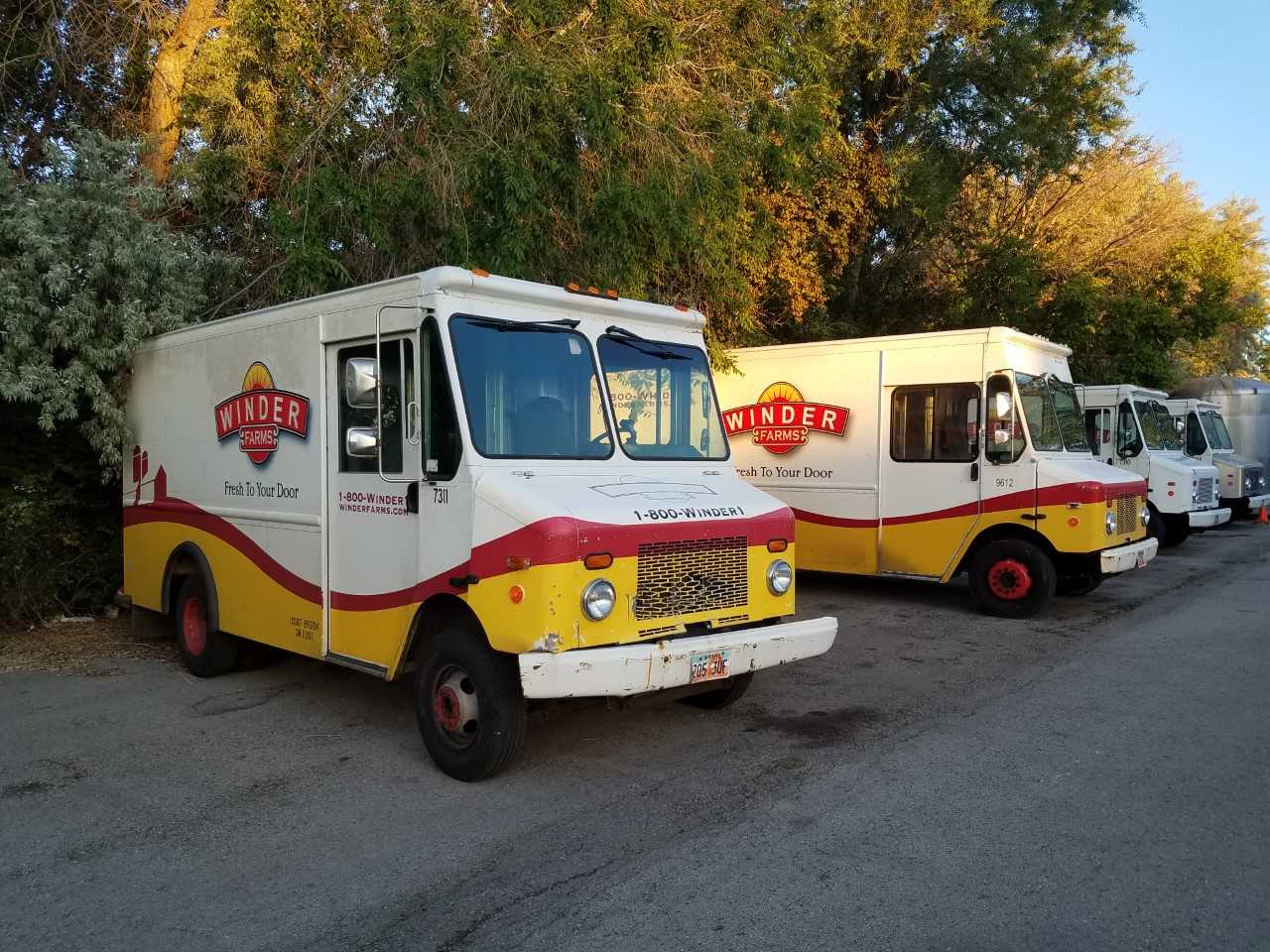 WEST VALLEY CITY, Utah — For 139 years, Winder Farms has been delivering milk to Utah homes, but that will soon come to an end.

In a news release Friday, Winder Farms announced that effective July 5, 2019, home delivery will end and the company will focus on grocery stores.

“There have been many changes through the years and we’ve continually adapted since my great-great-great grandfather John R. Winder began selling milk,” said part-owner and sixth generation family member Mike Winder. “Now that we are two decades into the Twenty First Century, we must adapt once more.”

With an ever-growing number of competing delivery and pick-up options available from area retailers, Winder will focus exclusively on making its products available in as many stores as possible.

Windr Farms is one of Utah’s ten oldest companies still in operation. Here’s a list of company milestones:

Winder has made millions of deliveries over the years to hundreds of thousands of Utah homes.