Woman dies in I-15 rollover in Southern Utah

WASHINGTON COUNTY, Utah — A rollover on Interstate 15 near Kolob Canyons left a woman dead after she was ejected from her truck Saturday afternoon.

Officers and emergency responders were dispatched to a single-vehicle rollover on southbound I-15 near mile marker 39 just south of New Harmony involving a Toyota pickup truck shortly before 1 p.m.

The overturned pickup was located several feet off the roadway with the driver no longer in the vehicle, Utah Highway Patrol Sgt. Jake Hicks said.

The driver was ejected during the crash and pronounced dead at the scene, Hicks said. 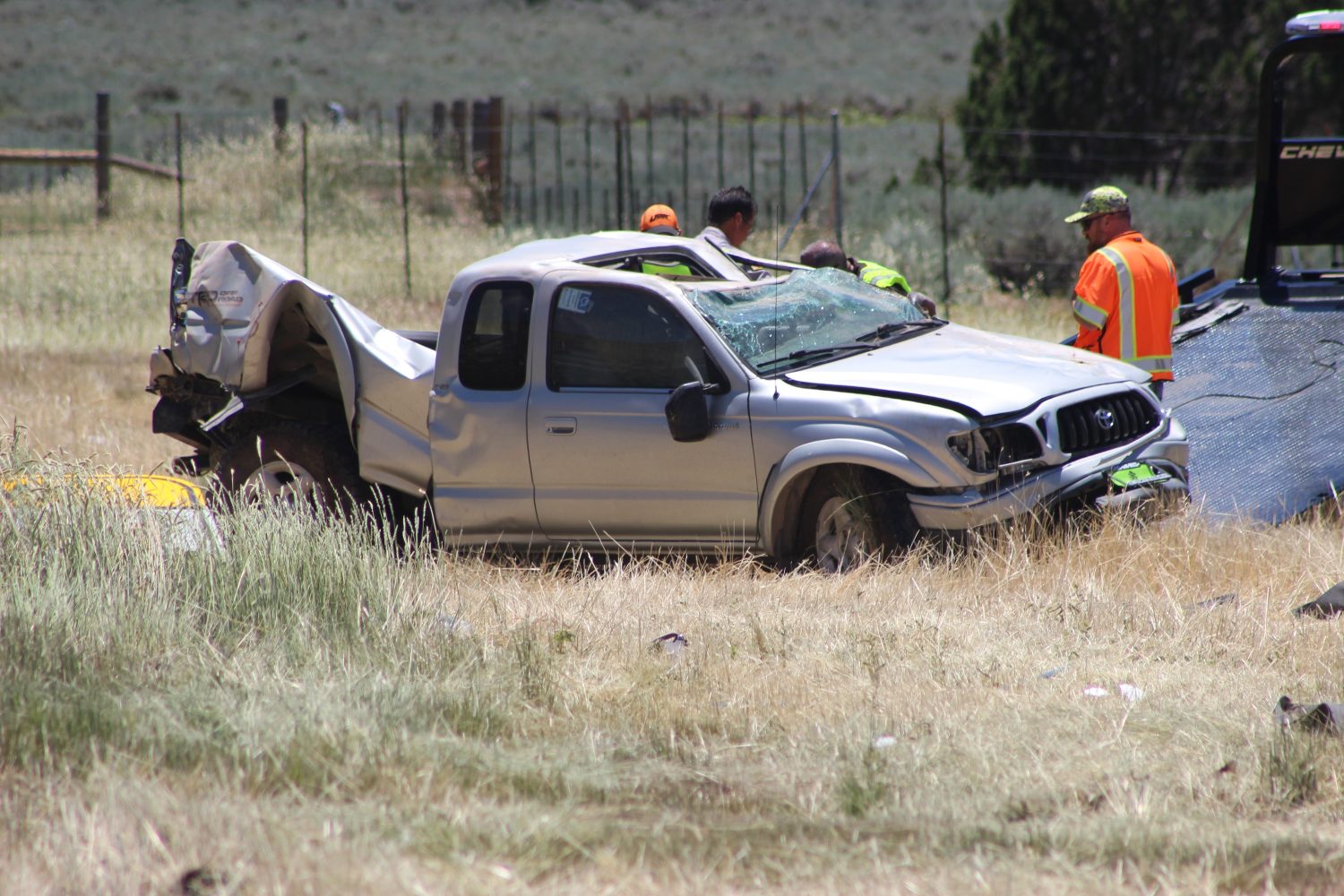