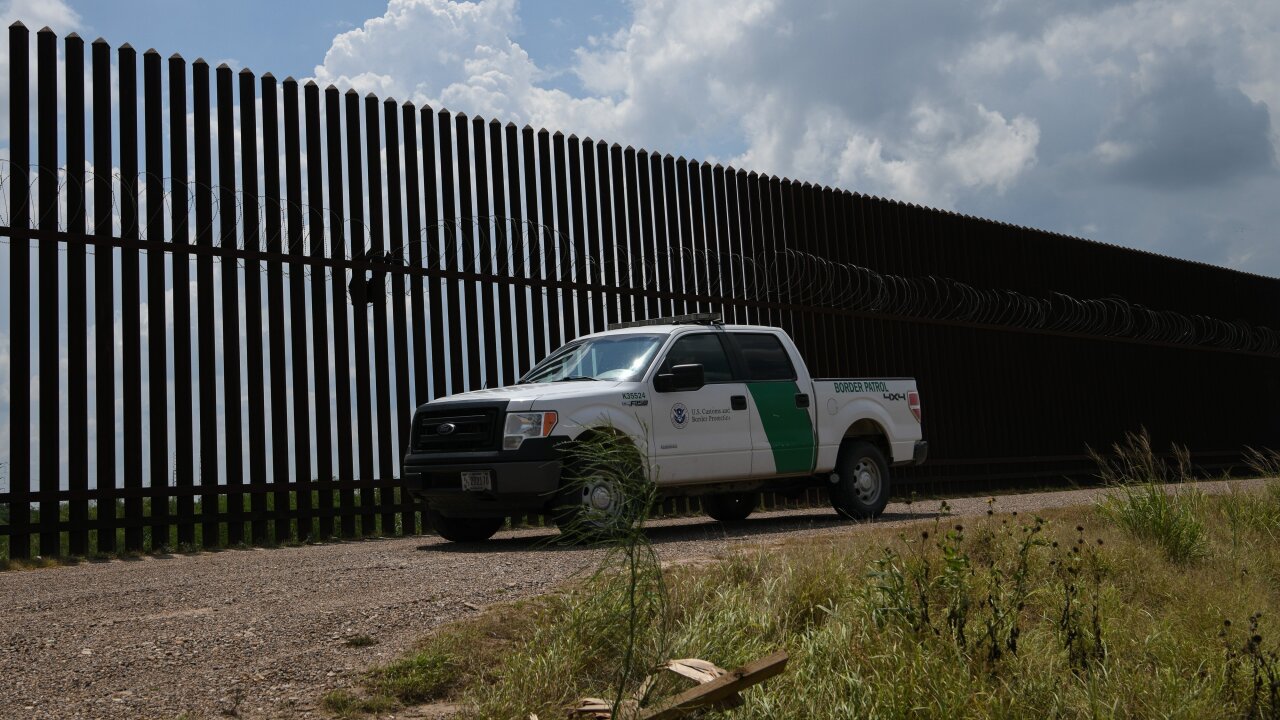 Nearly 250 migrant children who were held at a Customs and Border Protection facility in Clint, Texas, will be shifted into the Department of Health and Human Services’ shelter system by Tuesday following reports of poor conditions at the facility.

Nearly 250 migrant children who were held at a Customs and Border Protection facility in Clint, Texas, will be shifted into the Department of Health and Human Services' shelter system by Tuesday following reports of poor conditions at the facility.

"Last week ORR identified shelter space in its network for 249 (unaccompanied children) who were located at the CBP Clint Station facility—these children should now all be in HHS care as of Tuesday, June 25th," HHS spokesperson Evelyn Stauffer said in a statement Monday.

The announcement comes days after CNN reported on a team of lawyers, doctors and advocates warning of what they called major health and hygiene problems at multiple U.S. Customs and Border Protection facilities in Texas, including the one in Clint.

"The kids had colds and were sick and said they didn't have access to soap to wash their hands. It was an alcohol-based cleanser. Some kids who were detained for two to three weeks had only one or two opportunities to shower," Clara Long, a senior researcher for Human Rights Watch, said of the Clint facility.

"One said they hadn't showered in three weeks. Hygiene and living conditions like this creates a risk of spreading infectious disease. It makes me very concerned about the public health emergency."

Stauffer acknowledged Monday that unaccompanied migrant children are "waiting too long in CBP facilities that are not designed to care for children," a result, she says, of the "unprecedented" number of children arriving.

As of June 10, more than 52,000 unaccompanied children have been transferred from the Department of Homeland Security to HHS - a 60% increase over last year, HHS says.

The Trump administration made the legal argument last week that detained migrant children didn't need toothbrushes, medicine and blankets in order to be held in "safe and sanitary conditions."

Vice President Mike Pence on Sunday told CNN's Jake Tapper on "State of the Union" that "of course" those items are necessary basics for children but punted to Congress when asked about the Trump administration's inaction.

"My point is, it's all a part of the appropriations process," Pence said.