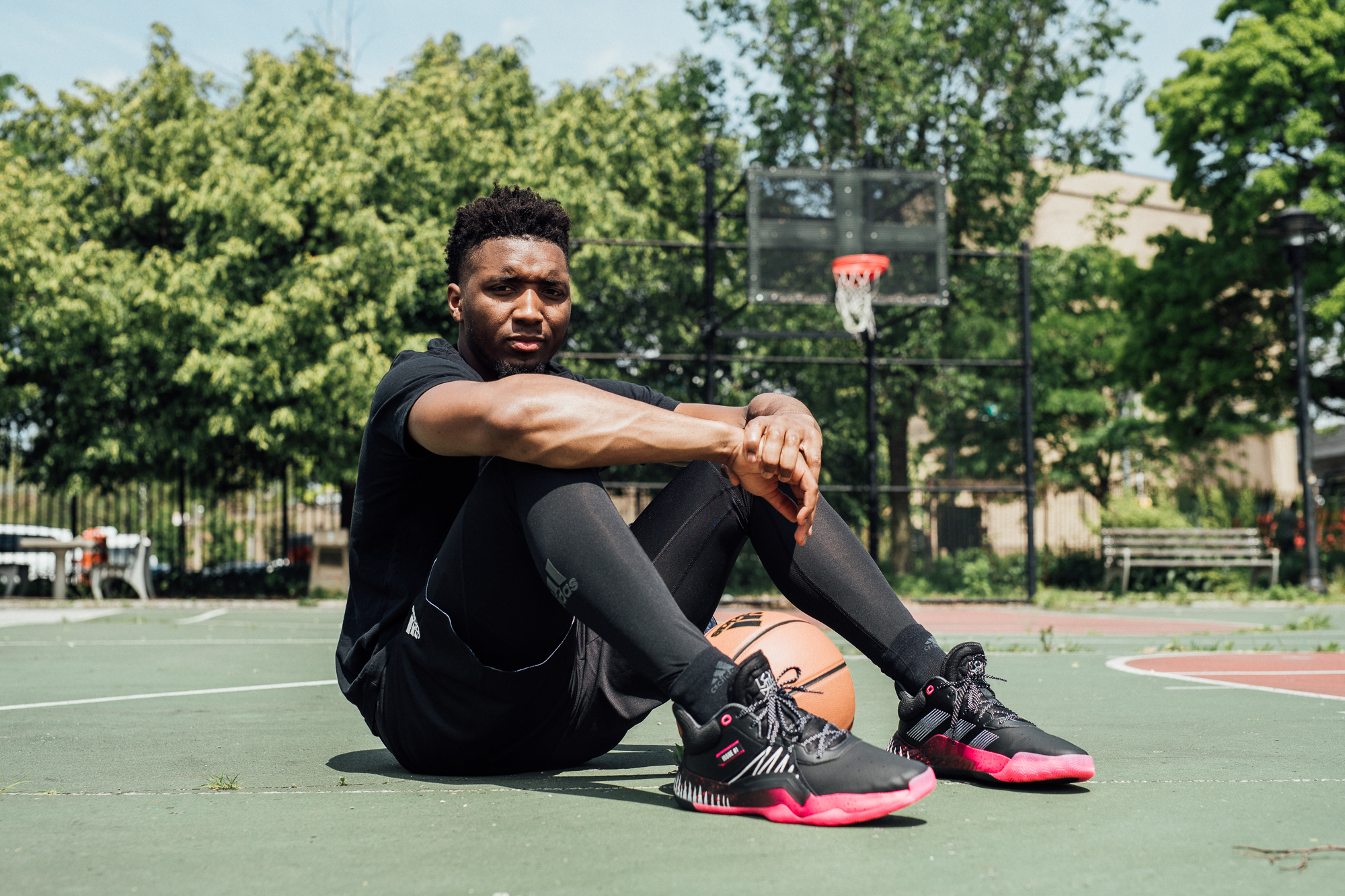 D.O.N. Issue #1 draws its name from the mindset Mitchell brings to life, a press release states.

“Determination Over Negativity is a belief that anything is possible no matter who you are or where you come from,” Mitchell said. “I wanted this sneaker to be a symbol of that – for the kid who believes they can do anything.”

Classic hotel bag mix-up, but I’m totally cool with it. @tomholland1996 Can I keep it? #SpiderManFromHome #ad pic.twitter.com/02bBATSTE8

The release includes four shoes featuring Marvel Super Hero colorways. The descriptions of each shoe from the press release are below: