The evacuation area was between S.R. 224 and the Kimball Junction Transit Center roundabout, and it affects the Richins building, a McDonalds, a Taco Bell and the strip mall next to Taco Bell.

An update from Park City Fire at about 6 p.m. said a gas line punctured underneath the road caused it to buckle, which made it difficult to access the leak. Dominion was working to repair the line. 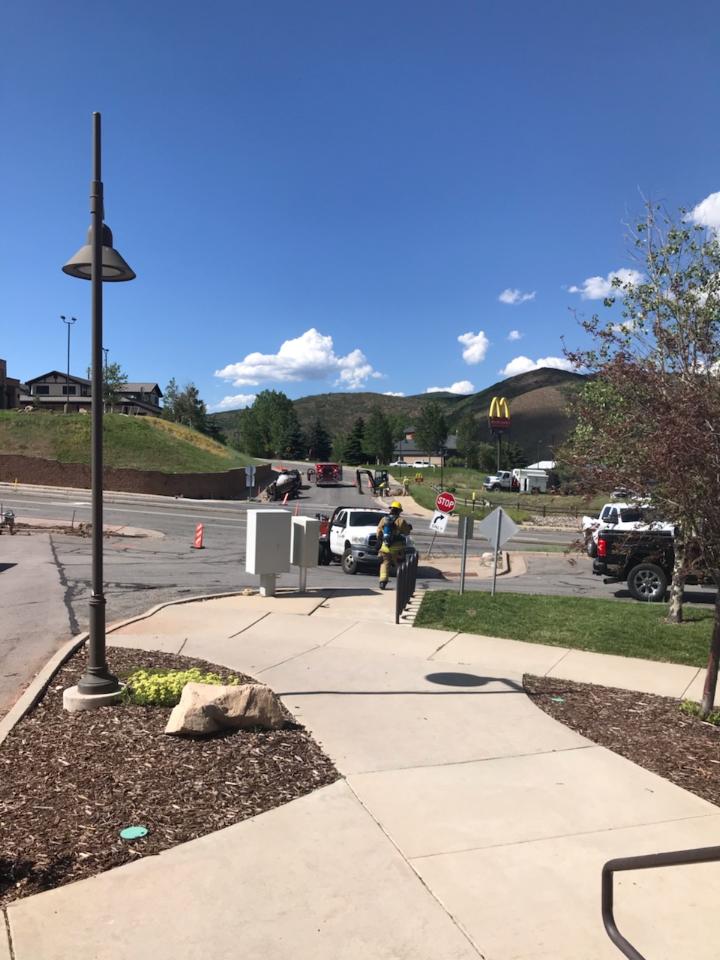