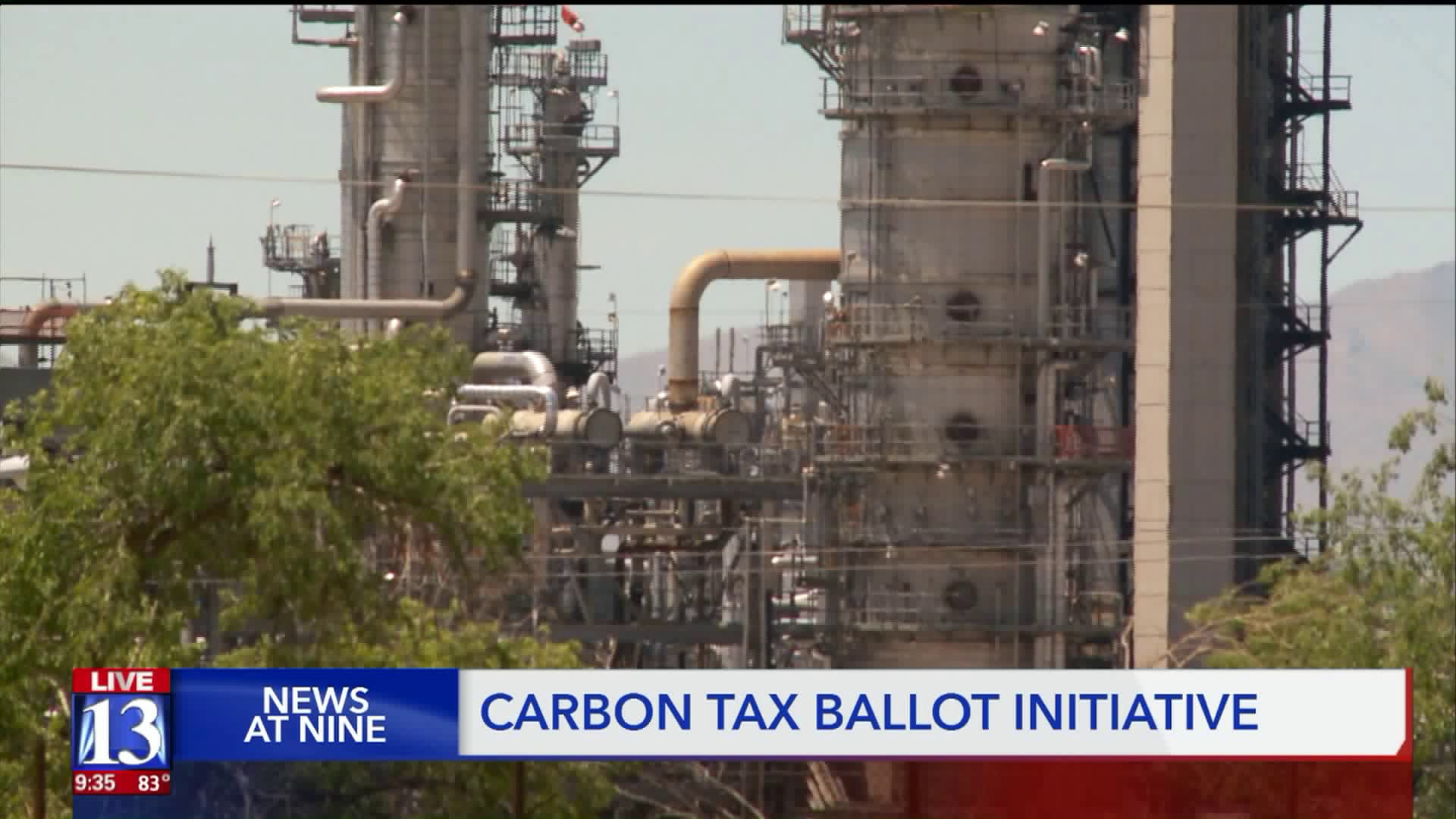 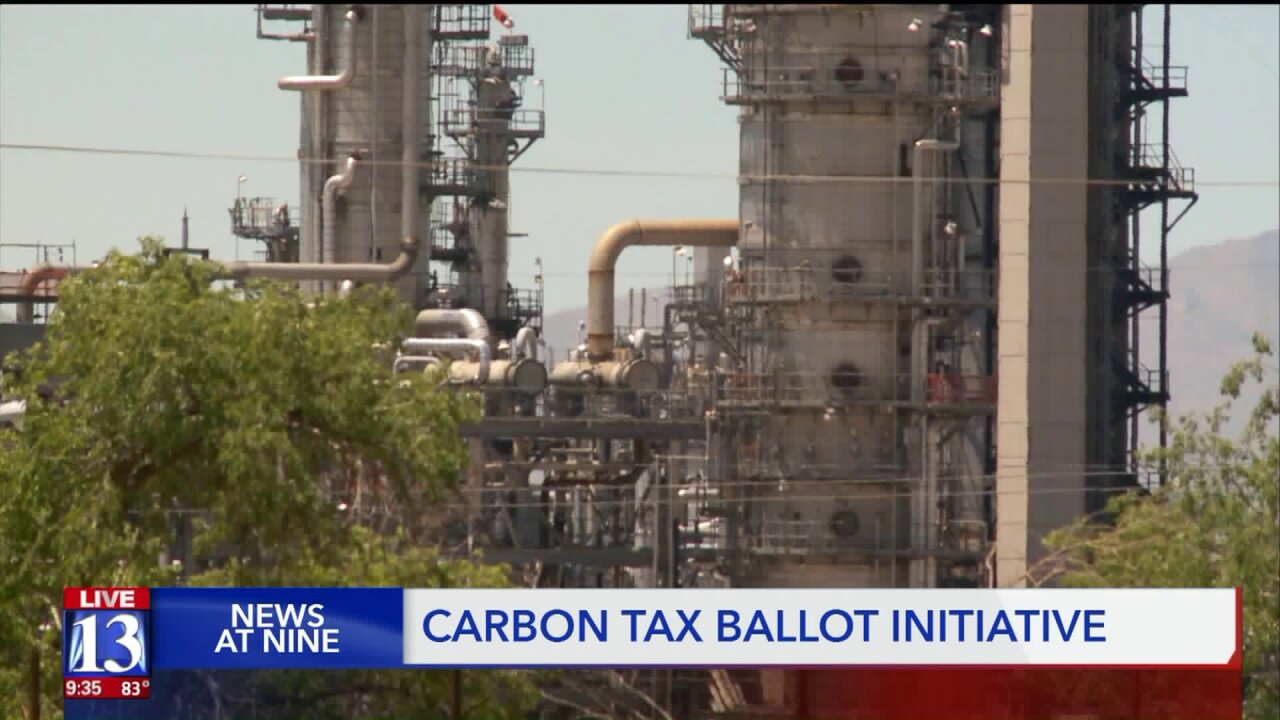 Cieri is gathering signatures for Clean The Darn Air, which is sponsoring a citizen referendum that would impose a carbon tax.

"I'm assuming it's because of all the horrible air we've had?" a woman asked as she signed an initiative packet.

"Yeah," Cieri replied. "It's been a problem for years and it's time to do something about it."

The proposed carbon tax would impose a $12 per ton tax on CO2. That equates out to about 11 cents a gallon for gasoline and a penny per kilowatt hour. In exchange, the initiative proposes to drop the sales tax on food and use the money from a carbon tax to pay for air quality improvements and rural Utah economic stimulus.

Those who signed on Monday seemed receptive to the idea.

"People are supportive of clean air," Cieri said. "I've had some people say, 'I don't want to pay more tax, but we need something to be done so I'll sign.'"

At his monthly news conference, Gov. Gary Herbert told reporters he was open to discussing a possible carbon tax. The Utah State Legislature is poised to overhaul the entire tax code.

"I'm suggesting we ought to consider all things," the governor said. "I'm not sure a carbon tax will change the outcome, but it's certainly worth the discussion. I'm not supporting it, I'm not opposed to it. I'm willing to have the discussion."

The governor proposed spending $100 million on air quality improvements in Utah, but the legislature appropriated $28 million (still a record amount).

Clean The Darn Air called the governor's remarks on a carbon tax "promising." Cieri acknowledged there is some voter cynicism surrounding ballot initiatives, since the legislature met and replaced Proposition 2 (medical marijuana) and Proposition 3 (Medicaid expansion).

"The legislature could always repeal what we suggest, but we're doing something as opposed to nothing," he said. "I think it will be hard for the legislature to say we don't want clean air."

Clean The Darn Air plans to be out this summer collecting signatures with events planned around the Fourth of July holiday. The group has put up an online calculator for voters to see the financial impact of the proposed tax.

"We've only been collecting signatures for less than a week. It's a lot of enthusiasm," Cieri said. "We need more volunteers, we need more time out there, but I think this is going to succeed and we'll be on the 2020 ballot."