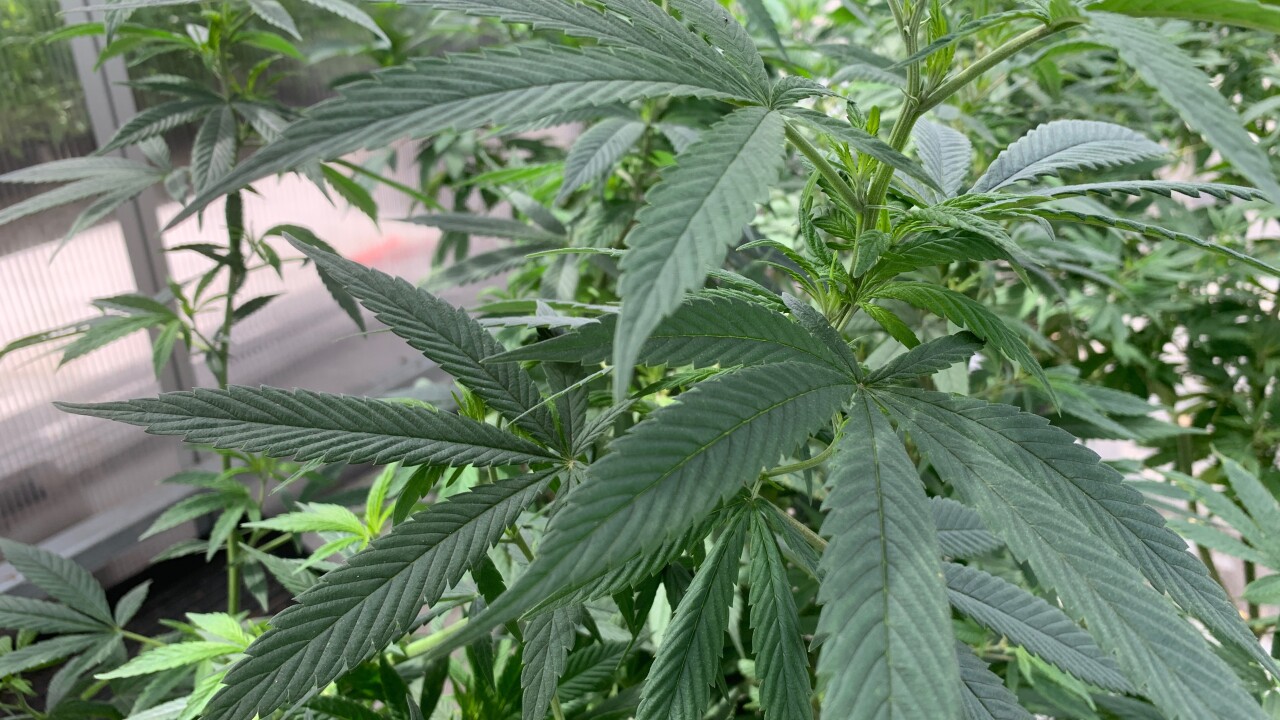 The deadline recently passed and state officials are now reviewing the applications for cannabis cultivators. Many of the applicants were farmers who viewed it as a potential cash crop under a state contract.

The applicants are competing for 10 licenses available under the law. Utah’s agriculture agency is expected to award those licenses later this month.

The state is creating its own medical cannabis program under a bill passed by the legislature that replaced voter-approved Proposition 2.