Megan Rapinoe: I don’t think FIFA respects women as much as men 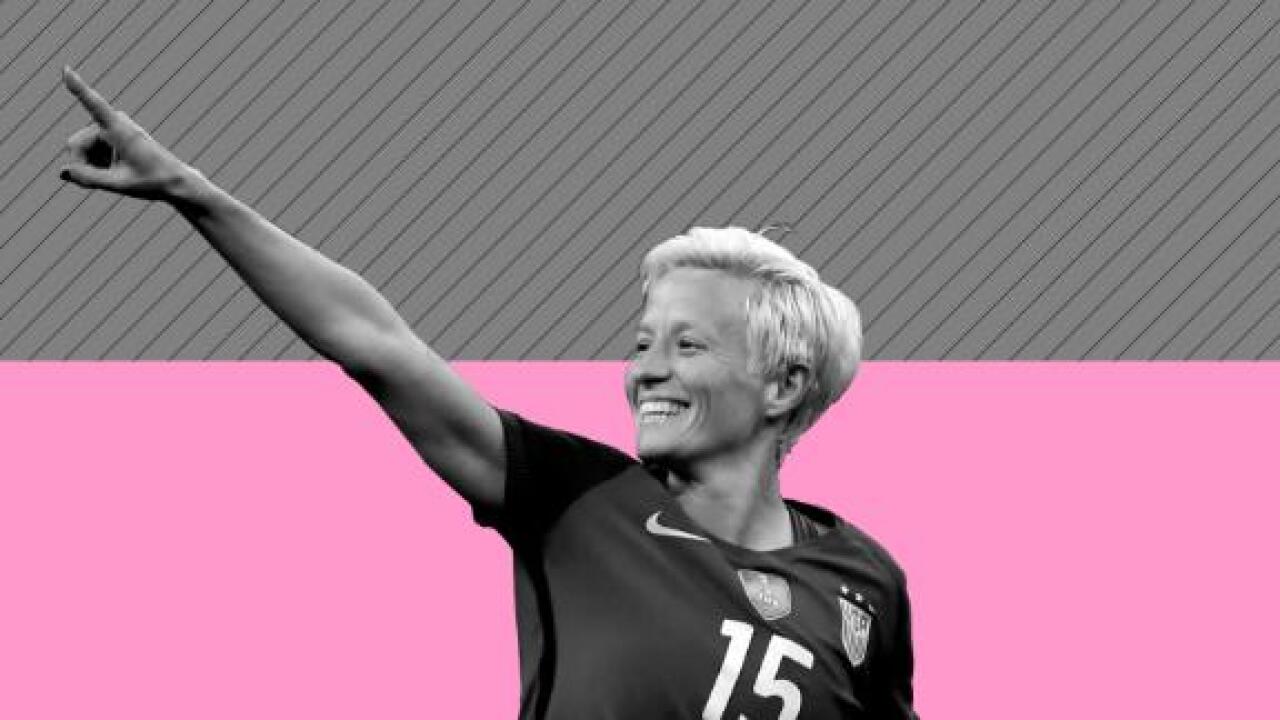 The US star forward slammed the soccer federation during a news conference on Saturday, saying it did not respect female players as much as men and calling FIFA out for offering women less prize money than men.

The prize for the 2018 men’s World Cup was $400 million. This year’s winnings for the women will total $30 million, though FIFA President Gianni Infantino told reporters Friday the organization will double the prize to $60 million for the next women’s World Cup in 2023.

“It certainly is not fair,” she said. “We should double it now and use that number to double it or quadruple it for the next time.”

Rapinoe also called out FIFA for its “terrible scheduling.”

On the same day the US women’s soccer team face off against the Netherlands in the World Cup final, North and South America will both wrap up their continental men’s soccer tournaments. The US will play Mexico in the Gold Cup final, and Brazil will battle Peru for the Copa America championship.

“That’s a terrible idea to put everything on the same day, in every way,” Rapinoe said. “Obviously there’s two other finals going on but this is the World Cup final. This is like, cancel-everything day.”

Rapinoe also defended her teammate Alex Morgan, who recently faced criticism for pretending to sip tea after scoring a goal against England in the semi-final match.

“I think we have a particular lightness about us that people take as aloofness, thinking that we’re too good,” she said. “I think so much of what we have to shoulder all the time is heavy. There’s no secret that we’re sort of the leaders in the women’s game on a lot of different issues — equality, pay equality, gender issues.”

But for now, Rapinoe says she is focused on what’s ahead.

“I’m like a kid in a candy store right now,” she said. “This is the absolute best stage. I can feel already more anxious and more nervous than in the other games.”