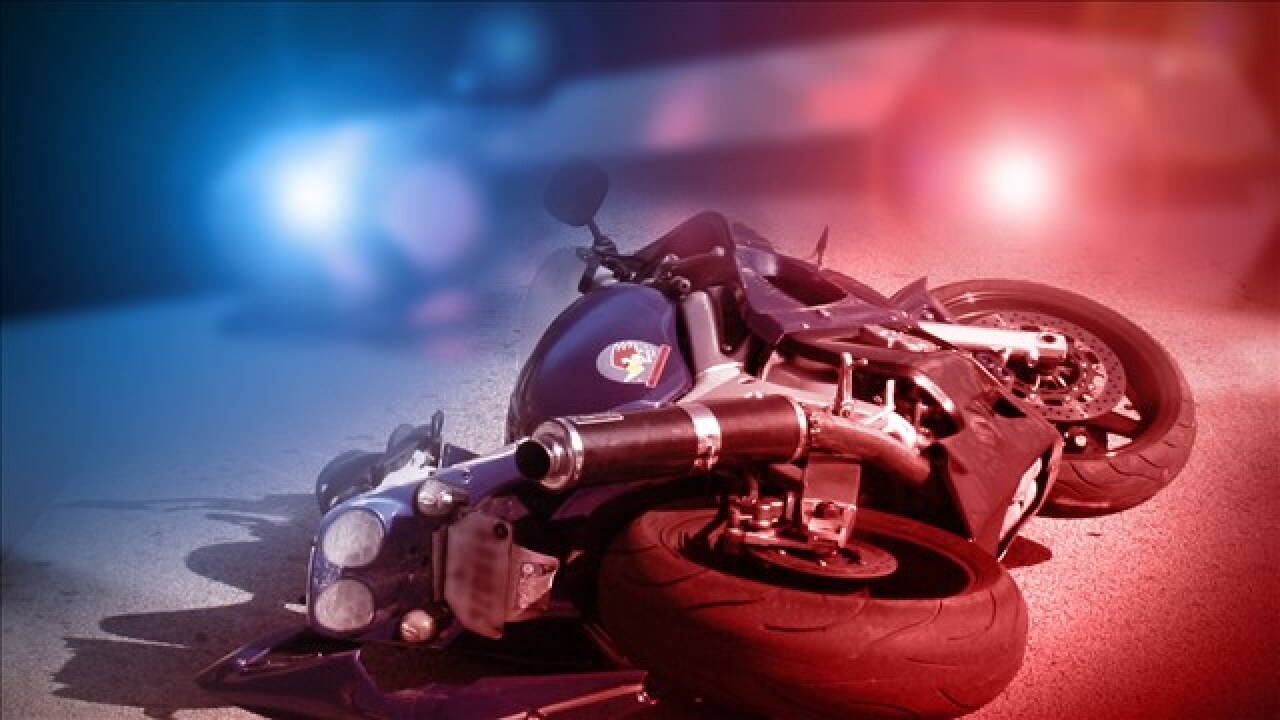 MILLCREEK, Utah — A motorcycle rider was taken to the hospital in critical condition after he collided with an SUV Saturday evening.

The 53-year-old man had critical injuries but was in stable condition as of Sunday. He was not wearing a helmet, Det. Ken Hansen of Unified Police told Fox 13.

Both were traveling southbound, and police believe the SUV’s driver didn’t see the motorcycle and changed lanes, Hansen said.

The crash occurred at 3980 S. Highland Drive and closed all southbound lanes on Highland between 3900 South and 4000 South.