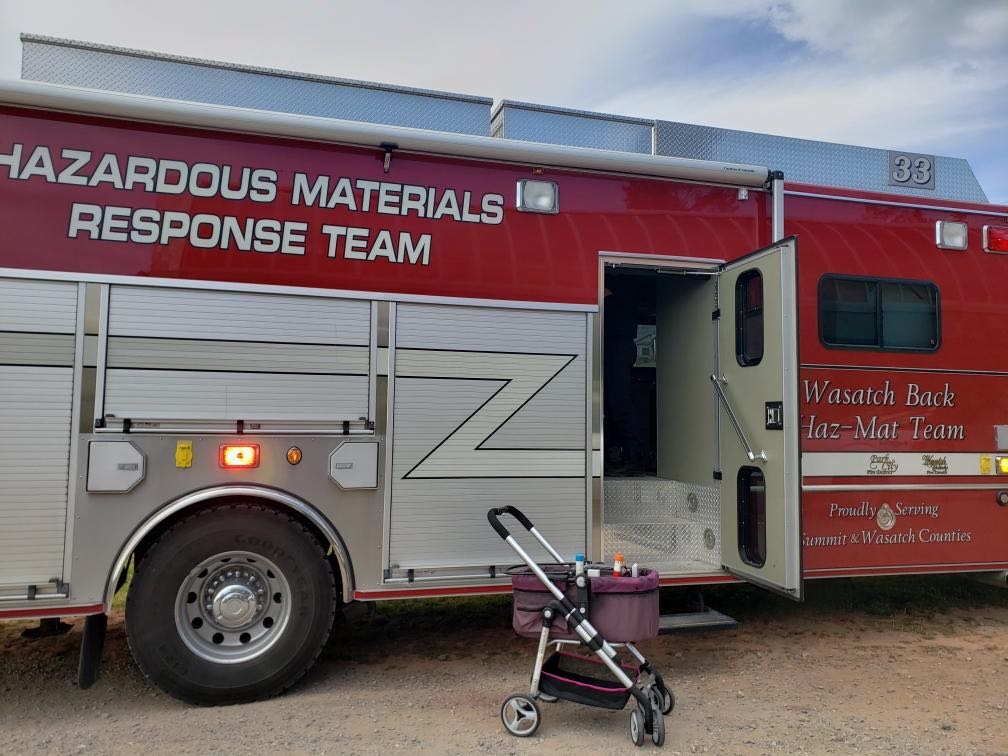 According to a Park City Fire District spokeswoman, the two injured people are Red Pine Lodge employees who mistakenly mixed water with drain cleaner, which caused an explosion of splashed chemicals.

The injuries were not major, the spokeswoman said.