UHP: 63 DUI arrests, one fatality over 4th of July weekend 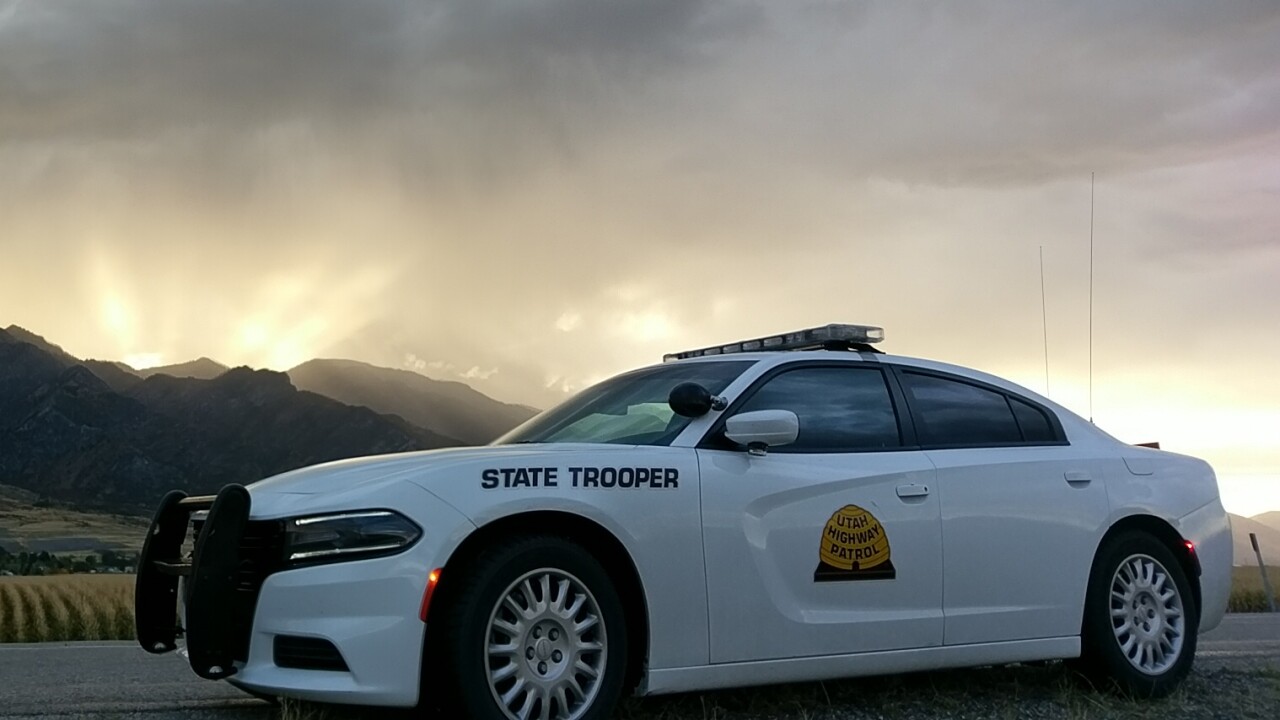 SALT LAKE CITY — The Utah Highway Patrol has released a list of statistics for the 4th of July weekend.

UHP reports there were 63 people arrested for driving under the influence, 23 people injured in crashes and one death.

Earlier Monday, UHP had reported zero deaths occurred, but later said someone involved in a July 5 crash in Roy “has succumbed to their injuries.”