Principal reassigned after writing that he couldn’t say the Holocaust was ‘a factual, historical event’ 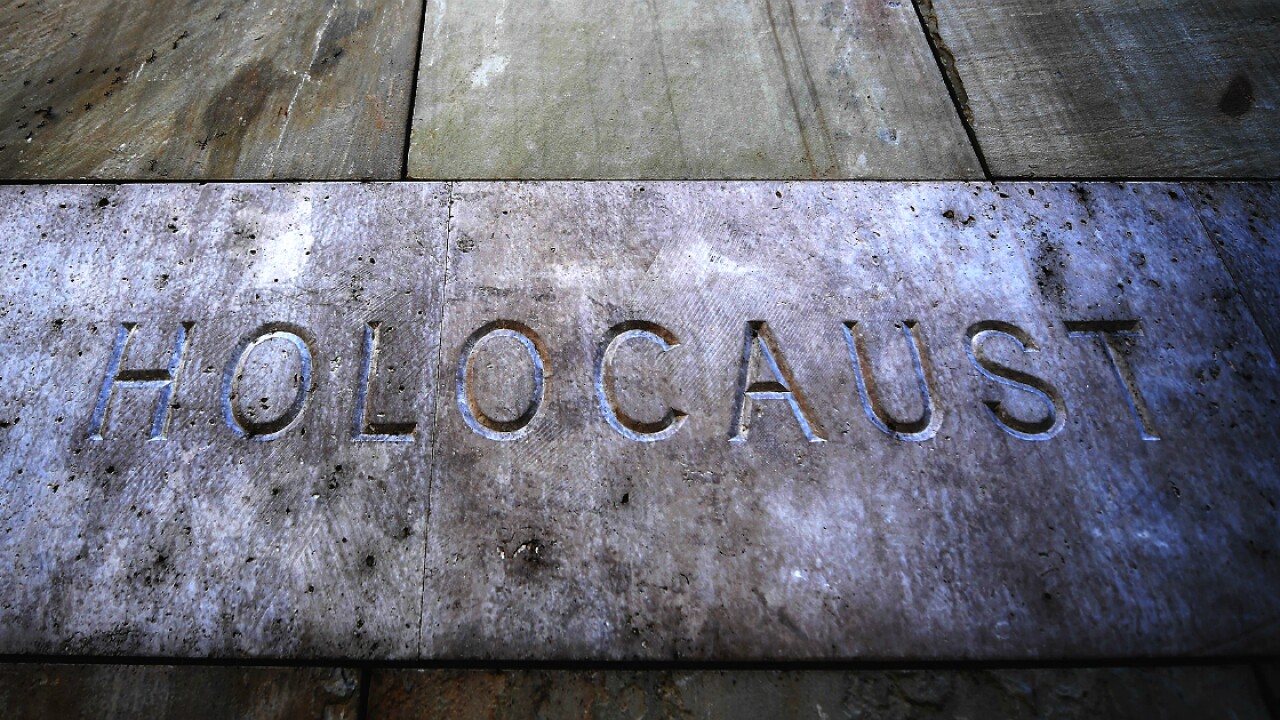 The principal at a Florida high school is being reassigned to a position with the school district after revelations that he wrote emails to a parent that seemed to cast doubt on the historical veracity of the Holocaust.

“It is out of an abundance of concern and respect for the students and staff of Spanish River Community High School that School District Administration has decided to reassign Principal William Latson effective immediately,” the School District of Palm Beach County wrote in a statement.

In April 2018, a parent reached out to William Latson, the principal at Spanish River Community High School in Boca Raton, with a question about how the school handles the Holocaust in its curriculum.

“I can’t say the Holocaust is a factual, historical event because I am not in a position to do so as a school district employee,” Latson responded, according to the school district.

The Palm Beach Post published the excerpts from the emails on Friday after obtaining them via an open records request.

According to the paper, Latson went on to write, “Not everyone believes the Holocaust happened. And you have your thoughts, but we are a public school and not all of our parents have the same beliefs.”

However, the school district said Latson’s email wasn’t just “offensive,” it was totally out of step with its education efforts, adding that the system is and always has been “working diligently to be a leader in mandatory Holocaust education for students in grades K-12.”

“The District’s curriculum is based on historical fact,” the statement added.

CNN has filed a public information request and reached out to Latson as well as the district for further comment.

In a statement to the Palm Beach Post, Latson said, “I regret that the verbiage that I used when responding to an email message from a parent, one year ago, did not accurately reflect my professional and personal commitment to educating all students about the atrocities of the Holocaust.”

The school district said it “counseled” Latson “about the choices he made in responding” to the parent’s emails and instructed him to “further expand” his school’s Holocaust curriculum.

Latson traveled to Washington to visit the U.S. Holocaust Museum and learn more about the mass genocide perpetrated by the Nazi regime that took the lives of 6 million Jews in Europe.

But district officials still felt that Latson’s words were causing a “major distraction for the school community,” and they moved to place him in a new role.

“Every generation must recognize, and learn from, the atrocities of the Holocaust’s incomprehensible suffering and the enduring stain that it left on humankind,” Palm Beach County school board Chairman Frank Barbieri Jr. said in a statement.