Woman hunts down thief who stole her car, steals it back 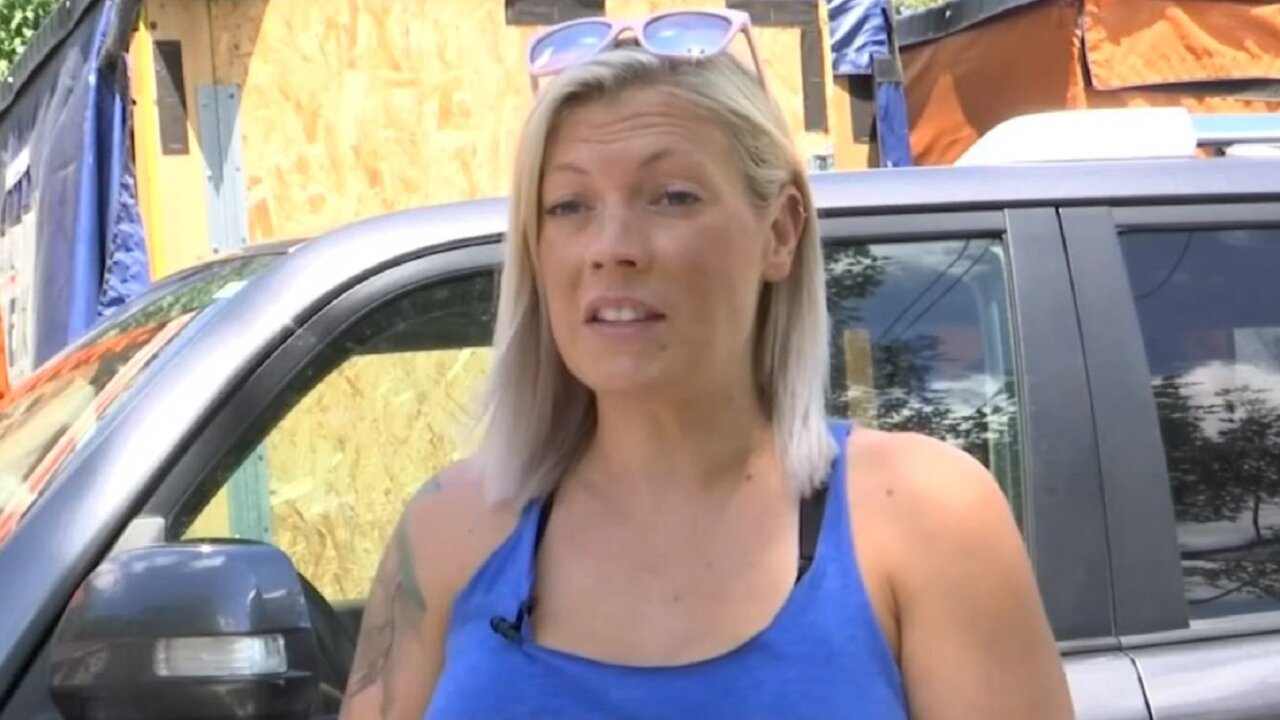 Danielle Reno isn’t an investigator, she doesn’t work for the police department, but she used her best sleuthing skills to bring her car back home.

KANSAS CITY, MO (KCTV) — Danielle Reno isn’t an investigator, she doesn’t work for the police department, but she used her best sleuthing skills to bring her car back home.

“Did I park somewhere else? No. I know I parked here. Somebody stole my car! And it was all downhill from there,” Reno, car theft victim, said.

It was a full investigation for Reno. She filed a police report for her missing 4Runner, then took things into her own hands.

“I got out of my car, grabbed my daughter, and my car was gone,” Reno said.

The non-stop hunt for her car started at a QuickTrip close to her house.

“We stalked this lady for 48 hours. She had no idea what we were doing,” Reno said.

Reno tracked purchases on her debit and credit cards, as well as the activity of her phone, which had been taken. An attendant at a gas station told Reno the car thieves said they were headed to Applebee’s. Reno decided it was time for dinner too.

“Got our waters and she walked in the door. I about had a heart attack,” Reno said.

Reno took the opportunity to slip out the front door and take back what was hers.

“Oh my gosh, before I call the cops, I wanted to show you all what we just found, by doing our own stalking. At Applebee’s, my heart’s racing,” Reno said on video. “She has my wallet in her hand and my keys in her hand.”

Getting her car back isn’t the end of this crazy story.

The thieves trashed her car to the point she won’t drive it.

Not to mention the smell that hits you when you open the doors.

Now, the people arrested in the video are in the hands of Clay County Deputies.

Reno said the car is practically a loss with the damage to the interior. So, she’s shutting the door on this part of her life to begin a new chapter.

KCTV5 News wanted to know how police felt about Reno’s detective work. They said they don’t recommend citizens do this, but added Reno never put herself in harm’s way.