SALT LAKE CITY — One man was killed  and an officer was wounded after a Salt Lake City Police officer fired shots during an incident Monday afternoon.

Sgt. Brandon Shearer said the person in crisis "presented a weapon," and one officer fired shots at him. Those shots hit that person as well as a fellow officer.

The man was killed.

The officer hit by gunfire was taken to the hospital in serious condition, then released in good condition later that afternoon

"We have determined the officer was hit by our own gun fire," SLCPD later tweeted.

The identity of the man who was shot has not yet been released.

Shearer said the officer wounded in the incident returned home and is recovering.

Roads were closed in the area, including 500 West and the eastbound I-80 Ramp to 600 South. 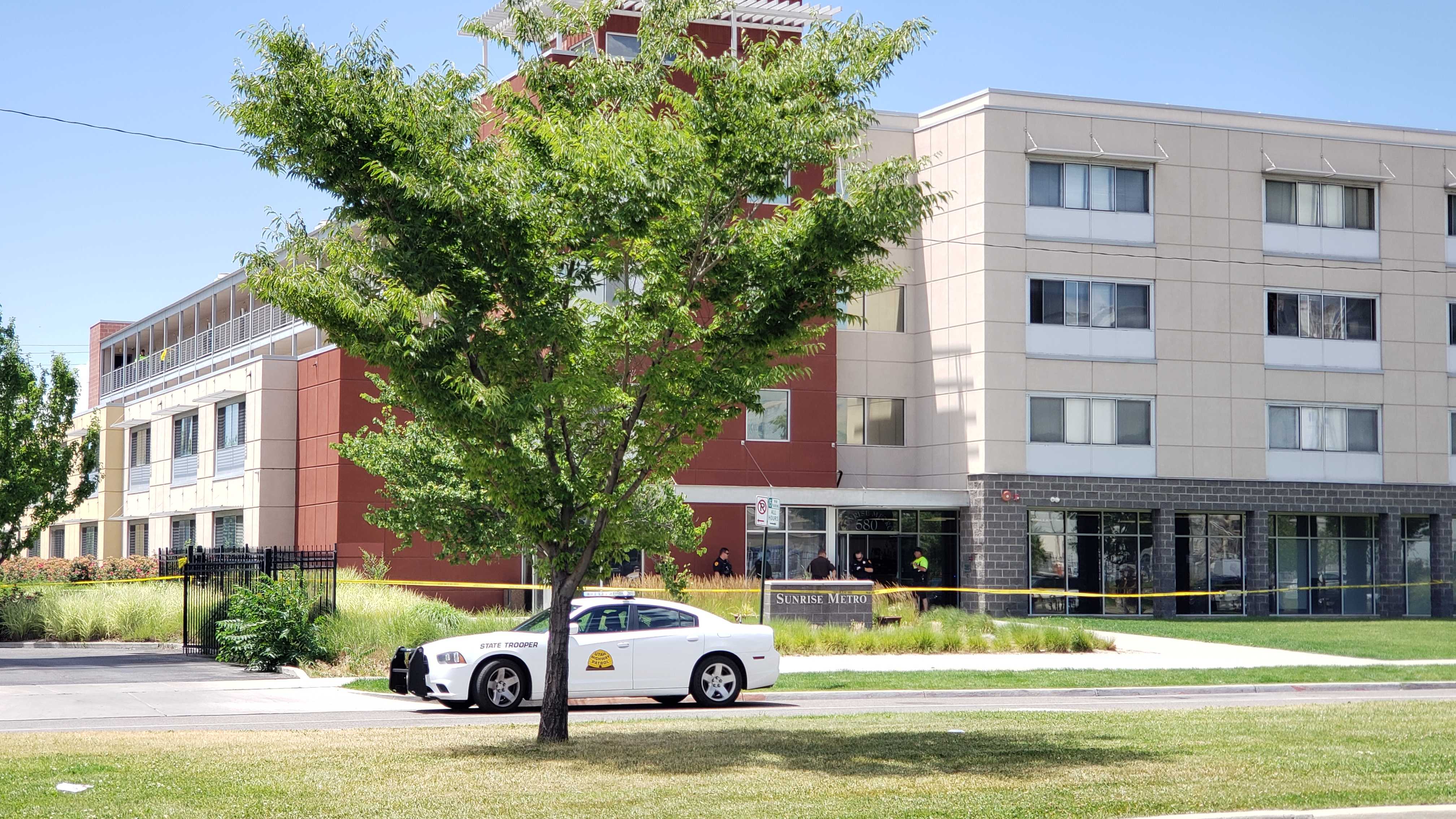