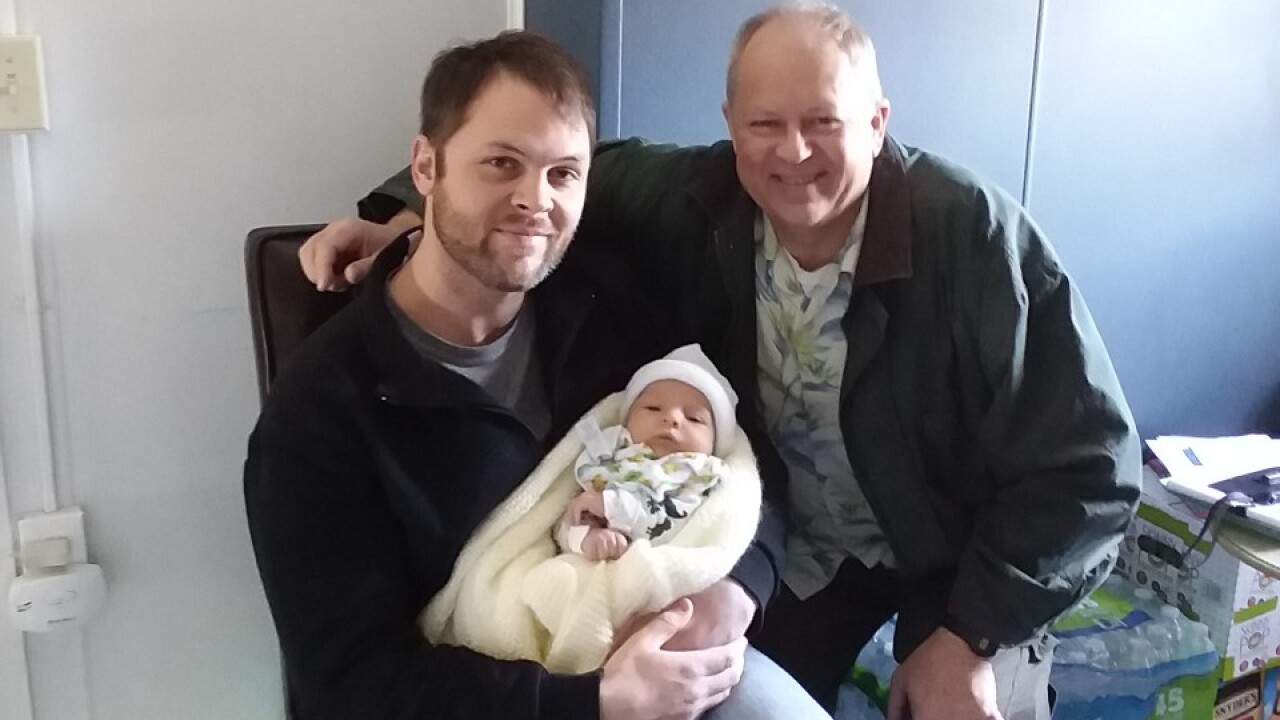 OGDEN, Utah — Funeral services will be held in Ogden Thursday for Sgt. 1st Class Elliott Jerome Robbins, who died while serving in Afghanistan.

The funeral is planned for 11 a.m. Thursday at St. James the Just Catholic Church, 495 North Harrison Boulevard. Internment will be at Ben Lomond Cemetery in North Ogden with full military honors.

Robbins was born in La Jolla, California and died June 30 while in Afghanistan in a non-combat related incident.

“I hugged him so many times, but I didn’t realize that it was going to be the last time I saw him. He was coming home in three weeks,” Robbins’ sister, Beatrix, said.