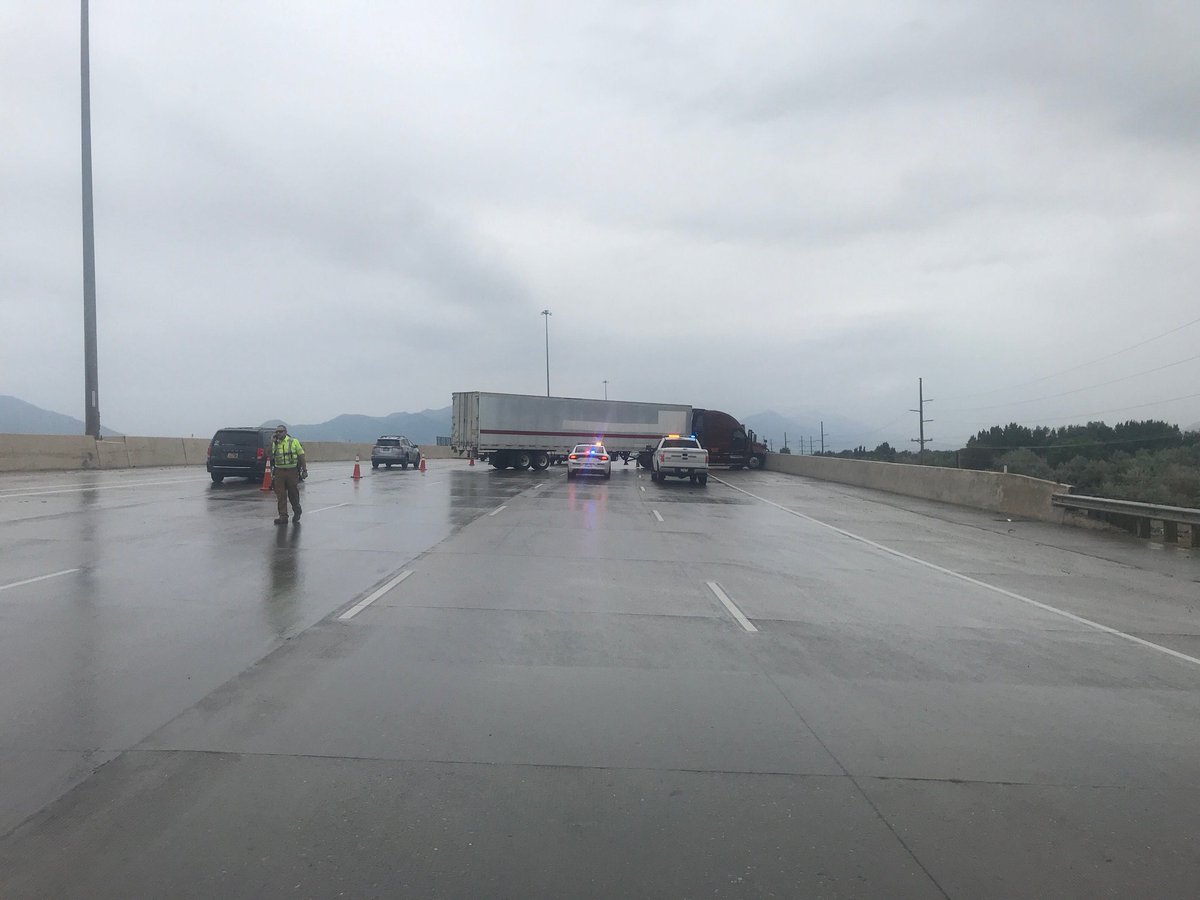 PROVO, Utah — All lanes of southbound I-15 have reopened after a crash in Provo Wednesday afternoon.

According to the Utah Department of Transportation, the crash occurred around 2:44 near mile marker 267.

The scene was cleared shortly after 4 p.m.