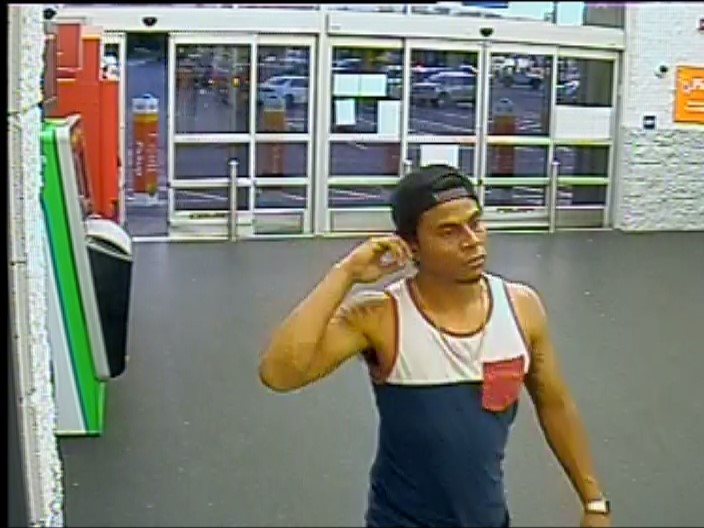 WEST JORDAN, Utah — Police in West Jordan need your help locating a man accused of groping a woman at a Walmart.

West Jordan Police said the incident occurred July 24 around 9 p.m. at a Walmart located at Jordan Landing, 7671 South and 3800 West in West Jordan.

The woman told police she was by herself in an aisle and facing away from the man when he grabbed her buttocks and then immediately fled the store.

The woman reported the incident to a police officer already working at the store, but that officer was unable to locate the man.

Police posted several surveillance photos of the man and the vehicle he left in, a red or maroon Chrysler PT Cruiser.