MOAB, Utah — A 13-year-old boy was bitten by a bear early Friday morning near Moab, according to the Division of Wildlife Resources.

At the Dewey Bridge Campground along the Colorado River, DWR officials say the boy was bitten by a smaller bear just before 6 a.m. He sustained injuries to his right cheek and right ear.

The boy was treated and released from a Grand Junction, Colorado hospital the same day.

He said the bear was about his size.

It is the division’s policy to euthanize bears that do not demonstrate a fear of humans.

DWR is working with the U.S. Department of Agriculture Wildlife Services to track and capture the bear. It was last seen heading toward the Colorado River, DWR said, and they have located bear tracks. They will use dogs and set traps in the area.

The campground along the river has been closed and will have warning signs posted nearby. Wildlife officials will be there to warn rafters on the river who intend to land there.

Officials did not say what type of bear it was or other details of the attack, such as if the campers had food in or near the tent. 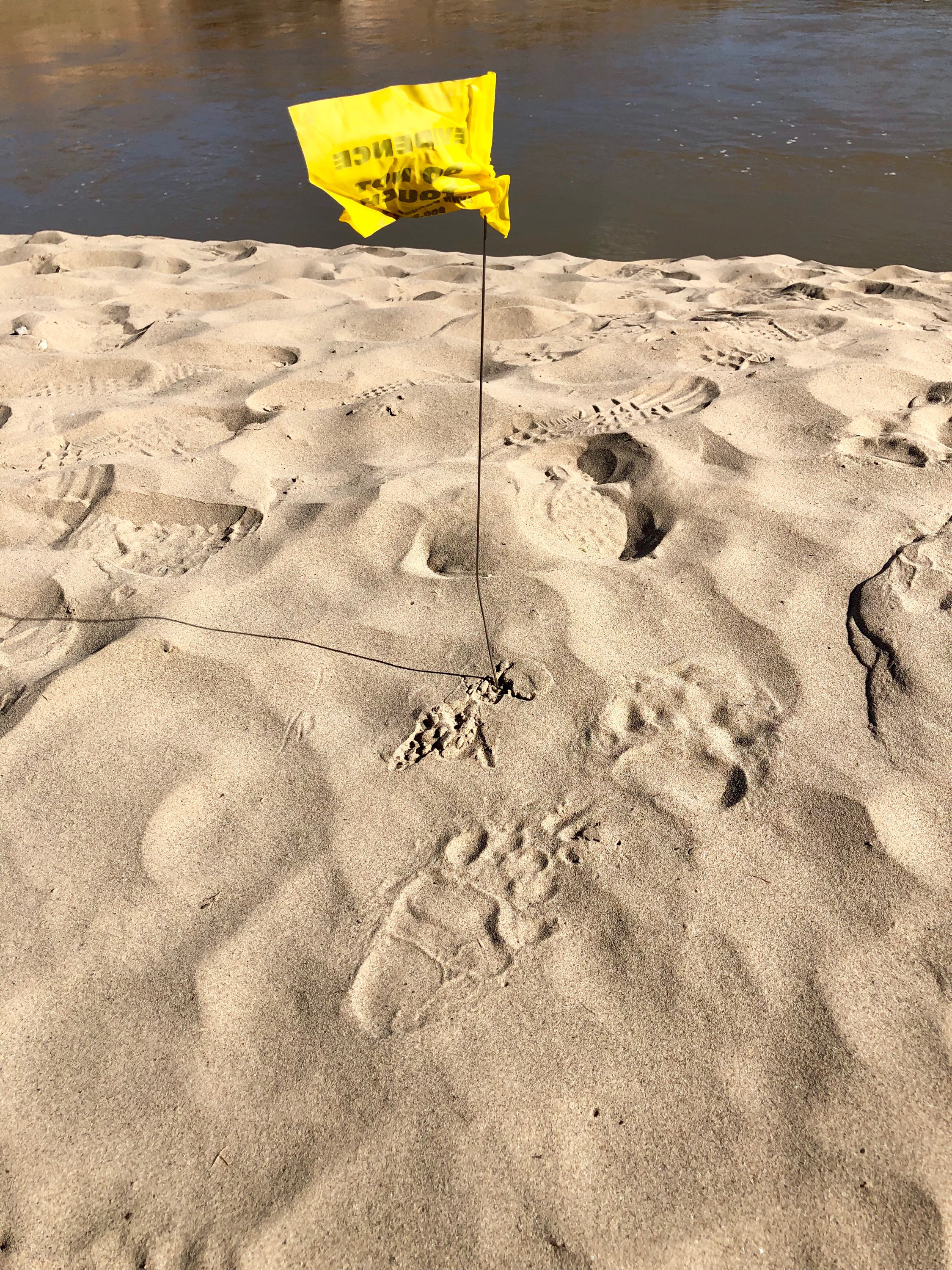