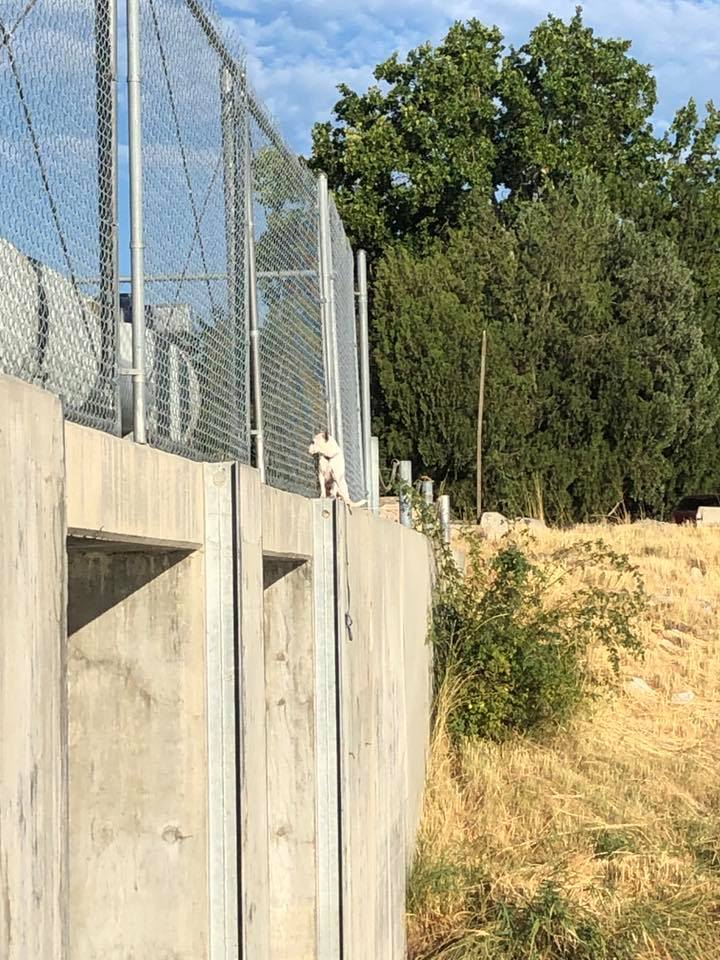 WEST VALLEY CITY, Utah — A dog has been returned to his family after he was rescued from a narrow ledge over the Jordan River earlier this week.

West Valley City officers spotted the dog while patroling Jordan River Parkway. An officer and a sergeant from Salt Lake County Animal Services responded to rescue the dog before he could have fallen into swift-moving water.

“Sgt. Hoppe and Officer Diamond were able to help rescue the little guy from his precarious perch,” a Facebook post from West Valley City Police said.

Police posted a photo of little Drew online, and, less than an hour later, a family member of Drew’s owners recognized him.