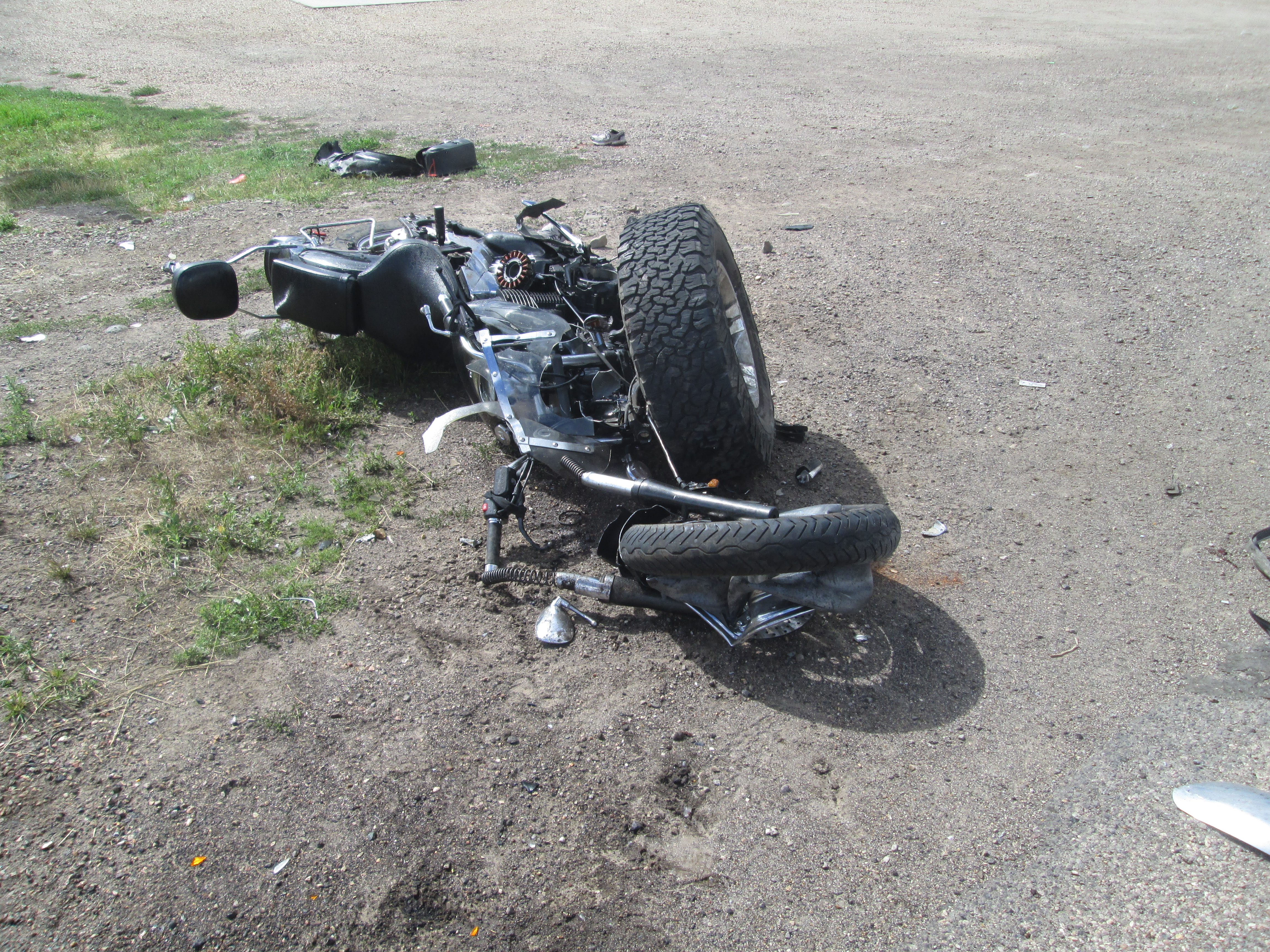 PANGUITCH, Utah — Troopers are investigating drowsy driving as a suspected cause after a pickup truck crossed the center line before hitting and killing a man on a motorcycle near Panguitch Thursday.

Utah Highway Patrol states the crash occurred around 4:48 p.m. Thursday on State Route 143 near mile post 50, which is near Panguitch.

The agency states the driver of a Toyota pickup truck crossed the center line and struck a motorcyclist head-on.

The man on the motorcycle, 68-year-old Kevin S. Barnhurst of Panguitch, was killed on impact.

UHP states drowsy driving is being investigated as a possible cause in the deadly crash.