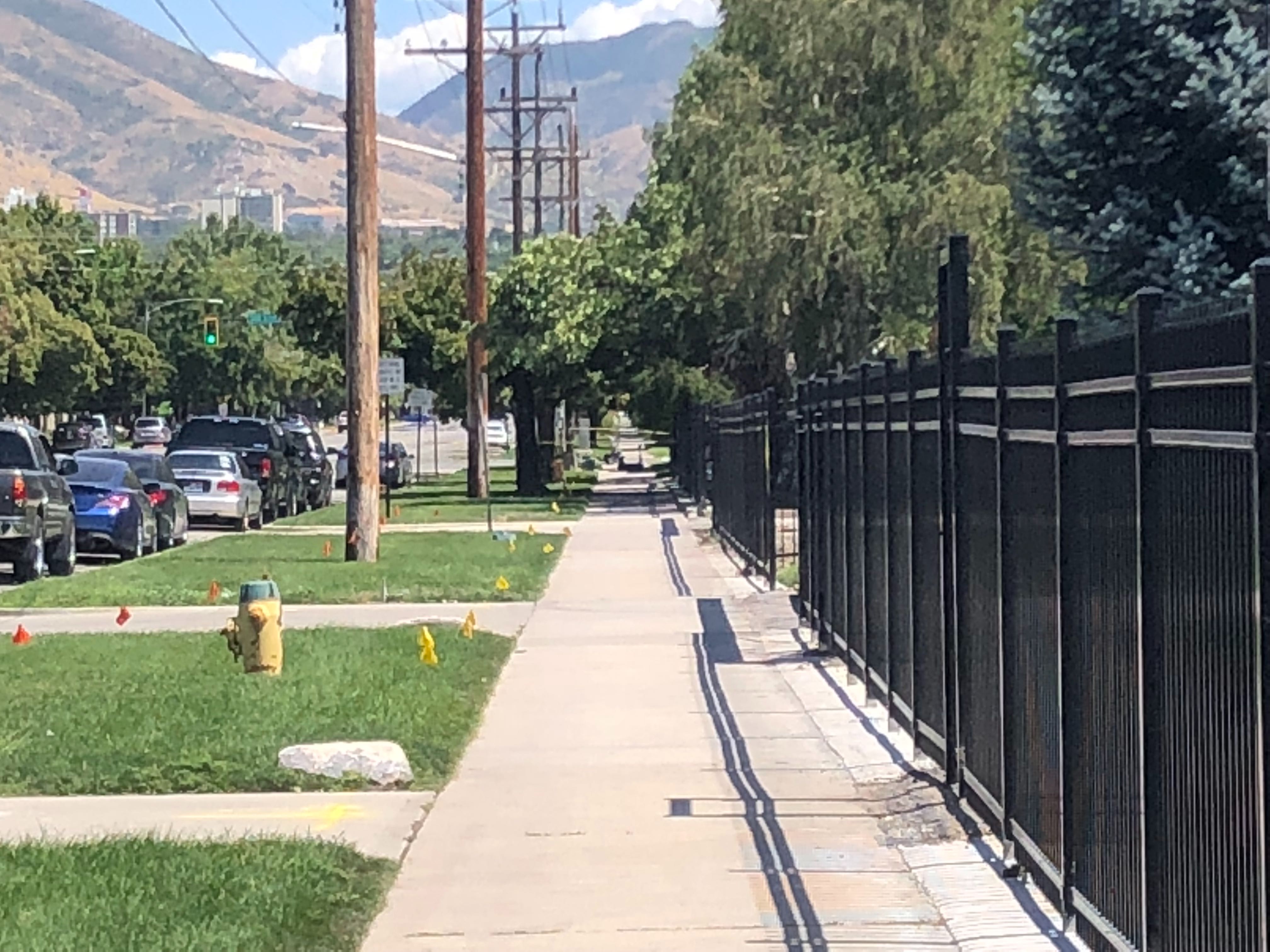 The Utah National Guard said its 85th Civil Support Team supported SLCPD with the suspicious package, which was detonated around 4:00 p.m.

SLCPD said all evacuation orders have been lifted.

Police said the closures were a precaution while they brought in the equipment needed to safely investigate the package.

The suspicious package was rendered safe. Investigation into the package is ongoing. Anyone who was evacuated can return to their homes.