Local residents will notice increased activity during the evening hours as pilots continue to sharpen their night-time combat flying skills.

Night operations are limited to what is required for Airmen to remain proficient. During this period, most flying is scheduled to be completed by 10 p.m., but may change.

The wings are required to train at night to maintain their readiness and all-weather capabilities. Increased flying also provides a valuable opportunity to evaluate aircraft maintenance resiliency and operational agility.

The wings now have three fighter squadrons with nearly 70 aircraft, the most since receiving the first F-35A in 2015, which also factors into the increased activity. This includes many new pilots who need specific training.

Most residents around Hill AFB are familiar with the flight patterns and night flying hours. However, due to the final stages of runway construction, communities north of the base may notice an increase in night-flying activity.

The 388th and 419th are the Air Force’s first combat-capable F-35 units. The first operational F-35As arrived at Hill in September 2015. The active duty 388th FW and Air Force Reserve 419th FW fly and maintain the jet in a Total Force partnership, which capitalizes on the strength of both components. By the end of this year, Hill AFB will be home to 78 F-35s. 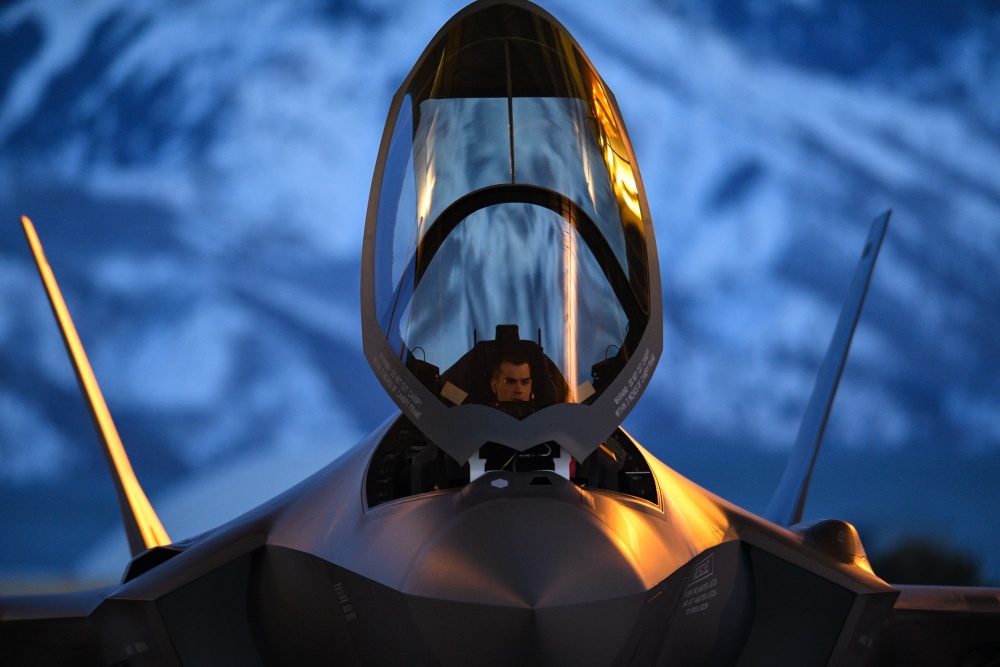