A father walked into a sheriff’s office and reportedly told a dispatcher he killed someone. The victim was his daughter 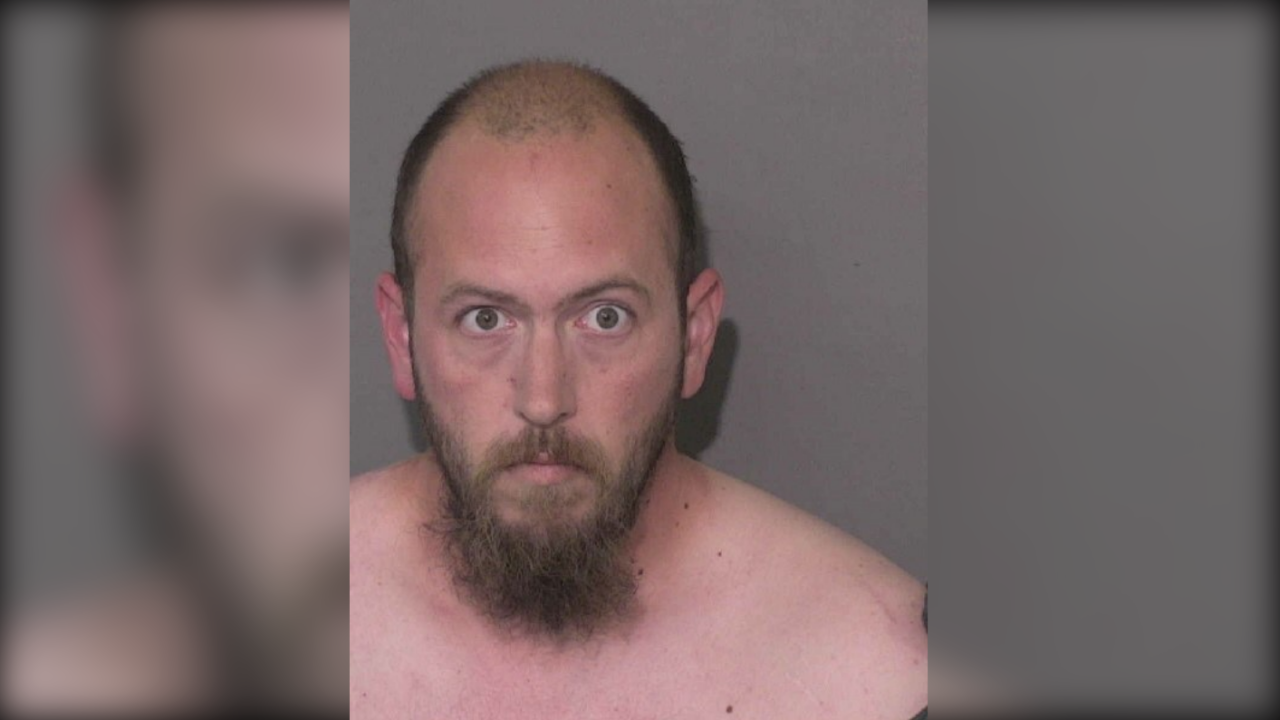 A North Carolina father walked into the Union County Sheriff’s Office Sunday and told the dispatcher that he had killed someone, the sheriff’s office said.

The victim was his daughter.

Joshua Lee Burgess, 32, told the dispatcher he was there to turn himself in after killing someone in his Monroe home, about 20 miles southeast of Charlotte, according to a news release from the Union County Sheriff’s Office.

The sheriff’s office identified the victim as Burgess’ daughter, 15-year-old Zaria Joshalyn Burgess, who had been visiting his home over the weekend, the release said.

Officials said in court Monday that Burgess strangled the teen before slitting her throat but did not elaborate on what led up to the crime, CNN affiliate WSOC reported.

A reporter for the news station said there was a gasp when the allegations were detailed by officials in court.

“She was the type of kid to come in a room … or in a house and say, ‘Hey everybody’ — Just wanting to make everybody smile,” Wadsworth told the affiliate.

Wadsworth is struggling to understand why her cousin was killed, WSOC reported.

“She was so young and nobody deserves to leave this world like that,” Wadsworth said, according to the news station. “Especially by someone they thought was gonna protect them and be there for them.”

Burgess was given a court assigned attorney and is scheduled to make his next appearance in September, WSOC reported.

He’s being held on a charge of first degree murder with no bond, according to the Union County Sheriff’s Office website.

CNN has not yet been able to determine who is representing Burgess.